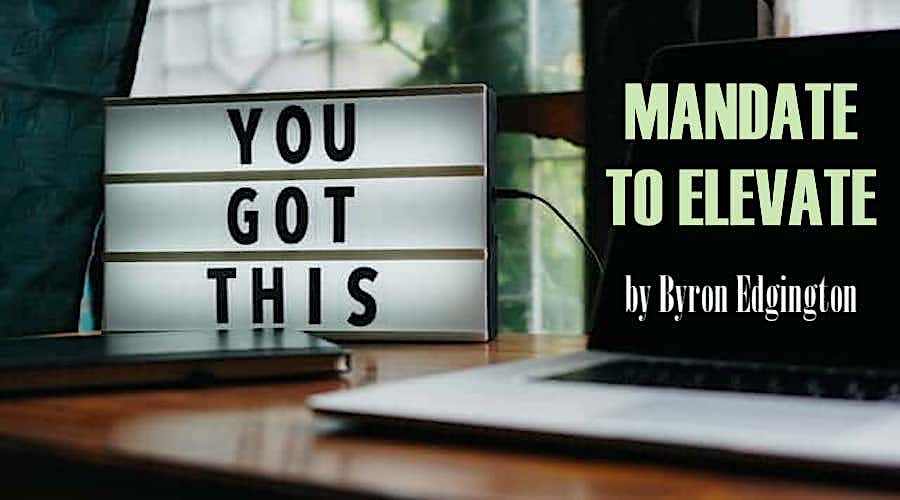 Since I was a young man, becoming aware of who I am, of my core values and identity, I’ve understood that I tend to be a kind and gentle male of the species. I’ve also become aware that this identity constitutes my ‘difference,’ that my lack of aggressiveness, and my incapacity for physical or emotional confrontation sets me apart in a way, marginalizing me from many of my peers. This trait has had interesting, unexpected, and in cases amusing ramifications.

Despite years of society’s attempts to drum out of me the harsh, judgmental behaviors and reactions other males seem to display with some ease, I’ve resisted that labeling. When certain male colleagues, fewer of them all time I’m pleased to realize, display their immediacy with violent self-protection, and with bunkering behavior when vulnerability rears its threatening head, I’ve learned not to pity them so much as to be grateful those actions are foreign to me.

The behaviors and attitudes that seem intrinsic to many of my colleagues with the XY chromosomal pairing seems exhausting, enervating: The easy dismissal of girls and women; the constant (and consistent) vigilance for potential injury that seems always to invite it; the ease with a martial mentality; the conflicted and the (often comical) atavistic display of plumage; the leg-lifting marking of territory all seem soul-sapping to me. Where do they get the energy?

I’ve had opportunities to explore this mentality. When I was in high school, for example, due to my retiring, deferential approach to the other pre-pubescent boys (I was in an all-boys school) I was viewed as a soft touch, a kid not to be taken seriously. Once a classmate acted out around this. For whatever reason, he took exception to the way I was treating one of the school outcasts. He stared at me—I remember it well, sixty years later—and he sneered, “Edgington, are you queer or something?”

I was fourteen at the time—this was in 1962—and I had no idea what ‘queer’ meant. But that boy’s harsh tone told me that ‘queer’ was not a good thing to be. I recall leaving the outcast boy alone for a few days and feeling sad about it, as if I was being defined as something I was not. Which was true, of course. My temperament once again gave more heft to the angry boy’s feelings than to my own.

Over time, I’ve learned to not only recognize this trait in myself, but to cherish it. I am different. In a good way. As difficult as this is to write (my deferential self is busy editing as I go), it’s something I’ve learned to accept and to use to some advantage. For one thing, I learned that my gentleness and ease marks in high contrast those (increasingly) rare times I step out of character to spit and sputter about this and that, typically a balky computer issue challenging me to be a better man, a time I often fail miserably. Computers are heavily male if gendered, in my opinion.

And something else, as well. I’ve learned that many if not most of those colleagues who lift their legs on things, whose plumage blooms when their territory is under threat, those guys have this trait as well. It may be deeply buried, tamped down with frantic effort, but it’s there, nonetheless. And as terrifying to those men as it can be to let go of, it could be their salvation when there’s no longer sufficient plumage to bloom, or when lifting a leg throws them off balance and they fall. I believe all men discover, as their plumage molts away, that their true selves has much more of the gentle X side than the testosterone-laced Y side does.

Does that put me ahead of a curve? A gentle voice in the wilderness of male-dominated self-exploration? I don’t know about that.

I do know that the age I’ve achieved is busy revealing many men to me who seem to gravitate to the benefits and endorsements that their Y chromosome affords. I welcome them. It’s cold out there. And warmth is a very good thing, especially wearing no plumage.