Legal Medical Marijuana – What Will Canada & the U.S. Do?

THE PRODUCTION and use of Medical Marijuana is a touchy issue right now. Canada and the US are mostly in the spotlight. Others around the world are watching what is happening too.

As of now Health Canada (HC) is way ahead of the US on organizing the Medical Marijuana industry. In order to ensure quality, safety and crime control, HC has closed 37,000 existing ‘Mom & Pop’ providers (to their loud dismay). As an alternative, HC has licensed 9 Medical Marijuana growers under its new approval process. (There is a deadline of April this year for others.) However, supply is still not expected to meet demand, especially in the short term. Is Canadian Medical Marijuana expected to be big business? A company named Med Can Marijuana Inc. is now in business and is providing venture capital to approved HC providers. Med Can has also put together some good info on the marijuana financial opportunities which are on the horizon.

In the US, States such Californian, Colorado and Florida are working to make Medical Marijuana a reality. This brings up the case of whether the Federal or State governments have the final say for legalization. The US Attorney General has made it clear that it is the AG’s office, and this can put the local industries on shaky ground. CNN’s Dr. Sanjay Gupta has become vocal on marijuana after a long silence. Dr. Gupta speaks about why he changed his mind in a CNN interview. He also gives a detailed overview of what’s going on in the States.

Now what about the most important aspect of the whole marijuana debate (in my opinion)? How can marijuana treatment maybe save or improve needy patients’ lives? Marijuana has been proven effective for Alzheimer’s, Crohn’s disease, Depression, Epilepsy and Tourette’s, Glaucoma, HIV, Multiple Sclerosis, Neurological damage, Opiate dependence and Pain, among others. The Marijuana Policy Project has completed an in-depth study to tell you more.

How can the medical marijuana debate be summed up? I like a quote from Dr. Gupta, “History books may one day draw a parallel between this chapter of medical marijuana and the story of David and Goliath. Playing the role of David’s slingshot, which ultimately brought Goliath to his knees, would be a 2-year-old girl named Vivian Wilson. She inspired her father to challenge the system in a spectacular way that caused a nation to stop for a moment and take note.” 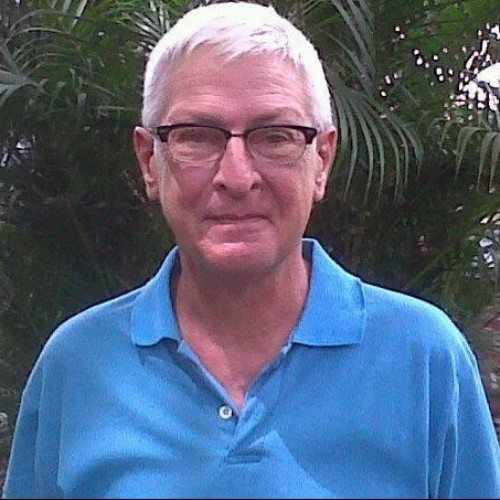 Dennis Smithhttp://dennisdeansmith.wordpress.com/
DENNIS is a writer-copywriter, content manager, business planner and marketer, mainly focusing on small businesses and startups. He has also been Managing Editor for several international publications. Dennis has built two companies from startup to multimillion dollar valuations in two years or less. He also has mentored for numerous businesses and charitable causes. Smith is an American Expat who currently freelances from his adopted country of Panama. He loves what he does.

What Are Your Copywriting Ethics?