I REMEMBER THE DAY so well, some 32 years ago. I was a young HR Manager (Personnel Manager in those days) working for a large multi-national company (global in today’s vernacular). Those were exciting times for me, which yielded a great amount of learning, but not all the learning was pleasant.

Here is the background.

The plant I worked in was fortunate to have transferred in a very forward thinking Production Manager. You always knew where you stood with John. Some people really liked him and some people really despised him. But you knew where you stood with him. When he arrived on the scene shortly after the plant was organized by a union due to multiple management problems he began to shake things up. I was hired after him and missed most of the controversy which surrounded the unionization.

I respected his honesty and integrity and even those who disliked him could not impugn his character. He was a solid citizen. He communicated well and often and was tasked with bringing through-the-ranks supervisors up to a new standard of performance and commitment. John’s maintenance group was a generation removed from him and after some tenuous moments his supervisors became very loyal and dedicated to him. They began to see the light of a new day and worked very diligently to make things better in their sphere of influence.

One day John came to visit me, beaming with pride. He showed me several pages of documents, handwritten by his two maintenance supervisors, which outlined the excellent changes they were proposing in terms of employee development, skills upgrades and so forth.

As I said, I remember the day so well. Rather than looking at this wonderful achievement by his two supervisors, I critiqued the fact that the document was handwritten, had poor sentence structure and overall, what I considered to be of poor professional quality. John wasted no time admonishing me for being so critical and not understanding the pain these two men had gone through for years. After all, they never were given any opportunity to show any sort of independence, freedom of expression, autonomy or encouragement.

It was at that point that I had a defining moment in my life. My view was so narrow I couldn’t see the milestone these two men achieved. I actually felt ashamed for behaving that way and internally vowed to never demonstrate that sort of management “arrogance” again.

It was a life lesson and when I look back on it, I appreciate it even more. After John left to become a President of a fledgling company, I became close to those two supervisors and continued a solid relationship with them. I was transferred to another location in another state a couple of years later. But the relationship lesson John taught me survived. In fact one of the two supervisors I had so callously critiqued went out of his way and took time to visit me at my home when he was in town.

I have worked hard to overcome even the slightest perception of arrogance. I realize I am not better than someone else. I came to understand the benefits of the power of people, the power of autonomy and the power of solid, immediate feedback. I make every effort to never go down that road again and for the most part I have not let myself down. 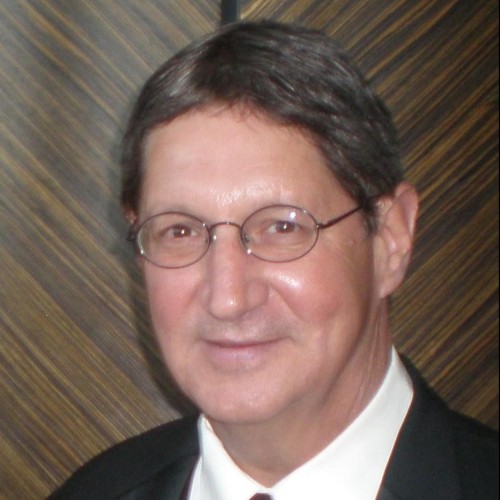 George Garretthttp://futurefocusgroup.com/
GEORGE is a founding member of Future Focus Group, LLC, based in Houston, TX. George has spent his entire career in human resources leadership and consulting. He has contributed to, and written extensively, for several publications in both the US and Europe. He is certified by the Society for Human Resources Management (SHRM) as a Senior Professional in Human Resources. George also holds a certification in Employee Relations Law from the Institute for Applied Management and Law. He is a Distinguished Toastmaster through Toastmasters International and delivers powerful, engaging talks regarding the changing field of human resources. George is a Texas native and co-author of “Evolved…Engaging People, Enhancing Success”, released in late 2014.

Lessons from the Oak Tree

Bad is Stronger Than Good