Leadership Lessons In Business – Are You A Fox Or A Hedgehog? 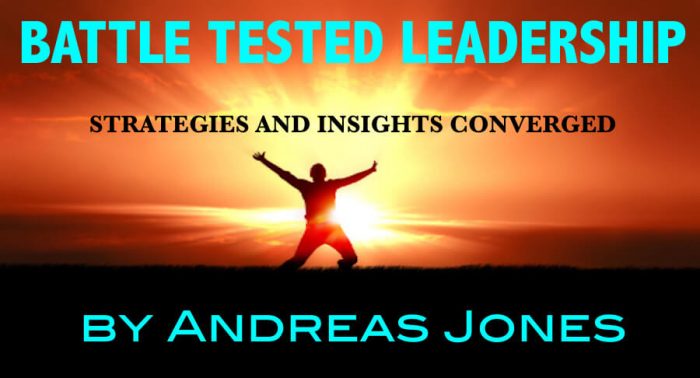 The philosopher Isaiah Berlin published The Hedgehog and the Fox in 1953, which is a reference to the ancient Greek poet Archilochus’s famous statement that “a fox knows many things, but a hedgehog one important thing.”

Hedgehogs perceive the world through a single, defining idea, and some famous historical examples include Plato, Dante, Nietzche, and Dostoyevsky. Foxes on the other hand draw on a wide variety of experiences and resist the belief that the world can be boiled down to a single idea, with famous examples including Aristotle, Shakespeare, Goethe, and Balzac.

When applied to the world of business, how can each of these archetypes prove useful to a leader when trying to implement a backwards-mapping organizational model?

When it comes to maintaining budgets, implementing business plans, as well as supply and logistics, hedgehog leaders are absolutely vital for success. We go back to the statistic mentioned in the second part of this series. Fifty percent of businesses fail within the first five years of operation, and can we guess one of the principal reasons why so many fail?

They’re led by foxes; entrepreneurs who are “big picture people” when analyzing various markets and being able to identify a profitable niche embedded within them. But when it comes to implementation and execution, their lack of attention to the basic nuts and bolts of creating a profitable business (especially in areas such as accounting, budget monitoring, and building an effective supply chain) end up hamstring and crippling them.

Foxes often find the day-to-day minutia of operating a business to be incredibly boring, mundane, and unchallenging. But without attention to these “trivialities” a business will more often than not fall flat on its face. They truly thrive in areas where individual creativity is highly stressed, as well as areas where various trends and fields need to be synthesized and distilled into a coherent, long-term strategy.

Conversely, you have hedgehogs that are exceptionally gifted when it comes to a particular field, skill set, or area of expertise. But what is the problem you often face with hedgehog leaders, especially in their inability to view the market through a “big picture” perspective?

Their perception of business is often limited and compartmentalized, as well as being highly susceptible to viewing departments within a company through a fiefdom mentality. This mentality in turns leads to organizational silos, where communication and information sharing often breaks down because competing hedgehogs view such activities as “encroaching on their turf.”

Turf wars between hedgehogs cannot only cripple a company, but if they lack a fox with a long-term, strategic vision that’s helping to steer the organization, the company can also be blindsided by unforeseen market trends and innovations that render their products and services obsolete.

So how do you yoke these two leadership archetypes in order for your company to flourish and prosper?

Many leaders fancy themselves great strategists, although self-perception and reality can often be brutally reconciled when trying to motivate followers in order to turn strategy into reality. What made Hannibal Barca such a great leader was that he personified the “lead by example” archetype by insisting he endure the same level of hardships that his men endured.

The first step that a company officer must take if they are to embrace this model is asking a simple question, are you a fox or a hedgehog? Know your leadership type, and then begin to find ways to compensate for your weaknesses through personal training as well as ensuring you have the proper staff necessary to compensate for your shortcomings.

You have an entrepreneur that’s a fox, and he’s a brilliant one at that. He’s a visionary that has the ability to synthesize and distill the complex variables of an ever-changing market in order to pinpoint a profitable niche. But when it comes to the day-to-day minutia of running his business, he often finds it boring and unchallenging, and the lack of attention to detail ends up sabotaging his company.

Conversely, you have the hedgehog; a leader that is absolutely obsessed with organizational minutiae, but he often lacks the forward-looking vision needed to keep the company in tune with emerging trends and business opportunities, as well as being highly prone to the fiefdom mentality.

To synthesize these two leadership archetypes, imagine the hedgehog as a ship, with the fox being the sail that harnesses the wind in order to power the craft and push it forward. Good officers should recognize the advantages to both archetypes and try to personify the skill sets that both value, especially with their sergeants.

But when it comes to increasing the motivation and morale of “grunts,” nothing inspires a worker more than seeing a leader that practices what they preach and leads by example. They personify what they expect and demand from their workers, while motivating them through merit-based rewards and recognition.

Do you want a worker that mindlessly clocks in, does the absolute minimum to get by, never steps up and volunteers, never stays late when a deadline is looming, and who might also engage in theft if their supervisor ever takes their eye off of them?

Or do you want a worker that’s genuinely devoted to the success of the company? A worker whose morale is contagious to those around him? They’re constantly trying to find ways to improve profitability and have a strong commitment to success?