Wendell Berry, the American writer, farmer, and environmental activist provides much food for thought for putative conservative politicians seeking to articulate a cogent vision.  Berry has argued that human flourishing can only be built on sustainable agriculture, orchestrated by vibrant rural communities, as opposed to industrial farming and the demographic flow to the cities.  He calls for a far more human-centred approach to manufacturing, mining, and technological development, and responsible stewardship of the environment.

Extolling the virtues of hard work, local economics, connectedness to place, faith, family, frugality, community, compassion, and the common good, Berry has inevitably rattled the cages of those who espouse the globalisation model of the Davos elites, who deploy hyper-capitalism, captive politicians, and the mercenary media as their prime assault weapons.  The blind commitment to indefinite growth, ill-considered innovation, and unrelenting competition poses a grave threat to all humankind as the rich and powerful set no limits to their acquisitiveness, nor to the wretchedness in the lives of the dispossessed masses.

Speaking on D-Day in 1944, President Roosevelt said what everyone knew, that America was fighting for “our Republic, our religion, and our civilization, and to set free a suffering humanity.”  The things that mattered then are the things that matter now, as the very idea of America is threatened by political gridlock, constitutional sabotage, out–of-control social dysfunction, financial and economic challenges with no easy answers, and the loss of a unifying vision.

Conservatism sees tradition as the foundation for the well-being of society.  Tradition contains the socio-political wisdom accumulated and distilled over millennia, providing rich insights into the complexities of the human condition quite beyond the grasp of any individual mind, no matter how learned.  To pretend we can sweep away the wisdom of the past and start afresh whenever we wish, is the Enlightenment myth that has proved so disastrous to civilisation and human life in the past 200 years.

Thus arises the commitment to a historical community with a distinctive culture in a geographical homeland.  Conservatism treasures the hard-won freedoms of western society and the constitutional dispensation intended to uphold the Common Good, and logically repudiates the nihilistic, narcissistic self-absorption of secular liberal democracy, which inevitably invites the return of either oligarchic or totalitarian tyranny.

Moreover, it is a rational implication of conservatism that true creativity can only exist in the context of tradition, and can only be gauged against the backdrop it provides.  In fact, tradition and creativity are the complementary drivers of cultural progress, tradition inspiring creativity, and creativity renewing tradition.

Vision, virtue, and vigilance, the pillars of leadership, are the drivers needed to secure the Common Good, by conserving all that is good from the past, inspiring and energising the present, and building a future of fulfilment for all.  In that sense, leadership is conservative.

In the past 200 years, liberalism, of both the Left and the Right, has launched an unrelenting assault on all these good things.  It seeks to conserve nothing other than its own hubris and pleonexia.  That is why it has been unrelenting in its efforts to discredit, disguise, and dismiss conservatism.  Sadly, it has so far succeeded, for as Roger Scruton explained in ‘How to be a Neoliberal, Anti-Socialist, Conservative’:

“Only in a few places in Europe and America can a person call himself a conservative and expect to be taken seriously.  The first task of conservatism, therefore, is to create a language in which ‘conservative’ is no longer a term of abuse.  This task is part of another, and larger, enterprise: that of the purification of language from the insidious sloganizing that has taken hold of it.  This is not a simple enterprise.  Indeed, it is, in one sense, the whole of politics.  As the communists realized from the beginning, to control language is to control thought.” 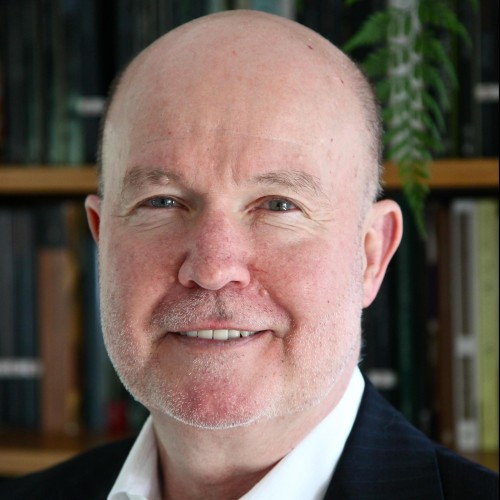