Leadership: How To Succeed In An Emerging Market 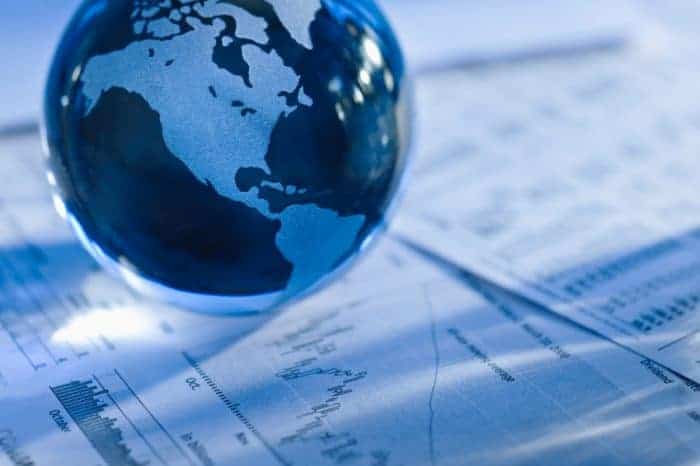 Working in a developing market, or even a less-developed frontier market, is, to say the least, a challenge. Yes, the growth potential is there, but often an established rule of law isn’t. You have your goals set by headquarters far away, and a team in place on the ground that doesn’t comprehend what you’re talking about. And it isn’t always just a matter of language. How to manage?

One such market is Argentina — just now emerging from economic isolation resulting from the biggest government default in history and twenty years of a far left government utterly disengaged from market forces. And one company that has weathered the economic tides and created a firm economic foundation since the 1950s is Moet Hennessy’s Chandon brand and its three Argentine estates in the Argentine wine district of Mendoza, at the foothills of the Andes Mountains. These Argentine estates accounting for some 20% of the company’s overall global wine production. Chandon Argentina can be found on the shelves in the U.K., Mexico, and Russia, everywhere in South America except Brazil, and will soon be available in Germany. And according to the National Wine Institute of Argentina, Chandon’s sparkling wine is ranked number 1 in South America.

Herve Birnie-Scott has been in charge of managing and expanding the company’s vast holdings in Argentina for most of the years since 1991 — including the harvest when in a period of some two weeks, nearly one million kilos of grapes are picked each day by a seasonal workforce numbering in the thousands. It is manual labor to be sure, but it is also exacting and artisanal work and must meet the high standards of LVMH — the world’s largest luxury conglomerate — parent company of Moet Hennessy.

It’s All About Implementation

“It’s not what you do, it’s also how you do it,” Birnie-Scott told me in an interview for this blog. “You need to have a respect for procedures, a vision, and be able to communicate that.” In cultures where not just the language but the ethos may be different, communications take on a different dimension. “It’s a question of being insistent,” Birnie-Scott continues, “of giving things time to convince people of the importance of what you’re saying. Repeat, repeat, repeat…to be sure the team is getting the message. Clear vision and continued clear communications from management are key. “

And non-verbal communications count. You have to walk the talk,” he adds. “If I say safety is important, and I walk around the plant without a day-glow vest (for visibility), then I am not sending the right message.” 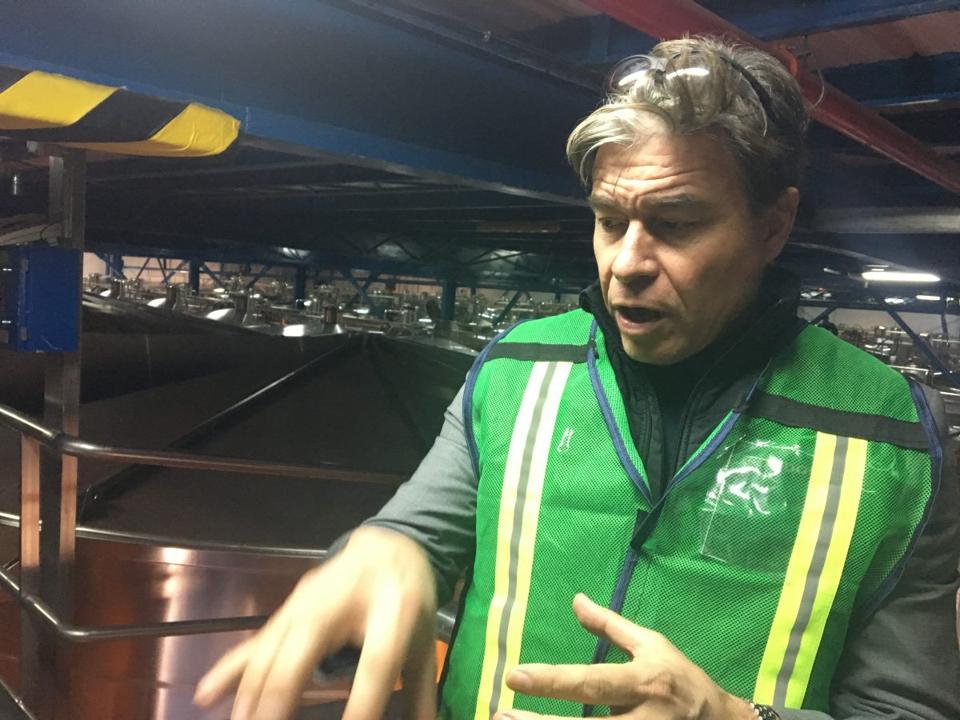 I asked Birnie-Scott to share some advice about operating successfully in difficult, developing markets. These were his key takeaways.

1. Be adaptable. You must be flexible and adapt to the local circumstances in which you find yourself. You can only advance your vision and objectives within the eco-system of the environment.

2. Stick to your values and those given to you by your company. This is where the issue of corruption can raise its ugly head.

The legal codes in emerging markets can be unnaturally complex. “In Argentina, everything in the legal code is spelled out — the code is the size of a phone book” Birnie-Scott recalls. Some operators choose to ignore the rules and take the easier, off-the-books route. This can be especially true during harvest period when hundreds of excess labors are needed.

But there are no options in the LVMH Chandon world. ”All our employees are declared and we pay their social taxes,” he says. “We are audited by LVMH; we are more scrutinized by headquarters than you can imagine. We are whiter than white. Sometimes complying with the rules means we choose to lose opportunities, but we choose to remain compliant,” he says. “When the company behaves responsibly, the behavior of the workers is elevated.”

3. Learn from your failures. One example Birnie-Scott gives concerns the company’s Terazzas still wine. “At first, I thought we should be producing something that would win ‘points’ (i.e., from wine connoisseurs such as Robert Parker), not necessarily a wine you would drink at home,” he recalled. “But after six harvests we were getting nowhere. And I finally was made to realize that no one was committed to making the wine this way, it wasn’t what the team wanted to do, so we came back to something more genuine and natural.”  Today, the point system seems to be giving way to more thoughtful journalistic writing about wines.

4. Visit the workers. This is the agricultural variant of “walk the floor,” so often advised by manufacturing bosses. “It’s especially important in our culture in Argentina,” Birnie-Scott says. “Especially if you want to change the mindset and promote collaboration. You have to be part of the team while still being the leader; remember people’s names, their birthdays, their families.”

5. Focus on the good things. “Put the bad things aside,” he says. “Especially when you’re with your family. Unless you’re in a crisis situation, focusing on all that went wrong will impede your progress.” 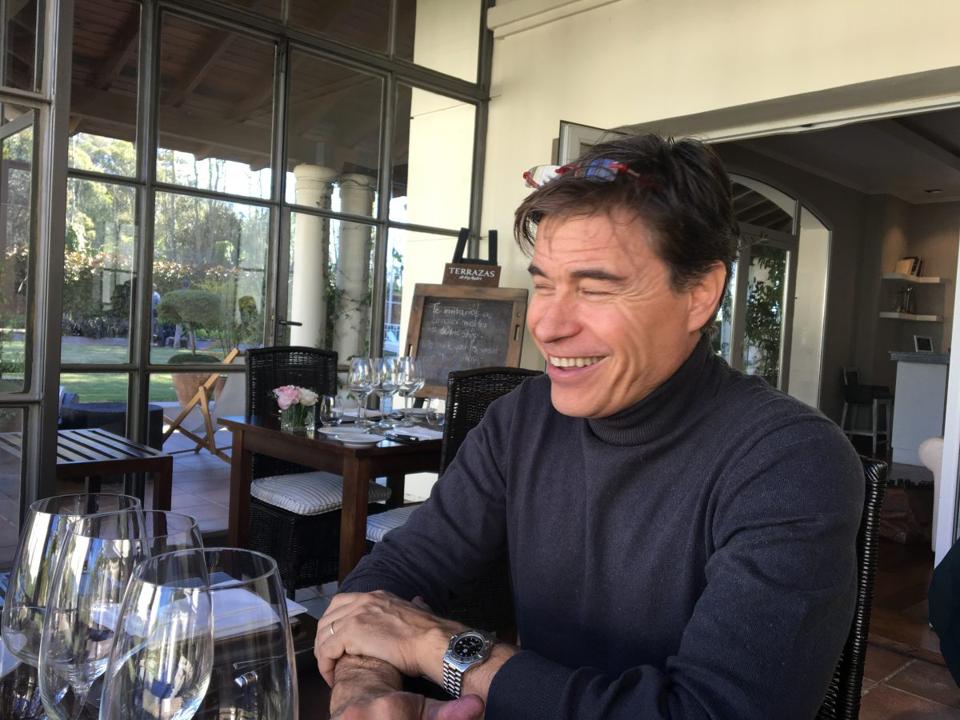 Herve Birnie-Scott in the Terazzas restaurant, part of the Hennessy estates in Mendoza, Argentina in April 2017. “Say yes to invitations,” he advises. (Photo credit: S. Karabell)

But not all people in leadership positions bring their families with them — or don’t have families, to begin with. How to overcome the loneliness and one-dimensional skewed focus that being on your own in a foreign environment can bring?

“Say ‘yes’ to invitations,” Birnie-Scott recommends.” Even if you don’t want to go or may have a conflicting rendezvous. You can choose later.” 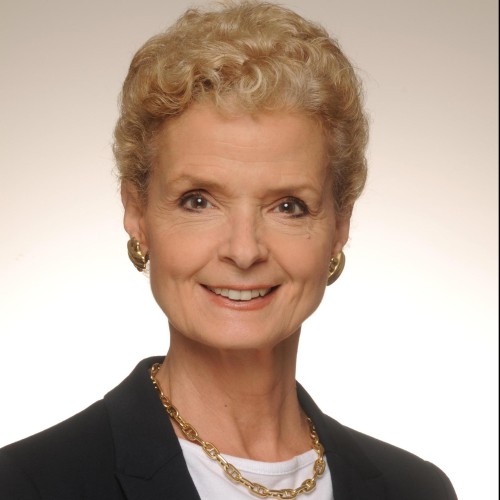 Executive Orders And The Call For Civil Disobedience