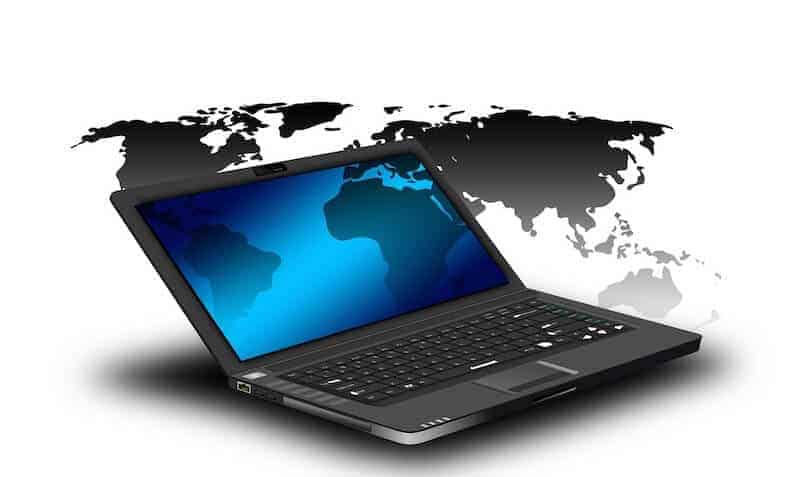 HE WAS AN EXPERT on Marketing and Business Process Reengineering, working with a prime consulting practice in the UK.

“Could you hold the line please ? I will put you through to the boss”, she said.

“Hi, how are you doing?” The boss asked the consultant.

“Yeah, when are you coming back home?”

“I don’t know yet. Why you ask?” The consultant said.

“Well, we’re working here with the ‘dynasty’ and there’s people I want you to meet,” the boss said. You need have no worries about coming here, I will also speak to your boss about this.

A couple of weeks later the consultant came back to his home country and met the ‘dynasty’ man. He was only in his late-20s. “Let’s go for a walk in the factory,” he said, “and I’ll show you what I mean. Then we can have a talk about what I want to do with re-engineering this place,” he said.

This young man was the CEO of a company that belonged to a group of enterprises that employed 360,000 workers around the world and had annual sales of over $45 billion.

The consultant and the CEO met many times. A friendship started.

The consultant was intrigued to know how the CEO had developed so strong a vision, wisdom, knowledge, and interpersonal skills, despite his young age.

The CEO told him an incredible story that began one sunny morning in July 1981, when he arrived at the family’s robotics factory under an assumed name as a serviceman to clean the lathe.

“Y’know,” he said, “my mom took me to USA in 1974, I went to a School in Chattanooga Tennessee. Then I kept going with a University in Providence, Rhode Island. I wanted to get the complete picture and give free rein to my creativity, but rising through the ranks like anyone else.”

“I like Design an awful lot,” he continued, “and I’m convinced that co-creative intelligence with experienced people, continuous brainstorming both by myself and with others, can give us a breakthrough in innovation through Design. My American education opened my mind to this opportunity.”

“Everyone has ideas. I want to talk them. I want to experience poeple, opinions, and different skills.

I want to create a pool of ideas because I’m sure this will enrich our capability of creating nice, useful, and high-value products that will appeal to lots of customers. Max I want to innovate this company through Design and participation of everyone. I want to create new leaders. I want the management to become a lot more transparent, a lot more willing to listen, a lot more willing to mentor and be reverse-mentored from lower. I am convinced that we must not leave anyone behind.

And I know that one day, this way of thinking will get the upper hand in business.”

“Y’know,” he went on, excitedly, “I created integrated production centers as an elevator concept for communication and ‘design thinking’. We have a huge number of skills here and many more abroad. I want them brought together through group dynamics, aimed at common goals. We need to get our heads out of this building and think differently.”

Paradoxically, it was this CEO’s enterprising spirit, and his determination to carve out a career without relying on family favours, that brought him to the notice of his uncle and led to his official “designation” to the board in 1995.

As the consultant listened to him, he was struck dumb with amazement. “Gee,” he thought to himself, I’ve never heard anyone, especially so young, in such a position, talking this way till now; this guy is definitely inspired.”

He perceived that he was talking to an uncommon guy. But only years later did he realize that he had met an extraordinarily forerunner CEO who was talking about pure Leadership, Values, Design and Innovation.

“Design has an impact to everything we do in this company, and I want to make sense of it. We are joining a new communication and media landscape. I want to apply a new design/communication-based business model, spanning design, just-in-time production, marketing and sales. ”d’you want to work with me?”

The consultant could only say “yes!” It was a unique opportunity for him.

The CEO worked hard to turn around the group’s deficit, relaunching and setting a new global design approach through substantiated design/communication-oriented multi-skill teams.

Three months later, the consultant saw his BPR analysis through to completion and returned to his company in England.

Today, 20 years later, we need this type of “fresh-air” Leadership and Innovation more than ever, to increasingly engage people and deliver amazing results.

That young CEO was right. He was another Steve Jobs, another Richard Branson.

I was the consultant.

And from that point on, from my age at the time, I began to think of things in a different way. That man reinforced an impression I already had. I clearly realized we needed a different breed of leaders and mentors in order to improve business and society. And I realized that we had to do something ’cause it wasn’t working just as it was.

It is for that that I stand.

Are you inspired by this story? What examples have you seen of True Leadership in action? 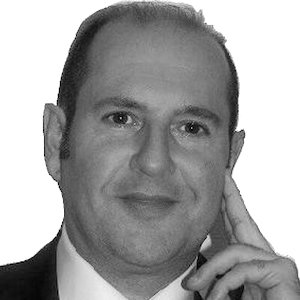 Leadership: The Purpose Of Mr. Doe