Leadership Challenge – How Do You Get Teams To Think? When times are difficult and perhaps they have been so for years, sadly the first action taken is for people to become defensive about their contributions. They find solace assigning blame to others. Finger pointing at other teams, other departments, and their supervisor but never how they can be contributors. That’s when leaders and managers have to urgently get team members to focus on what they can do to see things differently. Cautiously, guide them to do things in a different way so that it seems as though the decision is their own.

Doing so is particularly difficult to achieve until team members reach a level of trust where they are willing to forsake individual agendas but feel safe in providing their opinions on accomplishing the objectives of the team. In my work as a consultant, I see individuals believing they have a responsibility to “play nicely” rather than vocalize their ideas. What appears to be a good idea provided by a team may well have been a great idea if groupthink had been avoided. Moreover, you may discover hidden leaders who now are brave enough to sparkle.  See our top clients.

One of my favorite experiences is to have an intense conversation with someone whose thinking I am diametrically opposed to. We stimulate each other with an intellectual conversation that may lead to a little tweaking of our own premise. However, while we likely will not have changed any mines we agree to do so again tomorrow because great conversation should move us to question. Helping us to see things differently. The point is in doing so we don’t “unfriend” them. We develop a respect to agree or disagree. 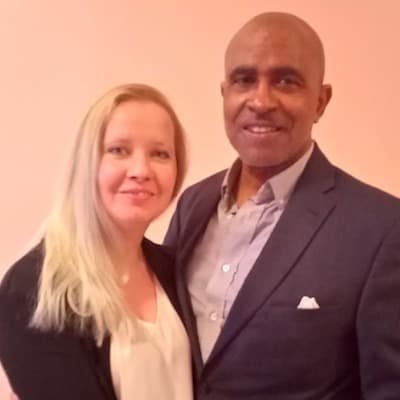 How To Be Confident And Successful In Life

Why You Need to be an Unreasonable Person to Succeed