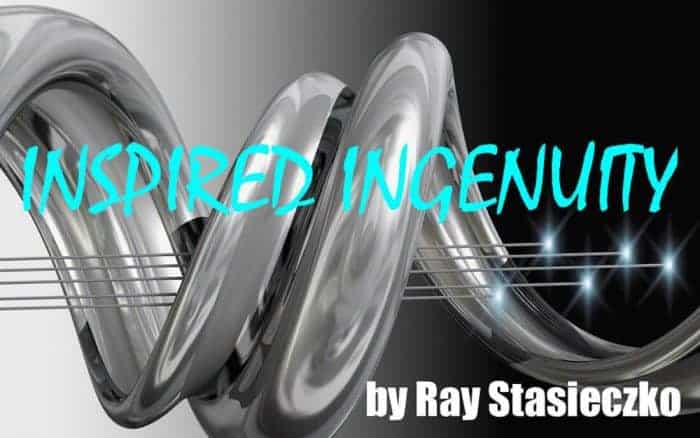 I was going through the photos on my iPhone the other day. First, I should say I am glad I set up albums – apparently I take a lot of pictures. As I was looking through the millions of photos of Buddy, my Boston terrier, who recently passed, (yes, I guess my wife and I are those pet people who never had children, so our pets were spoiled absolutely rotten) the pictures reminded me of the many times Buddy would flip his head around, his ears would stand up along with all the hair on his back, when I spoke the words – Buddy! Squirrel!

He would race to the back door, and wait impatiently for the door to open. He knew in just a few seconds, he could run and attempt to catch a squirrel. I never saw him actually catch a squirrel, however, I did witness him climb 5 feet up the 100 year old cotton wood. Buddy would have called it the squirrel high-rise condo, if he could have talked.

This trip down memory lane also reminded me of the times I myself chased squirrels – you know, the new thing, getting distracted by the noise of a better way. Like Buddy, regardless of what I was doing, that vision of something begging to be chased was sometimes irresistible.

As I get older, I look back on what I chased, and for the most part, I can say the things I caught actually worked out for me. I also wonder sometimes what would have changed had I caught the things that got away. I don’t regret anything. I have always believed that what we learn from missed opportunities is much more valuable than any regret.

Organizations that can bring the future to the present will be the disruptors. The distractions of every industry can become extremely misleading. As industries go through transformations, its leaders will be teased by all the squirrels sitting right outside their comfort zone, begging to be chased. The trick is determining which squirrel to chase and how long to chase it.

The excitement of the new way is first realized when we begin the chase; we get more excited as others join in, and along with our peers, we all chase something we believe will help transform our industry. As the chase continues, we seek out help to avoid tragedy along the chase.

Now, when there is a pack chasing the future, and everyone is feeding off each other’s energy, it usually seems like the squirrel will be caught. Then, the pack gets impatient. Some of the chasers stop, and some take detours when they see a slower squirrel. The chasers are bound and determined to catch a squirrel, and soon even the guides are allowing them to take complete and unobstructed control.

As industries migrate through market shifts, the information overload from the consultants, the trainers, as well as the adapting pioneers will provide the interested many different approaches to chase. The struggle is in determining the best ways forward, which squirrel to chase. The reality is the best way forward must start with a mindset, then a business plan. You must see yourself catching the squirrel, and understand what that catch will give you.

When you become impatient with the chase, determine if the guide you have is the problem or if the squirrel just too fast. Those who have a plan and can visualize not only catching the squirrel, but also what happens when they do, will more than likely realize their guide is being bogged down by all the slower chasers.

A dog chases the squirrel with passion and focus, because dogs think every squirrel they chase is the same squirrel, and dogs live in the moment. Their future is today. I believe Buddy caught the squirrel in his mind every time he started the chase; he had the passion to remain excited. When you choose to pioneer something in conjunction with your peers, make sure your plan isn’t interrupted by the slower chasers who never had a plan when they started, and never visualized catching the squirrel. Keep it firmly in your mind – your future is today. Catch the squirrel – every time. 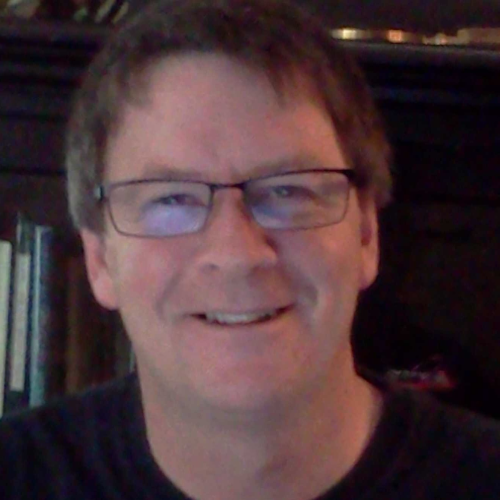