I Am So Confused? 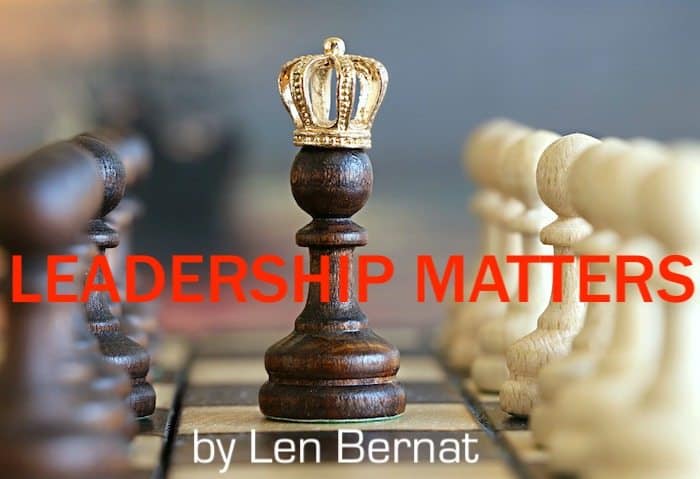 When I was in the third grade, we moved to Fountain Hill, Pennsylvania.  The new school I would attend was so close to our new house that we could walk out our backyard and turn to the right in the alley that was behind our house.  In 100 feet, we were at the main street and just across the street was our school.  So, on the first day of school, my brother and I walked to the main street, looked both ways to ensure there were no cars coming and ran across the street.

Immediately, we began to hear a whistle blowing and a police officer was yelling in our direction and waving his arms.  We began walking along the fence line to where the gate was to enter the schoolyard and the police officer was pointing at us and yelling, “You two, come here!”  We had no idea what we had done wrong but we knew that when a police officer tells you to do something, you do it.  So, we walked past the gate to the corner where he was standing.

“Boys, do you know how dangerous your little stunt was?  Why you could have been hit by a car crossing the road in the middle of the block like that.  From now on, you will walk to the corner where I will be stationed to stop traffic so you can cross safely.  Do you understand?”  We shook our heads in complete respect for this man.  “Good, then we won’t have a problem like this again.  Get on to school now.”

Until we moved, we would always take the walk to the corner and let the police officer stop traffic so we could safely cross the street.  But, I wonder how that conversation would have gone today.  I image my brother would have whipped out his cell phone and started recording as I yelled at the police officer that he had no right to tell me where I could cross the street.  I would give him my parent’s lawyer’s phone number and my parents would have sued the police department for infringing on my civil rights.  The City Council would probably meet to demand the police chief resign and would pass a law that would make Fountain Hill a sanctuary city for jaywalking.

I’m so confused!  I learned in civics class that laws are put into place to ensure our rights as citizens of this great country are protected and that we, as the people responsible for the safety and security of our nation, are protected from those who wish to do us harm.  I was also taught that as time passes and innovations become a part of our everyday lives, laws may need to be changed to keep pace with these changes and/or new laws will need to be implemented.  As citizens, we must communicate with our elected officials to make our position known on important issues that impact the legislative process so that our representatives can represent us to create laws that serve the greater needs of “we, the people.”  And if all else fails, should we believe that a law is unfair, we can go to court and ask for a review of the law and a legal ruling as to whether the law is constitutional or not.  That ruling will require lawmakers to leave the law in place or they will have to rewrite an unconstitutional law.  This system worked and served the people of this nation for over 200 years.

But today, we have states that say they do not have to follow federal law (Does anyone remember all the issues that lead this country into a Civil War?).  We have counties saying they will not follow the laws of the state in which they exist.  We have cities that want to ignore federal and state laws.  And finally, we have judges making law from the bench without input from the people.  Is there any wonder why the citizens of our great country are now picking and choosing which laws they will obey and which laws they will not obey?  The results are starting to catch up with us as you can see from these examples.

As a result of this selective adherence to the law, our everyday lives have become one big fight for “my rights”.  So, a child can break a rule at school and will not be punished because the parents scream “unfair” and all the children in the school suffer because their learning environment has become a place where teachers and administrators spend most of their time with problem children rather than those who wish to learn.  An employee will surf the internet all day long and accomplish nothing but bring a lawsuit against the employer for wrongful termination when they lose their job.  A teenager who had his driver’s license for less than one year will die in an automobile accident caused by him driving at an excessive speed even though he had three previous convictions for speeding, had already demolished his first car and his parent still bought him a new sports car, and was awaiting trial for his fourth speeding ticket.

These are the qualities that are missing from our elected leaders, our business leaders, our school administrators, and most importantly, from parents.  So how do we fix it?

✅ Parents – Teach your children that they are not the center of the universe – other people exist on this planet and they are as important as your child. There are social rules and laws that must be followed and those who enforce those rules and laws should be respected.  Failure to live up to these requirements will result in consequences your child may not like but he/she will be responsible for facing these consequences.  Each child will be held accountable for how they live their lives.

✅ School Administrators – Teach our children that adhering to the rules that are in place to create a welcoming learning environment is not an option but a social responsibility. And if parents try to bully administrators because their little darling keeps breaking the rules and is suffering consequences, too bad.  The parents of children who follow the rules expect each child to follow the same rules.  So, do what is right and stand up to these parents.

✅ Business leaders – Teach by example. Set high expectations for yourself and live up to them.  Your employees are watching and will follow your lead if they respect you and respect themselves.  But if you do happen to have a problem employee, correct the problem quickly and fairly.  The longer you let bad behavior continue, the more your other employees will begin to believe that breaking the rules should be acceptable for everyone.

✅ Elected official – You were elected to represent the people who elected you and not your party affiliation. So, do your job and represent the people.  And we the people, expect this from your elected officials and stop making excuses for them.  In the end, those elected need to know that you possess a very powerful tool – your vote.  They must earn it by loyalty to their constituents and not through loyalty to a big money machine.[/message] [su_spacer]

As a nation, we cannot continue down this path of “me first” and lawlessness without the understanding that someday, we will have a nation where the rule of law means nothing and anarchy prevails.  That will put you and everyone you love in harm’s way.  It is time for every American to stand up and be the kind of leader that places accountability, responsibility, and justice at the forefront of our everyday lives.  Let’s all commit to that kind of exceptional leadership.

Time To Use The Write-In Vote?