How You Start Each Day Matters in Your Business & Life 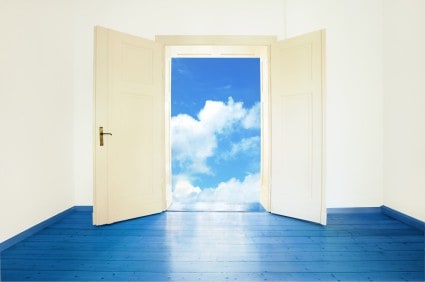 How do you feel when you head off to the office in the morning?  Whether it is across town or down the hall, if you are like most of us, the answer to that question is, “It depends.”

Something to think about, why not make the decision, as you walk out of your door or into your home office, to have a productive, profitable and enjoyable day each morning?  Whether you enter the outside world of freeways, work, and other people, or you are just settling into your home office with your computer, setting your intention to have the best day possible is a form of professional enlightenment.

Now, I know, enlightenment is one of those words bandied about by many people in many circumstances but what is ‘enlightenment,’ and how do I get there?  It seems the traditionalists say only those grandest wizards and gurus get enlightened and poor, lowly humans can only struggle and seek to become ‘enlightened,’ rarely succeeding, because being ‘enlightened’ seems to be only for the purest, the most sacred, the Saints, those holy of holiest people.

The word ‘Enlightenment’ in the English dictionary is defined as being “enlightened” – oh, that’s helpful, eh?  It does go on to say that Enlightenment was a philosophical movement of the 17th and 18th centuries that emphasized the use of reason to scrutinize previously accepted doctrines and traditions and that brought about many humanitarian reforms and is generally used with The.

This philosophical movement consisted of thinkers who consciously sought human advancement through logic, reason, and criticism.  This was at a time when religions defined human civilization and advancement, and so the ‘enlightened’ ones shifted from the mythical, religious perspectives to that of logic and reason to think on and seek the advancement of human civilization.