How the Gig Economy is Eroding Workers’ Rights

Nowadays, it isn’t uncommon to find your average worker in part-time employment and doing gigs on the side. Some even choose to freelance for a living and aren’t formal employees at all. Perhaps at one point, you have even found yourself online looking for opportunities to generate more income from home rather than in the office. In fact, the 2015 U.S. Government Accountability Office (GAO) Report found that in 2010, 40 percent of the workforce now has non-traditional employer-employee jobs.

At first glance, the gig economy looks like a great way for people to gain more autonomy in their working lives. They have flexible working hours and can create their own opportunities — but where’s the security in all of this, and how have other industries found this model to be beneficial to their bottom line, despite hurting the people they’re hiring?

What is the Gig Economy?

The first question on your mind may be what exactly is the gig economy, and what qualifies as a “gig”? Although there is no universally agreed definition, the gig economy (and the jobs within it) can be loosely defined as one where employers contract with independent workers, or freelancers, for short periods of time. The Federal Reserve also attempts to define gig work as any personal service or other activity done on or offline. This could include activities like childcare, selling goods, or ride-sharing, which are typically temporary or short-term.

If you explore the history of the gig economy, you’ll find it’s something that has actually been around for a long time. However, since the emergence of tech giants like Uber, Lyft, and Airbnb, it has become a lot more prevalent. In just 10 years, it’s gained over one million workers.

Some benefits of the gig economy include flexible working hours, more control over personal schedules, and the ability to pick and choose the type of work one wants to do. Some savvy gig workers even go on to start their own business which can lead to job creation for others.

However, despite the positives of the gig economy, it can also be seen as regressive by many. After years of workers’ rights advocation throughout history that has leveled the playing field, it seems we’re going back to a time where workers have fewer rights in many ways. This means the future of the gig economy could consist of a vulnerable and unprotected workforce.

The health and safety of employees is something that labor unions fought to establish for many years. However, in the gig economy, most freelancers and independent contractors aren’t entitled to workers’ compensation, so companies don’t have to invest in workers’ compensation insurance to cover them. This means that in the event a worker is injured while on the job or working a project, they won’t have access to wage replacement or the coverage of medical bills. This poses a serious risk to such workers because it means a double loss if they’re ever injured. Not only would they be unable to work and earn, but they’d also have to foot the medical bills on their own.

In many ways, the gig economy is more beneficial to employers than it is to employees. Specifically, it’s cheap and easy for employers, seeing as issuing a 1099 rather than a W2 to employees financially distances them from workers. This means that while employees have flexibility, they don’t have the many securities and benefits that full-time employment offers. Corporations, on the other hand, are able to fill their pockets as they avoid overhead costs, unemployment benefits, pension contributions, and payroll taxes. Specifically, freelance workers are missing out on the following benefits in exchange for flexible work opportunities:

Stunted career growth is another effect of the gig economy for workers. Career progression can be challenging, especially considering there are no opportunities for promotions or raises. The fact that most jobs are temporary in nature also threatens job security. To make matters worse, gig economy workers aren’t entitled to unemployment insurance benefits if one of their gigs eventually fizzles out.

Although one could argue that there is an abundance of freelance work available, what are the implications of long spells of unemployment on their financial, physical, and mental wellbeing? While some are using the gig economy as an income gap filler, for others, this is their bread and butter. Although flexibility and freedom are attractive incentives, is it worth forgoing the benefits that could give them the security they need to live a quality life? 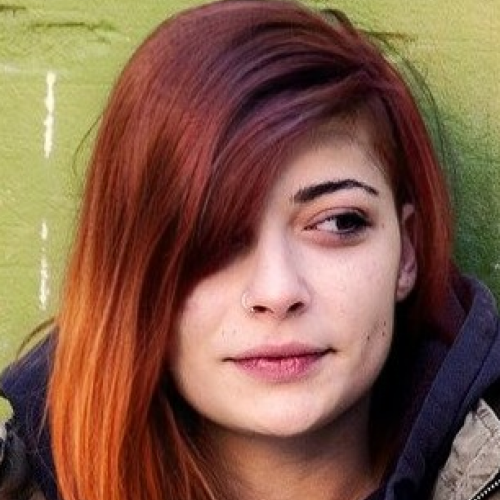 Jori Hamiltonhttps://writerjorihamilton.contently.com/
Jori Hamilton is a writer from the pacific northwest who enjoys covering topics related to social justice, the changing workplace, and technology.

How Businesses Can Prioritize Sustainability