How E-commerce Can Deploy XYO For Tracking Shipments And Deliveries 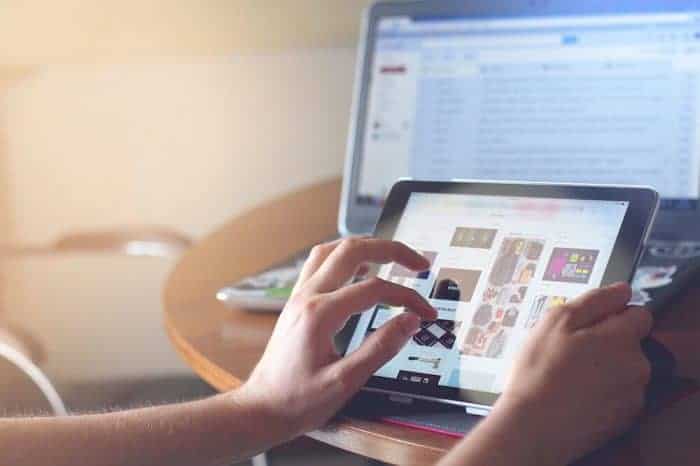 E-commerce is revolutionizing the economy, and retail sales in particular. A business that can sell online increases profits by minimizing the need for physical space and employees for direct customer contact. Simply put, businesses can leverage higher sales with less space and fewer workers.

But there’s one part of the process where that leverages is hitting a wall, and that’s in tracking shipments and deliveries.

Despite the online nature of e-commerce, the process of shipping and delivery remains intensely physical. That part of the process opens the door to fraud, and especially to the growing problem of package theft.

Blockchain technology is rising to meet this challenge. A new project from a company called XYO Network is underway with an eye on being deployed by e-commerce companies, specifically for tracking shipments and deliveries. The technology will minimize the frequency of both fraud and stolen packages.

An article from Mashable entitled Amazon Key tries to address the biggest problem with ecommerce, referred to this as the “Last Foot Problem” – the increasing threat of parcel theft at the customer’s doorstep. The article cited a 2015 survey finding that 23 million people reported having packages taken from their doorsteps.

Given the fact that parcel shipments increased by 48% from 2014 to 2016, and are expected to continue growing by 17% to 28% per year through 2021,  The Last Foot Problem must be addressed by all e-commerce businesses, large and small.

Amazon is testing various strategies, including confirmed secure delivery as a premium service. Comcast, for its part, offers its Xfinity Home indoor/outdoor camera with 24/7 video recording, as a partial solution. Still, they concede it serves more as a deterrent than an absolute prevention.

Blockchain technology is moving beyond cryptocurrencies. Much like cryptocurrencies, XYO is offering a trustless and decentralized system to e-commerce package shippers. As part of a premium service e-commerce businesses can offer, the system utilizes the XYO Network and XYO Tokens.

The XYO Network provides an independently confirmed ledger, which will track every step of the shipment’s progress. This will begin at the fulfillment center, ending with secure delivery to the customer’s home.

The XYO Network provides independent confirmation of a parcel’s entire shipping history, as well as package delivery. Through the Network, the e-commerce business can offer payment-upon-delivery, using a smart contract that protects the merchant from fraud and loss

How XYO Gets the Job Done

In the event there is a dispute, the shipping history provided in the ledger will either confirm the delivery, or show at what point in the process it was lost. The XYO Network can track the package through every step of fulfillment, from the warehouse shelf, along the shipping route, directly to the consumer’s home.

This will not only help e-commerce businesses track shipments with exact precision, but it will also minimize disputes with customers.

Consider the case of Amazon.  Amazon has tested multiple secure delivery systems in an attempt to overcome The Last Foot Problem. This includes use of lockers in public places, like convenience stores. On a more direct level, it also tested electronic locks at customer’s homes, giving delivery personnel access to the customer’s home.

Conceptually, adding XYO Network devices to these locations will confirm delivery. In the Amazon locker arrangement, the delivery of the package to the designated locker will also interact with XYO Network devices in other customers’ lockers. In the customer’s home, network nodes can include the customer’s phone number, IoT devices, and even interaction with the Amazon Echo device used the place the order.

As outlined in a recent case study, the XYO Network not only minimizes the likelihood of package theft, but also protects the e-commerce merchant from fraud, while also ensuring customers pay only for goods actually received. This will minimize employee time spent addressing disputes, and processing re-shipments or potential refunds.

These benefits are just the beginning. As an upstart technology, XYO will grow and mature in ways not fully envisioned now. E-commerce fulfillment is where the online world and the physical world meet. Shopping, purchasing and payment are being done in real time on the Internet, but delivery remains a hands-on process. Systems will be needed to bridge the gap between the two, particularly given that e-commerce is growing rapidly.

The XYO Network is creating that bridge.

How The Internet Broke on 9/11