[su_dropcap style=”flat”]P[/su_dropcap]EOPLE ARE DRAWN TO HOTELS.  There’s something about the center of activity in a busy, full service hotel that attracts people from all walks of life globally..

The Parker House hotel in Boston Massachusetts has been open continuously since 1855, and is arguably the oldest continually operating hotel in the United States.

Mark Twain stayed here for a month  in 1877 and he is but one of literally hundreds of celebrities to have made this hotel very well known and appreciated.

Heaven, by Hotel Standards is a book about the history of the Omni Parker House, with information compiled by Susan Wilson.  On page eight of this book,  there’s a wonderful welcome letter from the current general manager, John Murtha, CHA. I had the privilege of meeting John, who is a gracious hotelier.   His letter is sincere and genuine, and  the information about the service of the general managers from 1927 until today helps to demonstrate a longevity and quality of what you seldom find in most brands or hotels today.

In addition to Mark Twain, this book identifies a Who’s Who of celebrities who have been patrons of this hotel   From the age of literature there are writers like Emerson, Thoreau, Hawthorn and Longfellow.  From baseball, there are some well known names ranging from Babe Ruth to Ted Williams to Carl Yastrzemski to David Ortiz.  The hotel has been a center of  of activity in politics with people ranging from Ulysses S Grant, Mayor James Michael Curley, Franklin Delano Roosevelt, John F. Kennedy, Colin Powell, Bill Clinton and most recently, and former Governor Deval Patrick as guests.  Boston has a strong theatrical presence in the theater district and hosted a wide range of prominent actors including John Wilkes Booth (of Lincoln assassination infamy)  Sarah Bernhardt, as well as more contemporary entertainers as Joan Crawford, Judy Garland, James Dean, Stevie Nicks, Yo Yo Ma , Rachel Raye and Ben Affleck.

The hotel itself was built by Harvey Parker, who relocated from his family farm in Maine.  The Parker family arrived in America in the 1630s and Harvey did not want to remain in agriculture.  After number of years in Paris, he arrived in Boston and began his first venture into the hospitality business with a restaurant.  The book does a balanced review, explaining the evolution of the family from the restaurant business and to finding a location for and building what became the Parker house.

The Parker House has had a long time reputation for food and hospitality.  It is credited with creating or perfecting Boston Cream pie, lemon meringue pie, Boston Scrod and of course, the Parker House Rolls.  The book shares an anecdote about Eleanor Roosevelt looking and her request for the recipe, which had been a well kept secret until that request in 1933.

Celebrity chefs at this hotel have included television personalities Emeril Lagasse, Bobby Flay and Martha  Stewart who all wanted to link their reputation with that of the well-known Parker House.  There are stories in the book of organic farming from local farms, orchards and dairies 100 years before organic cooking became popular in the rest of the world.

The Saturday Club was a literary discussion group and included Henry David Thoreau, Henry Longfellow, John Greenleaf Whittier, diplomat Charles Francis Adams, Dr. Oliver Wendell Holmes and many others, who enjoyed the culinary service and hospitality of the Parker house once a month for a number of years.  Charles Dickens resided in the Parker house during his 1867-68 lecture tour.

The Parker house is located  across the street from the old Boston City Hall and  is two blocks from the state capitol.  Every US president from Grant to Clinton stayed at this hotel at some point during their presidency.  The book and movie the Last Hurrah was based on the experiences and activities of longtime mayor James Michael Curley.  The Kennedy family were regular visitors to the hotel and former Speaker of the House, Tip O’Neal is pictured in the book’s preface.

There are interesting interviews with longtime staff and stories about the wonderful jazz greats who performed at this hotel over the years. Some of the staff during the  mid 20th century  included Malcolm X and Ho Chi Min, who worked in the kitchens.

The book also discusses the business aspects of the hotel.  In the chapter called Architecturally Speaking, there are detailed explanations of the transitions and how the hotel evolved and maintained its presence.  There were major changes in operations and styles, with a series of owners over a 50 year period.  Downtown Boston today is very successful for hotels, but hotels were not considered to have a good location downtown in the late 1950s through mid seventies and the Parker House suffered. It did recover with the New England Dunfey family acquisition and management, The Parker House today is an example of exceptional hotel keeping with the Omni name and ownership.

Many grand old hotels today have reputations of ghosts, and the Parker House is no exception.  There are amusing stories of possible sightings from hotel founder Harvey Parker to Charles Dickens. We will have to decide for ourselves if this is fact or fiction.

Pages 105 to 107 lists of dozens of well-known names who enjoyed the hospitality of the Parker House from Mohammed Ali to the Who. 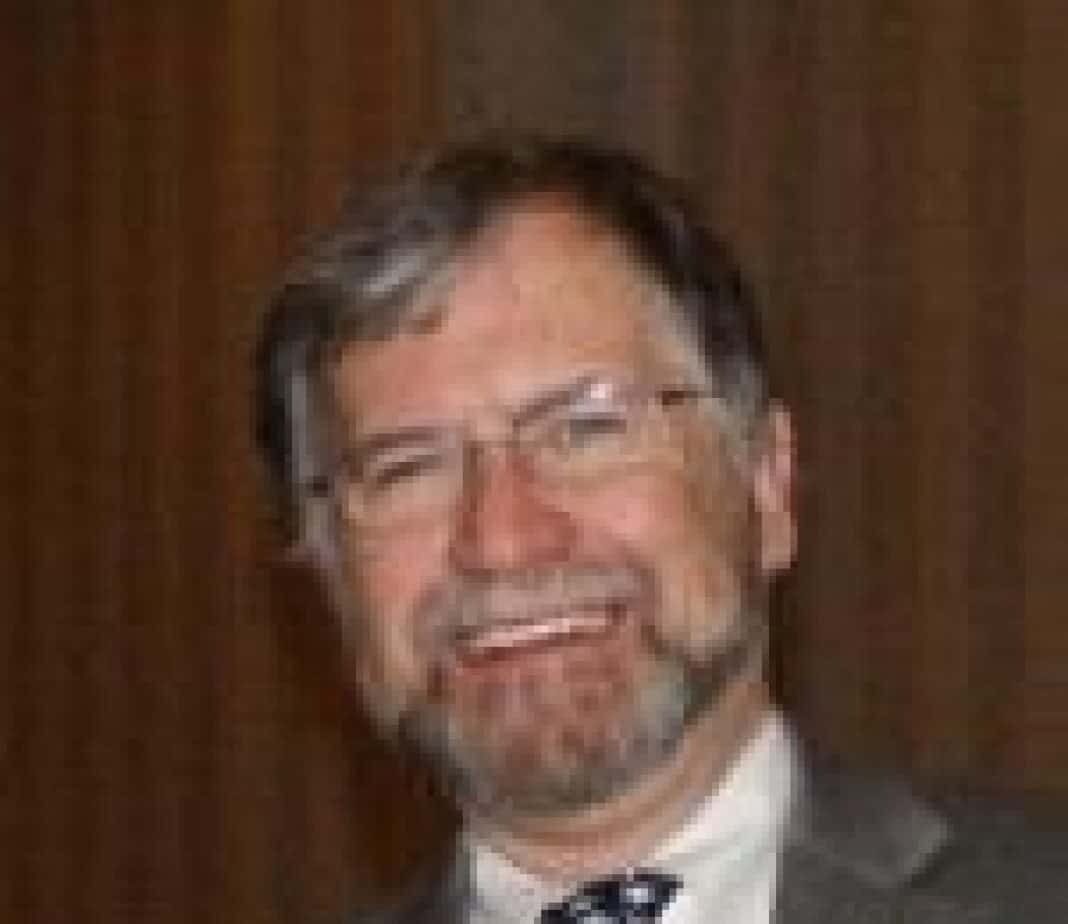 Who Are the Pacemakers in Hospitality These Days? Have we Become...

The Differences in Attitude Often Make or Break A Company