Growing By Giving … It’s As Simple As That!

“Carry out a random act of kindness, with no expectation of reward. Safe in the knowledge that one day someone might do the same for you”

Giving is always perceived as a trait that only a few categories of people or certain teams can possess; either the privileged or the socially caring ones that take it on them as a responsibility. When in reality giving is a trait that we all possess and mostly act on too without realising that we do it, because of something called “expected giving” which we will explore more in this series of blogs I present.

When I talk to people about giving they assume I am generally speaking about monetary giving which incorporate several things like charity; but in reality what I am talking about is making a difference on something big or small frequently. For me “giving” is contribution I make for the benefit of someone each and every day. It could be different individuals daily or it could be someone over a period of time which I class as mentoring, again a concept we will explore more later in the series.

In fact, there is a lot of research that supports the belief that the best form of giving is often monetary but most importantly social which includes time and advise in most instances. Whether it is helping someone through a bad break up, or a near one’s death, or an exam – all instances personal. OR for professional interventions such as promotions, interviews, reviews or even redundancies and bad news; it is usually this form of giving that is most well received and respected.

I want to focus this series of blogs on how we grow by giving as individuals and organisations. There are again various perceptions that psychologically drive these sorts of decisions. In fact, Harvard School’s PhD students in the field of human psychology Lalin Anik, Lara B. Aknin, Michael I. Norton and Elizabeth W. Dunn have also written about it in their paper called “Feeling good about giving” published in 2009.

This is the most fundamental reason if you think of Maslow’s hierarchy chart which is at the most basic level of human psychology it is somewhere on that pyramid and although it differs for different people; including changes its position based on individual and organisational circumstances it exists for real.

And so I want to explore this further in its simplest form and introduce something more altruistic about giving from my personal experience which is growth by giving, which I feel should be the most fundamental basics of giving or paying it forward. For example, whilst mentoring someone through a process issue I have uncovered a solution for a challenge of my own; another example is when helping someone at the cost of my time it actually did not make me happy, but made me appreciate the importance of time and streamline or lean in to ensure I effectively completed my tasks at hand and learnt to prioritise.

As Mother Teresa once said; 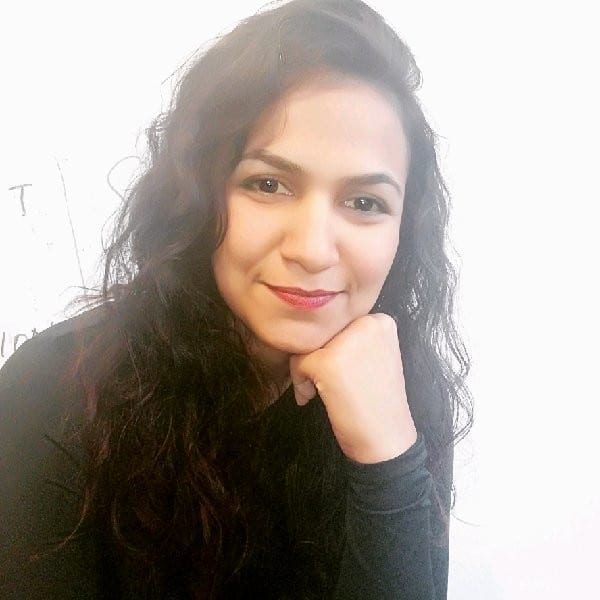 How Technology In HR & Recruitment Are Shaping The Future

The Entreprenuer’s Life: It’s Not Sexy