Groupthink was coined by social psychologist Irving Janis. Groupthink occurs when a group of people cherishes accord and harmony over accurate data or analysis of a given issue. In this article, I examine groupthink from a historical perspective that occurs at the onset of World War Two.

Groupthink can deleteriously impact a group chance for long-term success.

One historical example of groupthink occurred within the French general staff in 1940. In the aftermath of WW1, France is obsessed with creating a perfect defensive cauldron to deter invasions from its enemies called the Maginot line. In the interwar years, France becomes complacent about its safe from invasion with the Maginot line. France desires peace at all costs as the 1930s begin in Europe. However, the rise of two socialist countries, Italy and Germany, begins to create storm clouds of a future conflict. Further, Germany feels wronged by the harsh terms of the Treaty of Versailles. Germany begins rearmament in secret, and the allies try to appease Germany to avoid war on the European continent. The German rearmament raises alarm bells in, the French military officer corp.

Simply put, the lessons of WW1, were entrenched in the minds and military doctrine of the French general staff. Their critical mistake is believing in the infallibility of the Maginot line. Numerous observers expressed grave concerns about only relying on defensive preparations for war with Germany. The French general staff dismissed those observer’s concerns that in the end, we’re prophetic.

How can organizations mitigate the deleterious effect of groupthink?

One tip is to have a group member play the role of Devil’s advocate. Give the members of the group equal time to discuss their opinions on the topic with no interruption. One key tip is scheduling the group meetings at different places and times. The adage familiarity breeds contempt often exists in groups afflicted by groupthink. 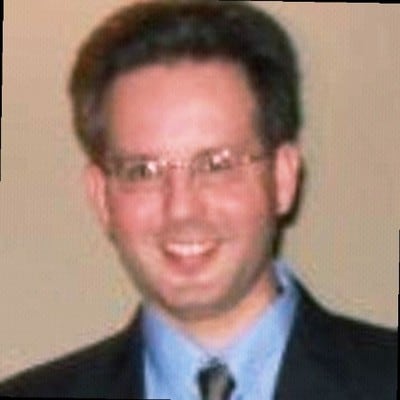