A month ago Sweden issued a survival protocol to all its citizens in case of a military attack from Russia. Sounds like a Hollywood action movie, doesn’t it? The thing is, it’s not a fiction, its reality. And it’s the second one in the space of 2 months.

So what is going on? The winds of the Cold War are blowing their freezing breath from the grave?

Several days later, British Head of Army, Gen Mark Carleton-Smith, declared the British military has to ramp up its high tech capabilities, because they are, apparently, lagging in that. Europe has been under constant terror threats following ME wars and the immigrants’ crisis, all posing horrendous security challenges.

What else could possibly go wrong? Since we can only try to predict the next event we have to be prepared for everything!

Tomer Avnon, President & CEO of Avnon Group, global HLS integrator says that it’s a necessity to not only stay ahead of the threats and wherever possible mitigate events but the need to be prepared for any eventuality has never been higher: “I’ve been in this business for 30 years and I have seen the evolution of threats and the technologies and solutions that have been developed because of these threats, but it’s a whole different ballgame today. Unconventional weapons have a taken on a whole new meaning, a car is now a weapon-ramming and killing civilians, kites are being used attack civilian territories, the rules of the game have changed. If we don’t try to predict the next methodology and understand the mindset of terrorists, or fundamentalist, we will remain vulnerable to terror.”

The challenges to public safety are many, but, thankfully, so are the solutions. There is a lot of excellent dedicated technology – both high and low tech – to address any given situation. It is vital to understand a country’s specific threats in order to create holistic solutions that deal with the root of the problem and enable leaders to create a safe environment for their citizens.

We all always complain about the crippling government bureaucracy, the clumsiness, the slowness, the robotic mode of operation. We can sustain it in almost every sphere of life except one – public safety and human life. Here, authorities understand the critical need in change of mindset and operation.

A comprehensive approach to security threats is imperative to both safeguarding human life and saving costs and time. In this climate, vendors also need to switch operation and offer holistic solutions that address bot only the threats of today but those that have not yet occurred.

A comprehensive approach to security threats is imperative to both safeguarding human life and saving costs and time. In this climate, vendors also need to switch operation and offer holistic solutions that address bot only the threats of today but those that have not yet occurred.

So be it a border control, military troops, police station, power plant, transport infrastructure, hospital, school, mass events, rallies or a financial institution – all aspects of our lives have to safeguarded – a terror attack is not just a physical attack, hacking someone’s bank account and stealing their money – whether 100$ or a million – is no less devastating than any other form of terror.

We are living in an era of total 3600 exposure – physical and electronic – and crime has become just as sophisticated, using the same tech means, just for nefarious purpose. Keeping the People Safe, allowing normal life in this environment, is what only the best of breed experts can do. Ensuring public safety, in turn, ensures a county’s stability and a government’s continuity.

Thinking out of the box in human safety is beyond just a buzzy slogan – in the present reality, it’s becoming an urgent necessity. The new approach should entail Country Scaling in everything that has to do with security – to Keep the People Safe 24/7. 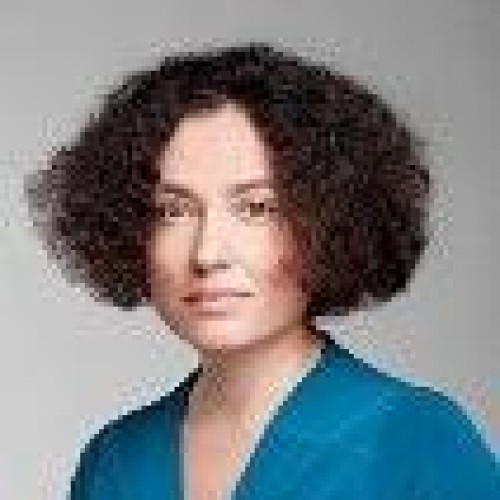