Gift Yourself Permission to Put the Best You Forward

I was volunteer career coaching with individuals who were residing in a shelter in Calgary. One of the men had a gap between employment. In our safe space, I asked why. He said that was when he was incarcerated. I suggested that he address this gap on the resume vs saying nothing.

*Important – if you do not address the obvious and control the narrative, your resume may not make it past screening.

“Why not say you were dealing with a family emergency?” I say.

“Was it not a serious family situation when you were in jail?” I ask.

“Then say you were ‘dealing with a family emergency.’ You only need to disclose your incarceration to employers who require a police check. Or if you are asked point-blank if you have a criminal record, then you must faithfully answer.”

Wow, could I ever see the relief wash over him and he felt hope!

Was I encouraging him to lie? Not at all. I was giving him permission to put his very best on his resume. To not take himself out of the running because someone made an assumption.

This man had great experience in trades and was a very handy guy. He was an excellent problem solving and his innovation was sky-high. That sells, that is what employers want to see.

What I did was have this gentleman see his value which gave him the confidence boost to focus on his strengths during an interview. Life can be hard. Gift yourself permission to always put the best YOU forward and time to put the past to rest. 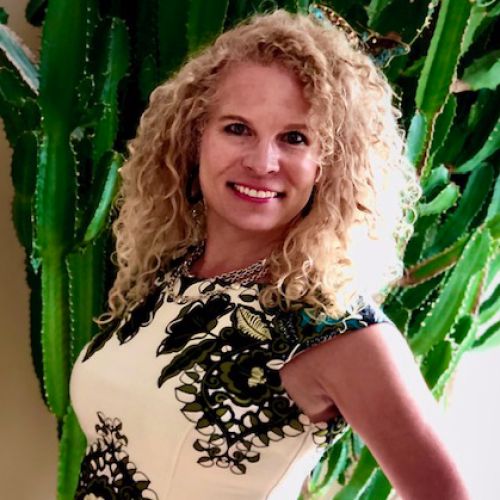 Patty Millerhttps://www.millernet.ca/
I have 20 years of progressive Sr. HR Experience, as President of MillerNet HR Solutions, I provide Custom, Confidential Sr. HR Business Services in all industries. ANY HR function is successfully addressed. Very strong in Operations with high business acumen. We help you make/save $. We look at ways to save time & reduce $ and improve your bottom line. Succession planning, Business Optimization, Career Coaching, fit for purpose hiring on how you are wired. Complex Documentation for any requirement. Expert Profiler using Core Values Index CVI. Proficient Investigator- Bullying, Safety incidents, Performance, etc. Hired 1000+ people, w 94% retention. Terminated 130+ people with zero litigation. I inspire positive change, empower leaders & ignite performance solutions while working under your brand. Powerful! Having an Executive HR background compliments my leadership coaching since Coaching & HR all go back to day to day business. "Effective Leaders outperform Ineffective leaders every time" ~W.A. Adams. Let’s point everyone in the same direction at the same time & reap the rewards! I GUARANTEE improved Leadership Effectiveness when you work with us! Leadership Effectiveness is the key to improved EVERYTHING - ROI, Productivity, Career Fulfilment & more. Through “Influence Genius – An Executive Leadership and Coaching Company”, we work with leaders in transition who are new to leadership or for leaders who are taking on additional/new responsibilities through Re-organizations, M & A or Downsizing, Team and 1:1 leadership development. This is REAL straight talk grounded in science on how & why we react to situations based on how we are hard-wired. We equip you with the tools to see how you naturally lead & set you up to be a leader that is embraced rather than a boss. Who does not want that?

What? – I’m Too Young for Heart Surgery!

How Do You Engage Staff and Clients to Find New Business...