Gender-Neutral Pronouns: Some Possibilities Other Than “They” or “Their” 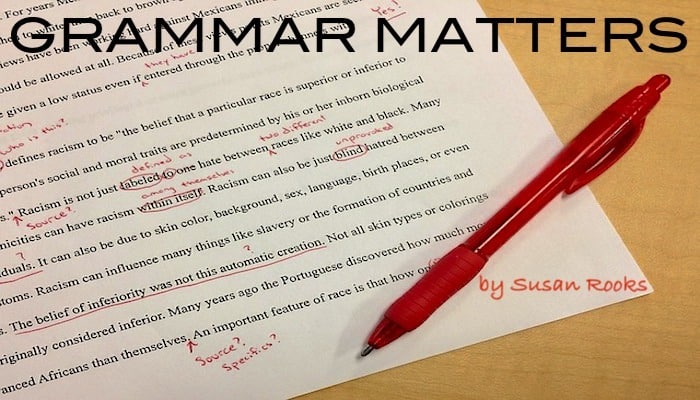 Years ago, I remember talking with a friend (Sheila Oliver — WP With Sheila) who was (and still is) deep into technology, creating web sites. I admired her ability to keep up with it, because technology moves so quickly, and I also remember mentioning something about being happy to work with a topic that hardly ever changes — American grammar — because I didn’t have to wonder if I was on top of the latest trends and information.

But English usage is changing faster than I would have expected. Lately, a topic that has risen to the top of many lists of “How should we do that?” is using gender-neutral pronouns, especially “they,” when we don’t know the gender of the sentence’s subject. This usually occurs when we’re writing instructional guidelines, telling workers how to do their job. We can’t automatically know who will be doing it, so we need a way to write without making false assumptions.

In my “Brush Up on Your Business Writing” workshops, I have always given the following guidelines to help others see different ways to write without using he/she, he or she, or s/he, all of which call attention to themselves and interfere with a reader’s ability to read smoothly.

Maybe one or more of these will help you as well.

1. Rewrite using a noun only, not a pronoun.

3. Use a relative pronoun.

4. Phrase the words as a directive.

5. Use plurals whenever possible.

NO: When an analyst writes a report, he should . . .
YES: When analysts write reports, they should . . .

Now, the plural pronoun “they” is allowed to take the place of he/she, at least in English. When can we use it? Should we use it? Who says we can?

My thought is that we should try really hard NOT to use it when the subject is singular; they is a plural pronoun and it is supposed to reflect back to a plural subject. I would rather write so that I don’t have to use any pronoun when I don’t know the gender of the sentence’s subject.

Now if I DO know the gender, I use he or she as necessary. For more on that, click here.

My goal is to make sure that we writers are seen as smart by our readers. In business writing, which includes blog posts, we should be doing our best to keep our writing smooth and not clunky.

What Does Your Personal Brand Say About You?