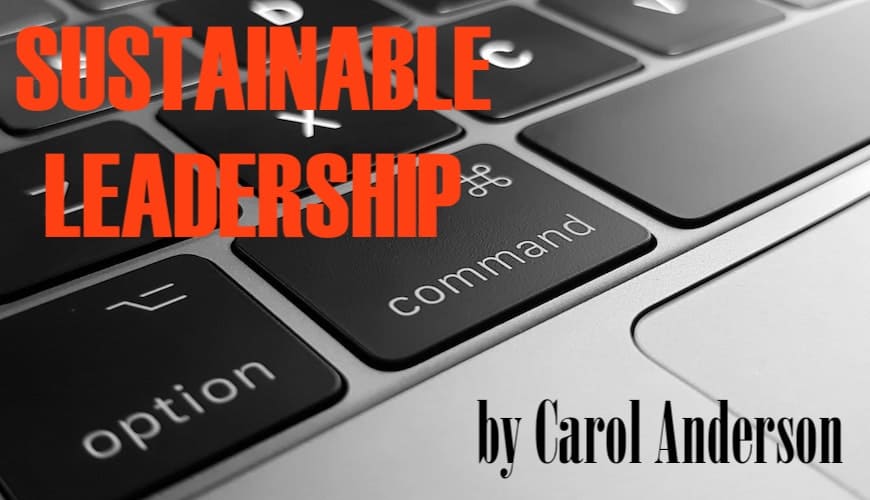 I want my employees to have fun at work

That was the first conversation I ever had with our client.  He is a small business CEO who started his business out of an Isuzu Amigo, doing what was fun for him – reconstructing and installing electronic locks in hotels.

As the business grew, he sought input from successful business owners, joined CEO groups, chatted with consultants.  One of the consultants suggested a Q12 Employee Engagement Survey, which he introduced to the young team.  He was disappointed that the score was less than he expected.

He truly wanted his employees to have fun at work, after all, he had a blast doing it all by himself, but that wasn’t sustainable.  He didn’t really know how to put into words what he was looking to build, so as often happens, consultants suggest activities that worked elsewhere.  Training leaders.  Offering a menu of online training.  Ramping up benefits.  An incentive plan.

He resisted ideas like team outings because he understood the need to be productive and keep the revenue coming in so the employees could stay employed. To him, the fun was in the work.

When we first spoke, I asked him to define “fun.”  It didn’t take long for us to get to the point that he was looking for employees who got joy from being productive, from being valued, from being part of an organization that had a purpose.

That was five years ago.  Eventually, all those activities became part of their culture – training, incentives, benefits – but not until the vision and the culture were clear.  Not until the connection between the culture and the activity was obvious.

Before training leaders, he had to get the right leaders in place.  In some ways, that was the linchpin that made his vision work and created his culture.  Everything else flowed from that.

Today, as I read the results of his most recent employee survey, it is obvious he has a culture of “fun.”  Why?  Because that word flows throughout the comments provided by the employees.

I was inspired to write this because of an article that I read this morning titled, “The Vision of a Business Concept.”  In it, the author offers her vision of what the perfect organization would be – her dream. In a nutshell, she suggests putting employees ahead of profits.  She says, “The job has to feed their soul.”  Indeed.

She also says, “We can’t have the goal of being so big and successful we become filthy rich and still be a healthy society.  It needs to be about bettering things around us.”  I fear that wealth is the goal for many, many organizations today and I absolutely agree that it is making us sick.

But what inspired me to write was the need I have to infuse my pragmatism into her dream, because I have seen a lot in my 40+ years in corporate America that reminds me that, at least in our world today, the revenue must be there or there is no employment.

I thought of our client, Ken.  He has put the employees first, but with a foundational knowledge that keeping them employed means driving business results.

Which leads me to my point – it has to be a balance, at least as long as our country runs on capitalism.  And I have seen that balance achieved. But that balance can only happen because leadership makes it happen.

In March 2020, with COVID threatening the entire hospitality industry, he escalated the transition to a new phone system that would allow employees to work from home and bought laptops so they could remain productive.

His sales team decided that, since orders were slowing, they would contact customers just to see how they were faring with the onset of the pandemic.  I could be a little cynical here and say that was just to drive business, but I know those folks.  They care.  They have built such strong relationships with their customers that this was simply part of the relationship.  Caring is part of the culture.

The technicians came up with their own method of continuing to work, but safely.  The business had grown so fast that their workspaces were cluttered.  A slowing of business was the right time to re-organize.  And did I mention that they implemented a new software product that had been in the planning stages for a year? Thankfully the Paycheck Protection Program gave them time to do that, in the face of slowing sales.

I think that the answer to that question may be different for all of us.  My Type A personality needs to be productive, and my introversion makes me comfortable working with a small team.

Others will define “fun” differently.  But the point is to define it.  And only you can do that.

But I will hypothesize that there are a lot of people who might define a “fun” workplace as one that:

If there is a modicum of truth to that, and only you can make the judgment, then fun becomes a commitment to the organization, to the culture, and to the team.

The Electronic Locksmith has a fun workplace, but it took serious contemplation, lots of dialogue, and a little trial and error to get there.  If nothing else, 2020 has confirmed that the ability to create a fun workplace depends upon sufficient funds to keep going.

What did I miss?  What makes a workplace fun to you?