In addition to his admirable civil rights record, JFK had a huge impact on space exploration in general and landing the first astronauts on the moon in particular. He restored public confidence in a waning U.S. space program which had been drastically underfunded and overlooked. Moreover, JFK inspired the nation to pride itself on taking big risks and believing in big dreams.

He uplifted America by supporting NASA’s powerful Saturn V rocket program, in addition to laying the infrastructure and architecture of the celebrated Apollo space program.

JFK’s cogent communication skills catalyzed the public and the federal bureaucracy. He persuaded Congress to super-size NASA’s fledgling budget to unprecedented levels which made the moon mission possible. He led America to ultimately defeat the former Soviet Union in space through the Apollo 11 moon landing, despite the long odds and grave dangers.

JFK understood the significance of America leading the world in space as the lone global superpower. This took place as the Soviets were initially winning the space race by launching the first cosmonaut into low-Earth orbit, leaving America behind.

JFK issued a clarion call for the USA to “become the world’s leading space-faring nation” during his acclaimed Moon Speech at Rice University in September 1962:

Unfortunately, JFK would not live to see his fearless vision bear fruit when the Eagle touched down on the lunar surface in the summer of 1969. Nevertheless, he paved the way for the USA to become a global role model in space and science for decades to come. 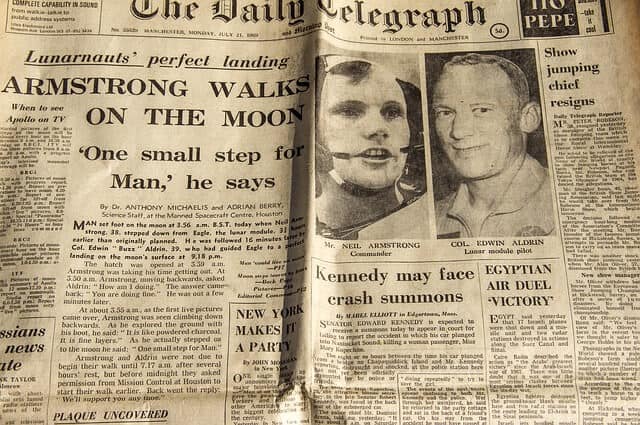 Will we ever see a president like JFK again?

Those in the public and private sectors can learn from JFK’s legacy. He positively changed the fabric of society by inspiring patriotism, morality, dignity and human decency. He brought out the best in ordinary Americans nationwide.

President Kennedy transcended the times by leading America to achieve improbable dreams. He restored pride at home and exerted strength abroad. He transformed the American spirit and conscience during a tumultuous period in our history. That’s why he remains one of the most popular and beloved presidents more than a half-century after his death.

Thus let’s pause to reflect on JFK’s inspirational achievements for America. Today’s lawmakers, from the White House to the state house, can take a cue from JFK’s presidency to heal the nation from political division and social strife.

The Eternal Flame burns brightly in JFK’s honor at Arlington National Cemetery as a perpetual testament to his transformational leadership. His legacy should inspire us and provide hope for a better future at a time when it’s desperately needed.

What do YOU think about JFK’s lasting impact on the USA and the world?