MY HAT IS OFF to Mark Zuckerberg for his impressive performance in speaking Mandarin this week while promoting Facebook in China. While some may be suspicious of Mr. Zuckerberg’s motives, to me it’s highly symbolic of Facebook’s deep desire to develop the Chinese market. Clearly he invested considerable time and effort to learn a very difficult task in speaking Mandarin. I argue that this is just one facet of a smart strategy tied to a long term vision of expanding into the world’s largest market. However, this strategy must recognize and deal with national cultural issues. Much can be learned from the scholars Trompenaars and Hampden-Turner, who have studied and compared the Chinese culture to that of the United States, summed up as collectivism versus individualistic. China is characterized by its Confucian Dynamism and collective society. In contrast, the U.S. culture is profiled differently with emphasis on individualism and a short-term orientation on expectations. These differences between the Chinese and U.S. cultures affect the ability to do business together. It affects how foreign companies are perceived by local Chinese consumers. Doing business in China is far more different and difficult than in Western Europe, where cultural differences are not nearly as great.

There is much to be learned with the effect of Western culture on China. As a member of the World Trade Organization (WTO) with the second largest GDP, soon to be largest, China is rapidly being exposed to foreign methods and customs that will likely dilute its deeply embedded Confucian beliefs over time. As a catalyst, it reasons that technology is behind this pressing change. Social media, for example, has flattened the world with regard to enabling hundreds of millions of Chinese to connect to worldwide media.

What Zuckerberg did and said in Mandarin helped chip away at the cultural divide, though most Chinese still think of Facebook as a foreign company. Making inroads in China will require patience and modest expectations. It will require compromise and a tailored approach to clear some of the national hurdles (e.g., government discomfort). Organizations like Facebook need to work from WITHIN the cultural dimensions to bring about change. The Coca-Cola Corporation is an excellent example of how this is done. Coca-Cola is perceived as a local company in many of the countries from which it operates. Most of us know that change cannot be mandated from headquarters; instead, it needs to be localized in certain areas to facilitate gradual change as cultural issues dissipate and individuals begin to feel more comfortable doing business with a global company.

Zuckerman’s Mandarin speaking performance is likely the early stage of a comprehensive strategy to influence the Chinese consumer. Clearly Facebook wants to position itself as a provider of invaluable services, as opposed to a foreign company trying to exploit the local economy. It needs to differentiate itself from local social network alternatives, like Qzone with over 500 million users in China. Good luck, Mr. Zuckerman and the strategists at Facebook. It will take more to develop China than just speaking Mandarin, however. 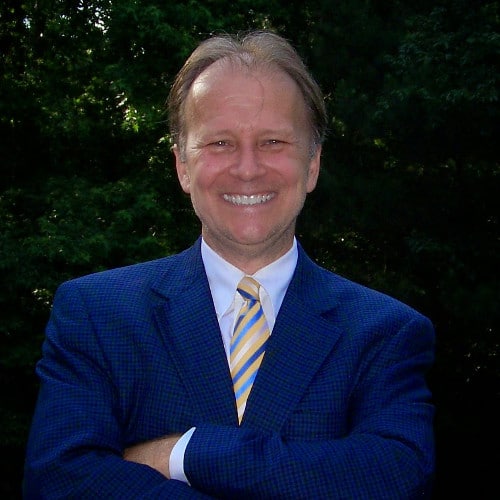 Is My Company Mature Enough to Innovate? (Part IV)