You know, there comes a time when enough is enough. You have a public play of a modern revisionist “Julius Caesar” in Central Park where the nearly all minority conspirators stab to death onstage an unmistakable Donald “Julius” Trump. Apparently, the production people forgot the path of Nelson Mandela.

Comedian Kathy Griffin holds up a bleeding severed Trump head––ha ha, so damn funny, just the kind of thing you want your kids to get numbed by.

Most concerning of all–Evergreen College students (Olympia WA.) try to enforce a “white people absent day” on campus, threaten the safety of an avowedly liberal white professor who refused to leave, and then they riot and occupy campus offices to enforce their point. Martin Luther King fought AGAINST SEGREGATION, something these little Stalins forgot.

This climate of hatred being created in the post-Trump election, fostered by the mainstream media and elite Hollywood celebrities, is appalling but revealing. It shows that PC is a veil for reverse racism, stifling of debate, and hypocrisy of mammoth proportions. That part of the political spectrum that drones incessantly about tolerance and inclusion is all about demonizing and stifling anyone who disagrees with them.

I say a part of that spectrum because it’s hard to believe that progressives as a whole condone this. In fact, progressives should be on the front line of condemning such actions no matter how much they dislike Trump. If Barack Obama had been on the receiving end of the treatment Trump has gotten, there would be a race war in the country.

And a word from history to all the little PC campus Stalins ––movements like yours always replace your perceived oppressors with a new set of control-seeking oppressors, and that’s not how humanity will progress. 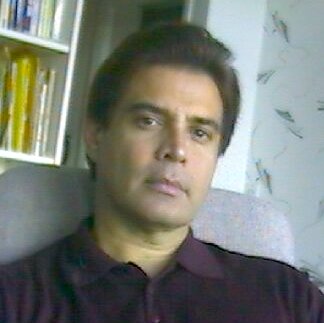 The God Particle And You (Part 3)