We complete our wonderful and strange adventure into the world of populist politics with a look at creativity applied to political campaigning.  Please refer to “Elected” Parts I and II for the story so far of how we stood a “dead cat” (well a toy cat actually) for election as a counterpoint to “dead cat politics” in the UK. Our story today is about the results and lessons from our campaigning. Quite astonishingly, we gained 229 votes for our “dead cat” Stan.  This is 229 more votes than we expected!

I did not have a campaign team, nor a budget, and we did not do much campaigning at all.  When we did campaign, I deliberately asked people to vote for other candidates and not Stan the cat.

I did not even vote for myself!  We also gained more votes than the Christian People’s Alliance, who had a budget and who had campaigned for 15 years rather than 15 days. This is simultaneously impressive and disturbing, with people saying they would rather vote for my dead cat than any politician on some occasions. 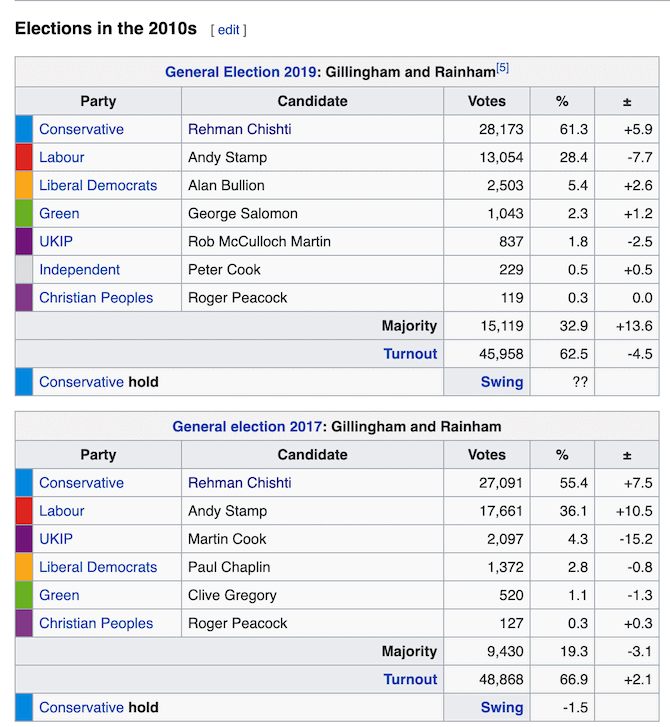 The incumbent Labour politician, Andy Stamp lost nearly 5000 votes, but these votes did not really go anywhere else if you examine the figures.  On the doorstep, I noted time after time that, when I asked a question about Boris Johnson or Brexit, I got an answer about Jeremy Corbyn, the national Labour leader at the time.  This hatred of Corbyn was reflected across many parts of the country and was decisive in terms of the eventual majority of 80 votes.

It was not so much the case that Boris won the election, more than Corbyn lost.

The media undoubtedly played their part in demonising Corbyn and his party although I believe that Jeremy played his own part in his downfall as a leader from my day job as a leadership author.  What we learn from this is that hate is a more powerful emotion than love when it comes to elections.  Clearly many Labour voters decided not to vote due to their perceptions of the national leader, in spite of the fact that the local candidate is a solid, reliable politician.  There are important transferable lessons to the US elections this year, with Trump casting a similar spell over the democrat candidates installing industrial scale illusions in people’s minds. 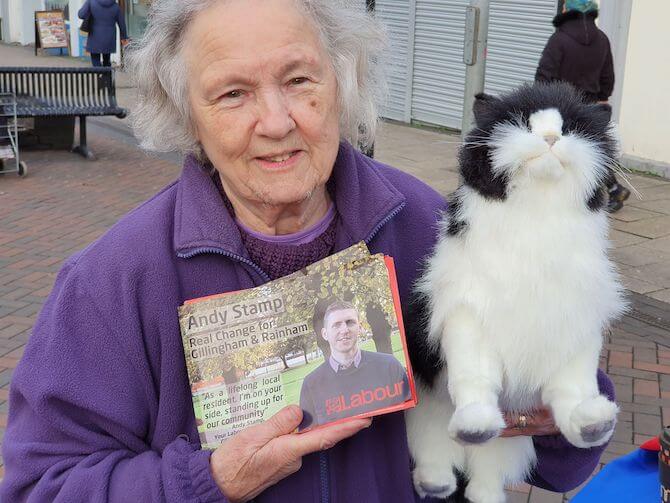 What therefore did we learn from our brief foray into politics?

Deep Purple in Rock: Improvisation And Discipline In Business