Don’t Let The Flame Go Out I really enjoyed the Preachers Wife starring Whitney Houston and Denzel Washington.  A 1996 Christmas Movie, it speaks to how people can become humbled, hopeless, and burned out. Throughout the movie, we see countless examples where faith is tested, passions lose momentum, and good people can lose their way.  I was struck in one scene where Whitney’s character asks Denzel what to do if the flame goes out.  You could feel her sense of gloom and desperation as everything seemed to stacking up against her.  The church was set to shut down, there was a total disconnect in her relationship, and the purpose had lost passion.  His answer was brief but telling.  He told her simply, Don’t let it go out.  Above all else, don’t let the flame extinguish.

How many times have you seen your dream go by the wayside?  Something was placed in your spirit, and you were moved towards a higher purpose.  Maybe it was to enter into a new career or perhaps learn a new skill.  Maybe you were called to write a book, become a mentor, enter the ministry, or learn a new language.  Whatever it might have been, there was a stirring passion providing momentum to begin the journey towards something new and different.

Somewhere along the way, things happened that may have caused you to question what you were doing or even your Why.  Perhaps the obstacles became so great that quitting was much easier than pressing forward. Someone was discouraging you rather than providing a spark of encouragement. Others may have felt slighted because they simply settled yet you were seeking more.  The flame that began as a blaze of opportunity lost it’s light, impact, and impression on whatever may have been driving your journey.  In other words, the flame is about to go out.  Wait, is it still flickering ever so dimply? Is so, that means it is not completely out so there are things you can do right now to reverse the light from small to spectacular.

What Can I Do?

In what area is the flame about to extinguish? This is a personal reflection yet one critical towards sparking the necessary effort to increase rather than decrease the flame. Even if the flame is barely alive, protect the flame and add to it by re-dedicating and re-creating that which will add to the flame.  As Denzel so eloquently stated, Just Don’t Let It Go Out.  Your flame is the masterpiece of your sacrifice, struggle, and spirit to become a better version of yourself. You are poised to realize all that has been placed in your spirit to accomplish.  You have what it takes to re-ignite the flame towards leading you to a higher sense of Purpose, Promotion, and Placement. 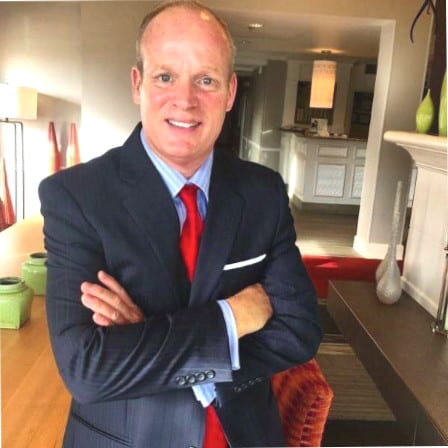 Get Off Of Your Device