Does Protecting Your Sanity Sound Attractive?

–If so, Educate Yourself Around Narcissism

Some people tend to internally ridicule my vision and my enthusiastic talks about re-writing the invasive subconscious program — too optimistic in their sense. Knowing how exponentially the number of people suffering from some Narcissistic Personality Disorder (NPD), I don’t only get it but also sympathize.

What is the main trait involved in such a reaction? The ‘Grandiosity’ illusion the different types of narcissists share. Their self-talk would be something like this:

Who do you think you are to dare pretend being on a mission much bigger than your small self, and wish contributing to making this world a more bearable place to live in? I am superior and didn’t even think of it! It’s time to wake up from your silly dream!

There are several types. Many clinical psychologists are agreeing on the number seven. The most dangerous kind is the ‘malignant narcissist’ — aka the ‘Dark Triad’. This one is a monster, very intentional in hunting their victims and causing harm. They feed on people’s suffering. They neither feel shame nor guilt. They are empty and their main concern when they wake up is who they are going to hurt.

For all the other six types, their strategies are unconscious. This is why I personally cannot blame them. I would be stupid to blame a person for something they ignore anyway, right? The mistake to avoid, no matter the cost, is to call them out. In addition to the ‘Grandiosity’ attribute, they are all sharing a second pattern: ‘Denial’.

They would not only be able to talk for hours in the most eloquent possible way to reverse the situation, gaslight you, manipulate you – and they are brilliant in doing so – but would also have no problem insulting you and calling you nasty names. They wouldn’t care about how you would feel. How come? Because they lack ‘Empathy’.

Narcissists have diminished empathy. They are not absent of it. They have the capacity for empathy. But, even armed with that, they choose not to use that empathy

If you are an empathetic individual who has been suffering from low self-esteem like me, and who has reached a point of no return, don’t be surprised of being perceived as a ‘loser’ by narcissists!

By definition, you will always need to be a ‘loser’, so that they could be ‘winners’

Don’t get intimidated by their techniques. All that they are looking for is to make you feel uncomfortable and worthless. Don’t fall into their trap.

Here is an example:

Let’s suppose you are a person of integrity. I should probably start with defining it:

Integrity is close to honesty, but it goes beyond it. If we are honest, we conform our words to reality. We tell the truth. We don’t lie. If we are a person of integrity, we rather conform reality to our words.

For instance, if I say we don’t like gossiping and that I don’t miss any opportunity to engage in such mediocre conversations – even when I am not the initiator – then you guessed right, I am anything but a person of integrity. I am, rather showing duplicity. When a narcissist was trying to start a gossip game and that you stopped them, they would hate it and mock your integrity in a very subtle and sarcastic way – sometimes even having the shape of a compliment.

There are mainly two reasons legitimizing their behavior:

More to the point, they would mock your integrity simply because they didn’t get their narcissistic supply. Don’t let them make you doubt yourself. Persist! 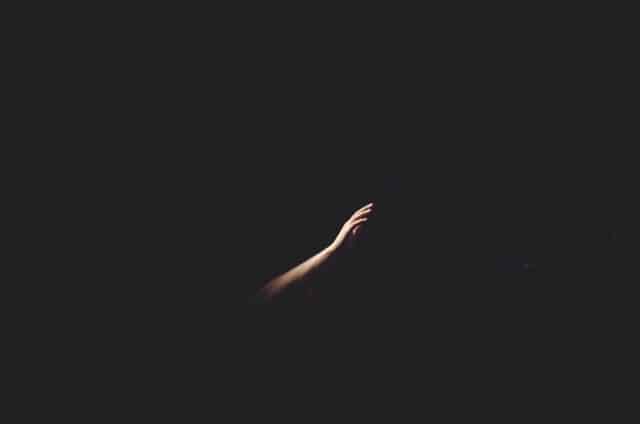 Very empathetic people can feel things. Their intuition will always tell them something is very wrong. I know it as my gut tried to warn me about that malignant narcissist who almost killed me. Nevertheless, my self-doubt and low self-esteem contributed to shutting this inner-voice down. Was there another factor playing a role in blinding me? Absolutely. Narcissists are very charming and charismatic individuals. Interestingly, they have such an outstanding ability in manipulating people in a very subtle way. They’re constantly mixing between sweetness and cruelty leaving us confused and trapped. That’s specifically why I am asking you for educating yourself!

Your gut is your first line of defense. Being knowledgeable is your second.

Why is that relevant at all? Because anyone in your close circle could be a narcissist. It could be your parent, your spouse, your sibling, your co-worker, your supervisor; pretty much anyone! Being psychologically abused on a daily basis is an experience no single person should be enduring and tolerating.

I am aware so many people lost their jobs during those pandemic times, and that they might be feeling a bit anxious about the future. I want to reassure them that, if they are surrounded by healthy people – family or friends, their situation is ten times more bearable than victims of narcissistic abuse. Those ones would not only lose their jobs but also their sanity; thus, impacting all areas in their lives. Worst case scenario, leading to committing suicide.

If you have any doubt, please make yourself knowledgeable and reach out for help! Be aware that you are a seed of greatness only numbed by the conditioning and your false self! Know that you are not alone, that you do matter and have your place in this world!

Rising From The Ashes When All Hopes and Dreams Seem To...