If you want to go the distance, just remember that distances are not covered without pain and persistence.

The number of languages spoken today across the globe is estimated to be over 7000 (based on various internet sources). Language is a powerful mechanism that enables people to connect, collaborate and co-evolve. In hindsight, languages play a pivotal role in bringing clarity of thoughts, actions and serve as a catalyst for people to move forward in every aspect of life.

The debate on the influence of languages on thoughts, actions and behaviors is not new. There is increasing research that suggests that languages shape thinking patterns and behaviors. For instance, Keith Chen, an economist, claims that the language spoken by a person influences his/her economic choices including savings and smoking, among others (https://www.anderson.ucla.edu/faculty-and-research/strategy/faculty/chen).

Similarly, other authors such as Benjamin Whorf and Eric Sapir through their seminal work have theorized the link between spoken language and the way people perceive, categorize, and experience the world. Given this research, if the spoken language shapes our thinking, then one can argue that language differences will not only affect the way people perform on their jobs but will also influence the behavioral patterns observed across different professions.

The question seems to be very important given the economic implications of projects on the societies and also due to the inclusive nature of the project management profession. It requires a significant amount of research to find the answer to the above-stated question and certainly, this article is not an attempt to achieve that. However, we have looked at few key areas below to get some thinking going.

The volume and variety of words (vocabulary) differ across various spoken languages. A quick look at Wikipedia’s “List of dictionaries by the number of words” shows that there is a significant variation in the total number of words (heardwords) included in the dictionaries of various spoken languages. For instance, the Oxford English dictionary contains more than 171,000 words. Whereas there are dictionaries with a total word count as low as approximately 16000 to as high as more than one million words.

Given the host of questions, as highlighted above, the differences in vocabulary of languages and how such differences affect project behavioral patterns seems to be one of the potential starting point to examine the relationship between spoken languages and project thinking.

Project management is a time-bound activity, which requires effective communication at all levels. As such, the use of signs, gestures, and symbols could have some influence on the thinking patterns.

Therefore, examining what role (if any) signs, gestures and symbols play in shaping project thinking should be examined towards building a broad understanding of the impact of linguistic differences on project thinking.

Some languages are rich with synonyms and antonyms. It helps communication and could influence the way people think and behave. It could trigger thoughts and actions. Therefore, examining the influence of languages – that are rich versus those that are not so rich with these characteristics, on project thinking is another potential avenue.

As the old adage goes, words are sharper than sword. Impact-fullness of spoken words is, therefore, a critical characteristic of any language. However, it is not clear how impact-fullness of words shape thinking patterns. Are the people speaking languages that have a large volume and variety of impact-full words more effective in thinking and managing projects?

What are your thoughts on how spoken languages influence thought process? 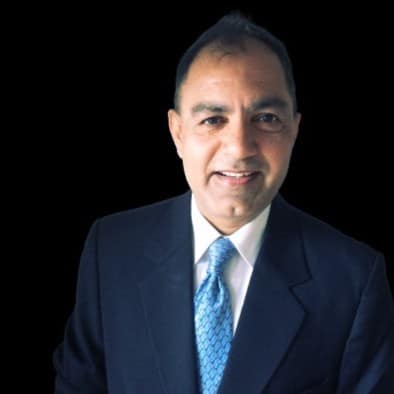 Today is Gonna be Different

Customer Disappointment Experience (CDX): Is it the Next Frontier in CX...