Do Doctors Need A Union? 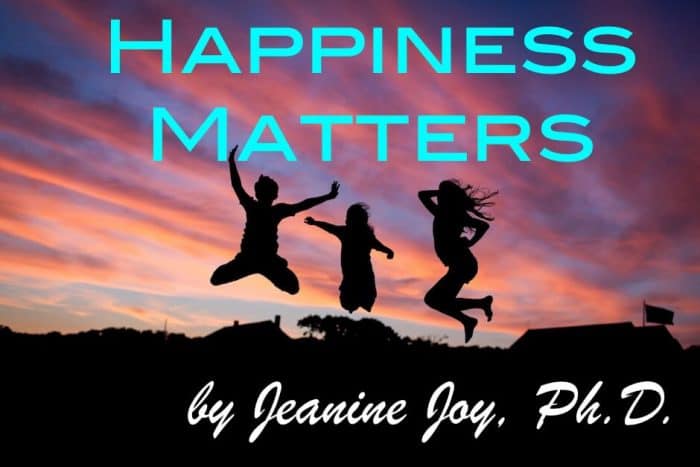 While Phil Geissinger and I were researching and writing, Burnout: Prevention and Recovery, Resilience and Retention, the depth and breadth of incursions on physician’s time and clinical practice by organizations that promote their own agendas at physician and patient expense became very obvious.

The government has issued numerous mandates that have led to many physicians spending 20 – 50% of their time essentially being scribes. The extra information required often has little relationship to patient outcomes, and, in many cases, it has direct and indirect adverse effects on outcomes. The patient records are cluttered with unnecessary information that makes it take longer to find critical information and increases the likelihood of mistakes.

The estimate of preventable deaths attributed to medical errors was recently revised to “nearly one-sixth of the deaths in the country each year.”[1]

Insurers (both medical malpractice and those who pay for patient care) also add substantially to the burden born by physicians. Insurers mandate documentation that often duplicates documentation already provided in the record; they require it in a specific format that is different from the other documentation. This increases the time physicians spend being scribes contributing directly to burnout because the work involved is de-motivating; it doesn’t contribute to better patient outcomes. They don’t have a good way to justify the additional work, so it doesn’t inspire autonomous motivation.

Insurers who pay for patient care assign non-medical professionals to make clinical decisions about patient care. Given the arduous nature of medical school, this causes justified resentment from physicians. Individuals who do not have the proper training are making decisions about care that impacts lives. When this causes suboptimal decisions and cares it causes further disengagement by physicians. Disengagement is another symptom of burnout.

Without autonomous motivation, an exhaustible human resource that researchers refer to as self-control must be applied in order to comply with the requirements imposed on physicians. This increases emotional exhaustion and can lead to poor decisions at the end of the day when self-control is nearly exhausted. What sort of bad decisions? One example is using alcohol or drugs to feel better instead of exercise or socializing. When self-control is exhausted is not a good time for socializing because a person is more likely to say or do things they will later regret.

Humans are complex beings. Imposing significant requirements on them without bothering to understand the ramifications is cruel and unusual punishment. We pay more attention to protecting the psychological health of prisoners than we do our health care providers. We should do both. Psychological health is directly tied to behavior and physical health outcomes.

ICD10 mandates physicians collect far more data than is needed to fulfill its purposes. The government is essentially attempting to document in great detail every symptom of every illness and how it plays out on an individual basis. The sample size is the population of the United States. The normal process for research is that people have to consent to be part of the sample and researchers are paid for collecting the data.

With EHR and ICD10 requirements, patients cannot opt out. If they receive medical care in the United States they are part of the study. Physicians are not reimbursed for collecting the data. If a university designed a research strategy in this way it would be rejected by the ethics committee.

Healthcare mandates have made it nearly impossible for solo and small practices to survive. The compliance burden alone makes the feasibility of a small practice a bad business decision for many physicians.[1]([ii])

More physicians are employed by healthcare systems; the majority of physicians do not see this as a good trend. As employers, healthcare system administrators decrease physician autonomy in providing patient care in order to improve the financial results, creating another factor that increases physician burnout.

Physicians bear some of the responsibility for the burnout symptoms reported by more than half of them because they do not practice enough self-care; they put patients first. If a physician isn’t healthy, he or she can’t take care of patients as well as they would be able to when they are functioning at full capacity.

A union is not the answer. Physicians need a strong advocate that will lobby collectively on their behalf. They need advocates that require new legislation to consider the impact on physician well-being. Healthcare organizations should also push back on things that have already eroded the practice of medicine to the point where it resembles a house of cards. When more than 50% of physicians report at least one symptom of burnout and only 11% report no symptoms of burnout, the foundation of our healthcare system is on a shifting foundation. Much like the homes built on ocean side cliffs in Pacifica, one more storm, one unexpected surge like El Niño in 1998, could topple our healthcare system.

Physicians should not have to spend their time lobbying for their well-being to be taken into consideration. They are also not the best qualified to do so. We are, after all, talking about psychological health and as much as we now know about the mind/body connection and psychosomatic illnesses and epigenetic changes, medical schools have not healed the Cartesian Split. Medical doctors are not trained to understand psychology. Perhaps in the future, we’ll have a well-rounded curriculum for physicians to prepare them to understand the psychological contributions to the physical illnesses their patient’s experience and the business aspects of medicine. But for now, the psychological ramifications of mandates that don’t contribute to their primary objective, optimal patient outcomes, is better left to those trained to evaluate the impacts of loss of autonomy and forced mandates.

It may seem off-topic, but media portrayals of physicians have shifted from Marcus Welby, M.D., to House and Grey’s Anatomy. This has adversely impacted the respect physicians receive in their communities which further erodes their ability to practice and their psychological health. Every day there are thousands of positive stories about the impact of physicians on individual lives that could be collected but the media prints 999 stories that portray a physician in a bad light to everyone that shows the good they do.

Individually, physicians have little power to change public perception. Even large healthcare systems don’t have the ability to do it nationally. They could use YouTube channels cost-effectively; a strong advocate could do this easily.

Physicians need help. We’ve asked them to do too much without assistance for too long. Will one of the existing national physician organizations step up or will someone new fill this void?

[1] Medicine is one of the most highly regulated if not the most highly regulated profession in the United States, with Medicare compliance rules and regulations alone running into the tens of thousands of pages. In a recent example, MACRA, the new law revamping Medicare payments to physicians, is 932 pages long. (2016 Survey of America’s Physicians: Practice Patterns and Perspectives)