Disruptive Trends For 2017: Which Industries Are Most In Need Of Innovation? The insurance industry is definitely due for some shaking up, and here’s why: a number of new technologies are poised to alter the nature of what insurance companies do. Moreover, they’re not the only ones set toward a course of innovation and disruption. Other industries like education and healthcare are also set for some continuing changes—also as a result of technology. Let’s take a look and check out what’s likely to happen next.

First of all, the most influential disruptive factor has got to be technology innovation, which, according to Insurance Business Mag, is the top growth opportunity for the insurance industry in 2017. Big data is also a catalyst for change in the industry, and it’s likely to need this change, since 38 percent of those interviewed said “[data] would cause the most disruption in the industry over the next five years.” One factor looming over all these predictions is the prospect of a recession, which is currently seen as a major threat. Despite this worry, insurance is still seen as a relatively stable industry to enter into, in part because it’s relatively recession-proof: according to Monster, “Insurance companies tend to be fiscally conservative and Americans need insurance whether the economy is up or down.”

Another disruptive trend in the insurance industry may be piggy-backing off the general tendency for companies to adopt corporate social responsibility (CSR) as “a fundamental strategic priority,” according to Forbes. Perhaps this next trend is a part of this embracing of CSR, and perhaps it’s not, but the peer-to-peer insurance movement is one of the most disruptive ideas to hit the industry in a while. Basically, peer-to-peer insurance firms strive to close the distance between the insurer and the insured by having the members of each community group pay premiums into a collective pot, which is only drawn upon when somebody in the group needs to make a claim. This model eliminates excess insurance costs, each month, and many peer-to-peer firms promise partial returns of unused dues, at the end of each year.

While technology continues to be a pressing issue to the insurance industry—more on this later—there are other areas of interest to modern international business, at the moment. One of them is a concern about government regulation: “Particularly within the insurance, banking and healthcare markets, CEOs expressed ‘extreme concern’ over the issue of government regulation. Understanding the deeper intention behind regulations may stimulate internal changes which lead to greater efficiency and a competitive business advantage.” The University of Maryland also lists cyber threats, geopolitical uncertainty, and changing consumer demand (with an interest in CSR, in particular) as top concerns of many industries, at the moment.

What are a few specific forms of technology that are becoming part of the picture? One up-and-coming device includes new wearable fitness bands like the Fit Bit. The University of Southern California’s Public Health department notes, “The information can serve as a reference point when having conversations with healthcare providers about [health and fitness] goals or other health markers.” The existence of such technology helps doctors and nurses do their job by acting as a way in for patients who want more knowledge about their own bodies and fitness goals. Not only is the ability to track one’s progress highly motivating, but it may also have a psychological effect in that it helps patients feel more in control of their health, as well.

Moreover, the advent of 3D printing allows for the reproduction of patients’ trouble spots in order to allow surgeons to ‘preview’ the models, so to speak, eventually entering the operating room with an improved, enhanced understanding of what needs to be done. 3D printing can help with not only training, therefore, but also can assist seasoned physicians and surgeons, who will have even greater knowledge, going into surgery, than before.

What are some additional technology developments affecting the insurance industry, specifically? One issue of great interest is the development of self-driving cars. According   to Precise Leads, “These automated systems lessen personal risk and the frequency of accidents, but they also bring into question exactly what constitutes a driver and who truly operates these vehicles.” For example, should the driver be billed as the responsible party, or should the car manufacturer be considered the driver, since the car is technically ‘self-driving’? Would the car insurance market essentially become null and void, since liability would become the responsibility of the manufacturer? Some have suggested that car customers could pay an ‘insurance fee’ of some sort, upon purchasing a car, and leave it at that.

If, as Forbes claims, the three industries that will be most dramatically transformed by AI, machine learning, and big data are really slated to be health care, finance, and insurance, my advice will hopefully come in handy to people in those industries looking to stay ahead of the proverbial curve. We could all stand to benefit from learning as much as we can about artificial intelligence, virtual reality (VR), and 3D printing—among other developments in what will likely become everyday technologies, both at home and in the workplace. The future is coming: let us welcome it with open arms.

Although these technologies still seem futuristic, at the moment, they’ll likely begin permeating our lives more quickly than we think. What are you most curious about, technology-wise? Have you had the opportunity to interact with self-driving cars or 3D-printing, as of yet? Share your thoughts in the comments section, below! 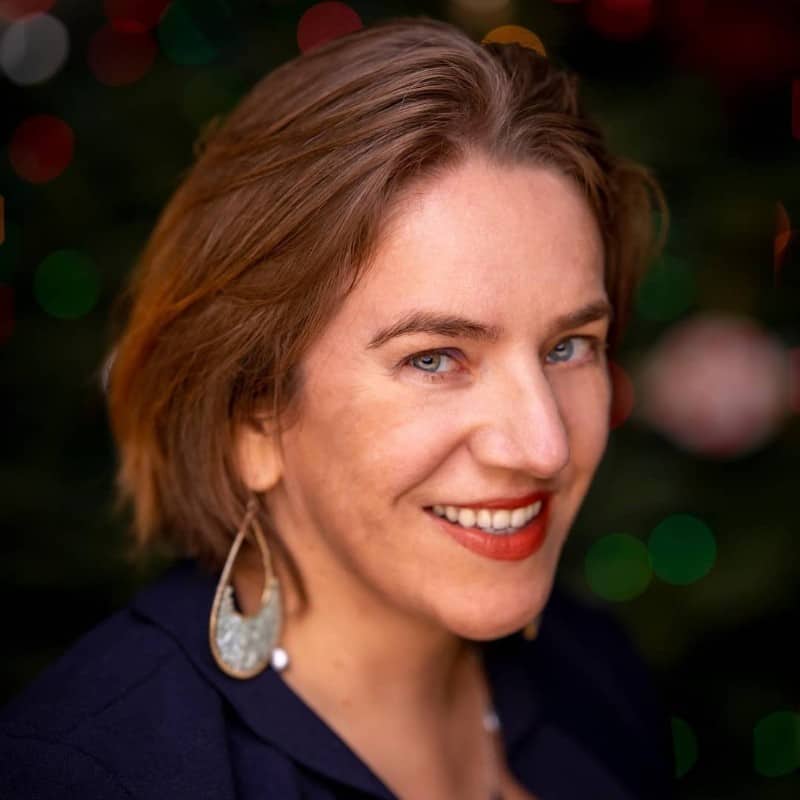