I think it’s gonna be wild. (The Metaverse) It’s the thing I’m most excited about contributing to building, over the next five to ten years.

Fans of Neal Stephenson might squirm when hearing “Metaverse” used in everyday Business Language with no mention of its origin. The virtual world inhabited by the characters of Snow Crash, Is, now, with a wave of a pasty hand, talked about as an inevitable destination in the real world.

Remember Second Life? And other whimsical notions. The thing to remember is those worlds came at a different time in history, with different technology. Zuck’s confidence has to do with technological and social conditions he can see coming, which the average person cannot. People talk about visionary leaders, when a great deal of the time their “vision” is simply a condition of having access to information most of us do not. see: Elon Musk 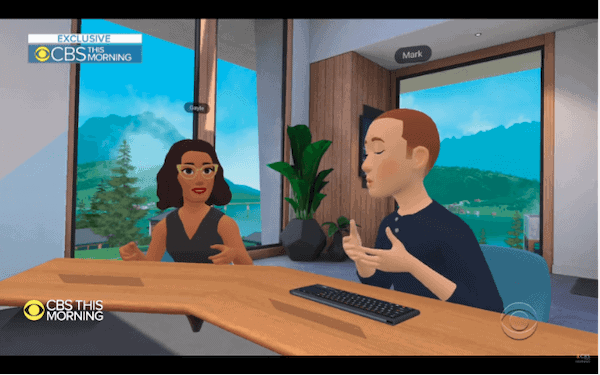 It’s a polarizing condition on so many levels: A leader so many people perceive to be lacking in human qualities is bringing forth yet another seemingly inhumane vector of the Business Plan, which with all the evidence we have to-date, many people can scarcely believe is still marching forward, with no imminent threat of pitchforks and torches.

On the other hand, I’m positive that many, maybe even most people, are anywhere from unfazed to giddy and excited to jump right in.

Being versed in VR/AR worlds for a large part of my academic and professional life leaves me with less to say about the technology itself with each passing year, other than to mention the fatigue one experiences after being immersed for more than 15-30 minutes. I’d compare it to other virtual interactions like first-person shooter games—or their close cousins, Microsoft Teams meetings—but with a more concentrated burn. Could this be solved with more seamless and transparent technologies? Less weight, friction, opacity? I don’t know. But I’ve experienced the fatigue as something more than physical drain;  it’s always spiritual. Never hard to detect. And I’ve watched it in almost every person who dons the goggles.

And yet, I’m loathe to pen another scathing tome about the dangers of the virtual, at a time when I feel you are either ready to resist this, or not. I’m not sure how much more convincing is left to do. You either continue to cash the checks, or you don’t. It feels as if I’ve been talking about this for decades, and I’m not sure the responses have ever been different, people either see me as doomsayer or Cassandra. It doesn’t matter to me if you’re not able to “see” what I’m seeing. What’s important is that if you do see something, that you say something.

I realize it sounds pretentious to say for those still immersed in the tractor beam of technological dazzle, I feel sympathy, or even pity at times. But I know that many will awaken soon enough, some seem to be beginning to come around in the last few years. I know conditions will change, I know interruptions to the program are on the way, which will help people lend physical form to these concepts and allow the subconscious question to become conscious: Are we the baddies? 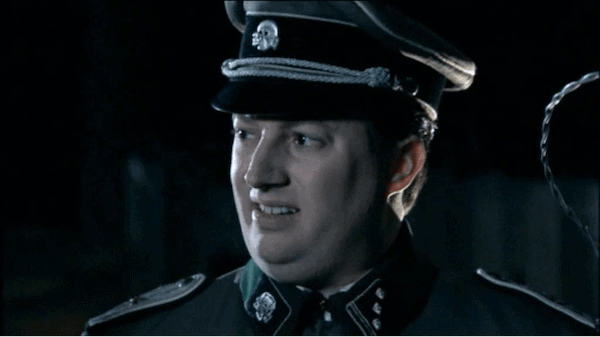 As I’ve often said, explaining these ideas is hard, because of how it inevitably appears. I’m either insane or arrogant. (Happy to acknowledge one or both of these accusations are true.) But I’d like to try, at least for a few minutes here, to explain, in the best way I’m currently able, a contributor to the disconnect we’re experiencing, why some of us are living in a world on fire, while others seem to perceive a world of ice castles in the sky, ascending into bright white.

Perhaps it has everything to do with class, and elite power. Ok, cool. I mean of course it does. Zuckerberg and countless others are building literal products of an atomizing, isolating, wealth-extracting worldview. But what I wonder about that class of people… is not just why they believe they will never be interrupted, but why they aren’t defining dystopia in the same way as the rest of us. We could go on for hours about why this is all about class struggle and capital (it is.) But what if there’s an (elite) conceptual framework that they’ve either not read, haven’t been able to fully grasp, or are simply aware of, and don’t “care?”

To start, what exactly is Dystopia?

You could easily argue in a postmodern frame it is simply any form of emerging hell on earth, a relativistic inversion of utopia, from the psychological condition of “controlled” to a crumbling material heap in a post-apocalyptic city. To today’s leftist progressive maybe dystopia is the nuclear family and tradition. To a right-wing populist, let’s say dystopia is The Rainbow Corporation. What is clear is that we, as individuals, have images of dystopia we reference.

Most of them come from popular culture of books and film. The sci-fi genre has always been good at straddling the fence of technological fascination and horror; while I may view the Metaverse of Snow Crash as a world not worth living in, another more “flexible” personality might find it appealing, or fascinating in some way. It’s not a surprise that political factions today in America breathlessly quote Orwell at each other. It’s a pliable vision of the future. 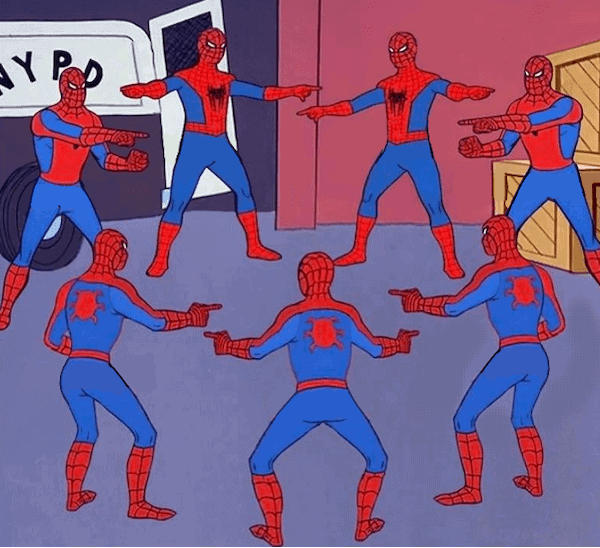 That we disagree doesn’t much matter, but it is important to recognize the shared images of dystopia and social fabric breakdown which are derived commonly from “great” works of the 20th century. In no intentional order and with no intent to exclude anything seminal, some examples, hastily gathered: The Time Machine, 1984, Brave New World, A Clockwork Orange, Fahrenheit 451, Metropolis, Things to Come, Soylent Green, Koyaanisqatsi, Planet of the Apes, The Swimmer, The Wizard of Oz, Willy Wonka & the Chocolate Factory, Brazil, Blade Runner, Escape From New York, Minority Report, Running Man, War Games, The Terminator, A.I., Office Space, not to mention unintentionally dystopian works, such as Anything by Jim Jarmusch. The accepted narrative and resultant trajectory of World War II. (World War I.) The list goes on.

And how could we forget the most referential and therefore relevant, (but not automatically “good”) culture film of the era, The Matrix.