Our democracy is in crisis. For the first time, the Economist magazine has downgraded the U.S. in its ‘Democracy Index’ from a full democracy to a flawed one, based on its assessment of the electoral process, civil liberties, the functioning of government, political participation and political culture. The demotion centered on an ‘erosion of trust in political institutions.’ And the U.S. is not alone. Democracies around the world—notably in Europe—are in similar straits, confronting the double-whammy of eroded trust in political institutions and a bruised middle class reeling from the effects of labor arbitrage, automation, and mass migration. Democracy everywhere is under assault, susceptible to charlatans with carnival barker chants and quick, if not illusory solutions. Worse still, ‘facts’ are now blurred with ‘alternative facts’ creating a purposefully confused state of play for traditional watchdogs like a free and vigorous press. It’s scary and it could easily get worse.

It’s against this backdrop that lawyers have been in the news a great deal lately. The usual lawyer storylines–how much they make, the tens of millions of individuals who go unrepresented due to sky-high legal cost, or the impact of automation—have yielded to a far bigger story. Lawyers are mobilizing to defend our democracy. Consider Saturday night when the ‘Muslim ban’ caused shockwaves across the country and the world. The American Civil Liberties Association was in court—and at airports across the country– seeking injunctive relief from the Executive Order and counseling those ensnared by it. A crowd of about a thousand cheered as the lawyers emerged from the federal courthouse in Brooklyn. No doubt, millions more did watching news reports or tracking social media. When was the last time you heard someone say, ‘Thank God for lawyers?’ Public support for the ACLU’s efforts resulted in approximately $25million of donations over the weekend to sustain their efforts.

Lawyers around the country and around the world are coming to the defense of democracy and the rule of law. This is not a political issue; it is a process one. It is a fight to preserve the processes and institutions that sustain our democracy. The rule of law is one of its foundational elements, the glue that binds our fraying democracy. Lawyers are its artisans. Several thousand lawyers from large law firms have galvanized during the past several days, offering their pro bono support to ensure that our checks and balances system remains intact. Lawyers, of course, are no strangers to pro bono work. Each year, hundreds of thousands of them devote millions of hours of pro bono work on behalf of tens of thousands of clients. This time, it’s our democracy that is the principal client.

Lawyers Serve Two Clients—And Society Is Always One Of Them

Lawyers always serve two clients simultaneously– those that retain them and the larger society. Attorneys are guided by ethical and practice rules that apply equally whether they represent the plaintiff or defendant. Respecting rules is what allows them to serve individual clients and society simultaneously. Those same precepts of our democracy are being tested now. It is lawyers that are at once on the front lines as well as last defenders. This is a fight that requires the participation of all lawyers, no matter their political views. To those who question why lawyers exist, here’s the answer: to ensure that the rule of law is preserved for all. And that’s exactly what thousands of lawyers are doing right now when their skills and expertise are desperately needed.

To those who engage in the popular parlor game of predicting the extent to which technology, new delivery models, and other professionals will marginalize lawyers, consider that they will never substitute for the essential work performed by lawyers– this past weekend and going forward. Only lawyers will be on the front lines of protecting the rule of law–as well as representing their individual clients. Technology, new delivery models, and other professionals and paraprofessionals will enable lawyers to function more effectively to serve the interests of their individual clients and society. And when the stakes are as high as they are now, lawyer efficiency is imperative—both for individual client representation as well as advancing societal interests.

Editor’s Note: This article originally appeared on Forbes and is featured here with Author permission. 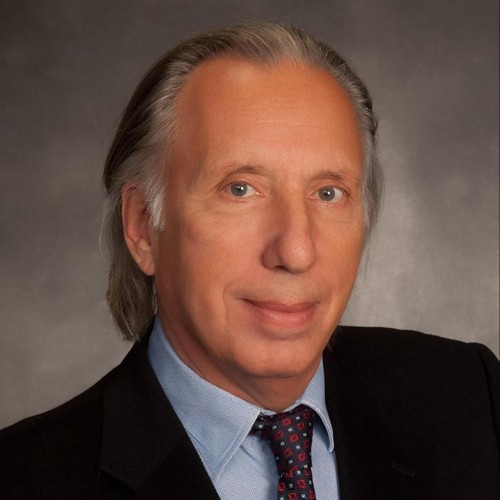 Legal Innovation Is The Rage – With Plenty Of Resistance

What are the Right Metrics for Law Firm Success?