How to Define Emerging or Developing Markets?

I SPEAK TO business leaders and executives regularly and it’s almost impossible to find one today in the global marketplace who does not operate, or at the very least, is not exploring opportunities with or within emerging market countries.

Even those entrepreneurs who prefer domestic markets experience competition from companies based in these regions.

In the last two decades, the global business world has gone through drastic but mostly optimistic transformation. In the 1980s, global business was essentially an exclusive club of the 20 – 30 richest countries. This changed as Authoritative economies collapsed throughout the world. Countries that once prohibited oversees investment from operating on their soil (including India & China) and were isolated from international cooperation are now part of the global marketplace.

All strategists, analysts and executives try to comprehend and evaluate emerging market countries. This procedure is complicated by the pervasiveness of deceptive statistics and studies. Of course, no one is intentionally creating misleading statistics. They are the result of a lack of a real definition of emerging market countries and of a clearly defined category of these countries.

Most data / statistics on emerging countries can contradict itself from one report to another.

This mix of countries capriciously blurs the peculiarities between emerging market, developing and underdeveloped countries. Actual emerging market economies often appear to be less efficient than they are in reality, mostly due to an overestimation of their population. This falsely reduces their productivity of labor and gross domestic product per capita.

Unlike emerging markets, developing and underdeveloped countries still need special attention from international agencies (This topic requires a separate discussion due to the complex size and nature of emerging economics like India, China, Brazil and Russia). Developing countries need to improve their education systems and create a strategy to begin their transition to the global emerging market. Companies from developed and emerging markets should play an important role in this process.

Companies from emerging markets are especially crucial, as they have a great deal of experience operating in conditions of non-developed economies.

In order to address the necessity of business leaders and strategists for a clear understanding of what an emerging market is, there is need of a collaborative research that defines the major characteristics that all emerging market countries have had or will have at some stage during the processes of economic maturation and development of free markets.

An attractive combination of these attributes drives an opportune and attractive environment for international investments, global trade and business.

The role of emerging market countries in the world is now difficult to overvalue. The territory of these countries occupies 46% of the earth’s surface, with 68% of the global population. These economies account for nearly half of the gross world product, and attracted about $600 billion of foreign direct investment.

Businesses and Governments can’t afford to ignore the significance of global footprint in their five-year business plan or what most companies terms as vision 2020.

Editor’s Note: This Article was originally featured on Linkedin and has been republished with permission. 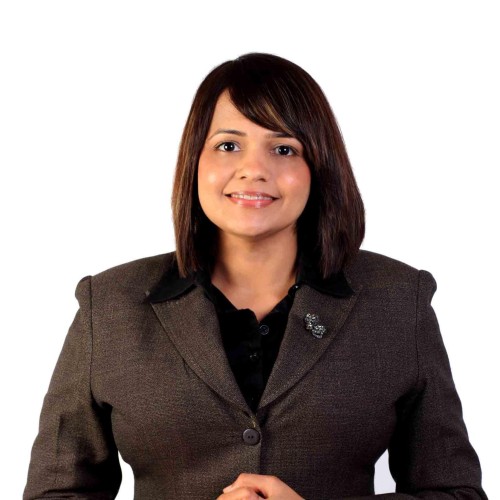 Venus Barakhttp://factorglobalconsulting.com/
VENUS is President of Factor Global Consulting and has worked and lived in over 40 countries around the world for more than a decade and a half. Factor Global Consulting is a result of tenacious journey focused towards building a dynamic Service Brand aimed towards helping businesses across the globe to reach out to opportune markets, alliances, Resources. The core Value driving the brand is making Global Business expansion a priority, possibility and reality. Passionate about equality, Venus is currently building her initiative ‘Leaders for Equality’ which would work towards promoting equality at the work place thru constructive dialogue, awareness, training and action.

How to Destroy Your Career in 15 Seconds on Linkedin