Dear Janet… Should I Tell My Friend Her Boyfriend Is Cheating? 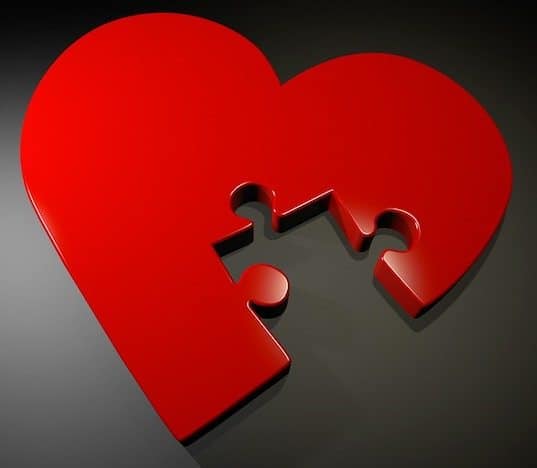 I have a good friend I’ve known for five years.  She has been dating her boyfriend for three years now.  I have known for about a year he cheats on her.  He even hit on me the first year they were dating.

I kept my mouth shut not wanting to hurt her or have her mad at me.  I saw him with two other women over the last year.  I pulled him aside and told him he better stop doing this or I was going to tell my friend.  He laughed at me, saying she would not believe me.  Actually, I think she would, but again, I don’t want to hurt her.  She knows I have no hidden agenda.

Now, this past month, I saw him with another woman walking in the mall.  They were holding hands and seemed to be more than friends.  I know he does not have any sisters.  I also know my friend thinks everything is fine, or at least she has never mentioned anything to the contrary to me, and we are close.

Should I tell her?  I know at this point it is not a one-time thing with him.  If I should tell her, how do I do it, so she will be the least hurt and not be mad at me? 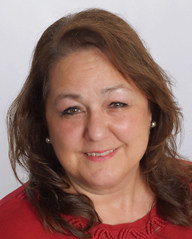 Dear Janet… Is Housework Split Evenly in Your House?