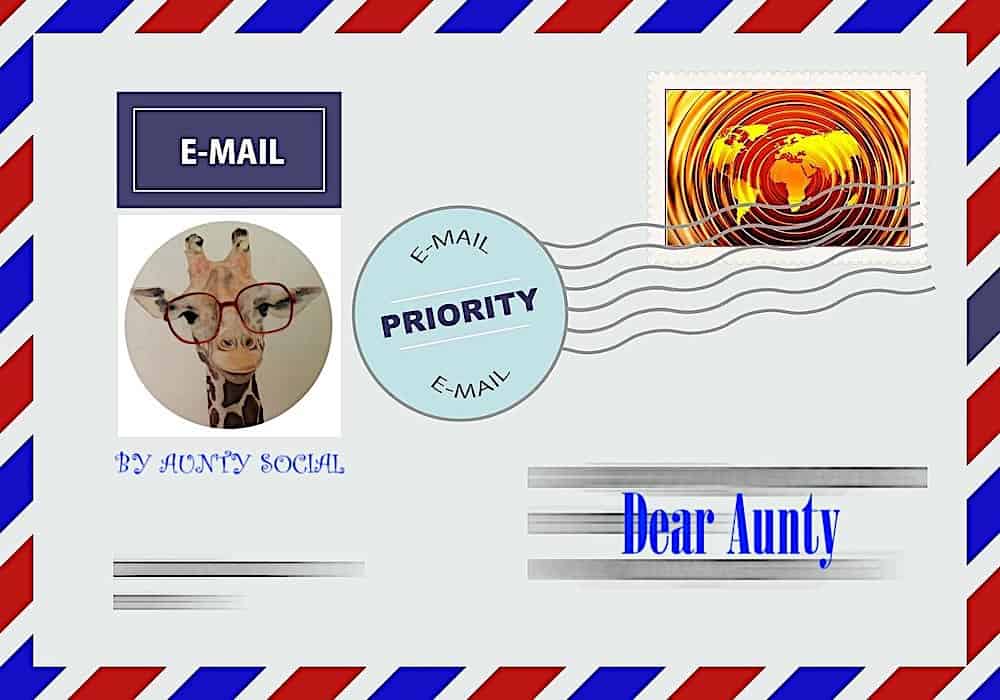 When I take my dog for a walk, I always carry little doggy bags and pick up his business. I live in a residential neighborhood with alleys behind the houses. After my dog does his business, I pick it up and often throw the tied-up bag in a trash can along the alley. Is this rude? Is it illegal to put things in other people’s trash cans? My dog may make several stops along our long walks, and I don’t want to carry his waste with me the whole trip.

This is quite the conundrum on so many levels and certainly a “Post Pooper-scooper Predicament” of the precarious kind.  I am reminded of a stinky situation several years ago. While walking down the street with my precious fur baby, I ran into an acquaintance walking her large (read overweight) lab.   She basically blocked our path to strike up a conversation.  I could never remember her name and referred to her as Gesticulating Gina due to the incessant, overly grand and distracting hand gestures she dramatically made while communicating.  Gina could be telling you what she ate for breakfast and arms would be flailing in all directions as if she were one of those orange baton toting marshals directing a taxiing airplane. I would find my eyes darting all over the place as if she were some sort of demented optometrist instructing me in an absurd follow-my-finger vision test. I would end up dizzy and frankly, a little disoriented.  Therefore Dear, if I saw Gina from a distance, I would avoid her at all costs.  On this particular occasion, there was no escape. Gina and her obese lab blocked our path and almost instantaneously, those-wannabe-theatre bound thespian arms began flying around to coincide with her recount of some inconsequential story.  As Gina’s arms took on a life of their own, the fully loaded poop bag she was holding went right along swinging this way and that. Yes, my fearful eyes followed every movement of that flimsy green bag until I could make a clean getaway and dodging a rather nasty stink bomb.  From that day on, Gesticulating Gina became known around town as GeSTINKulating Gina.

The point of sharing this with you Dear, is you don’t want to be known as CaCa Colleen.  That being said, there are a few things to consider regarding the use of someone’s personal trash bin and they are as follows:

So Crappy Colleen, I have a few suggestions for you:

4” x 6” card or even a thank you card including your name and email address to leave along with the bag on the nearest post-poop porch with perhaps a little poem or just some sort of “thank you for disposing of this for me” type of sentiment.  This way your conscience will be clear and your hands will be free to gesticulate should you run into anyone.

I hope you begin to implement these suggestions as soon as possible, Colonic Colleen.

Editor’s note: Dear Aunty Social is masterfully written by Shelley Brown, whose career as an advice columnist continues to blossom, as she offers comfort and a reality check with unparalleled candor. Her unique ability to read between the lines and respond with, wit, wisdom, and radical in-your-face honesty will continue to win her the loyalty of millions of fans worldwide. 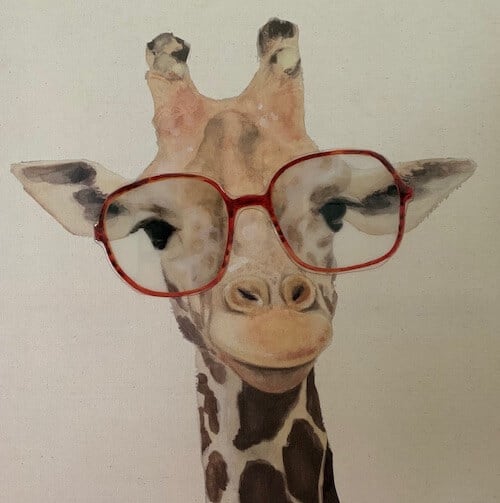