Cybersecurity: In The Next Administration 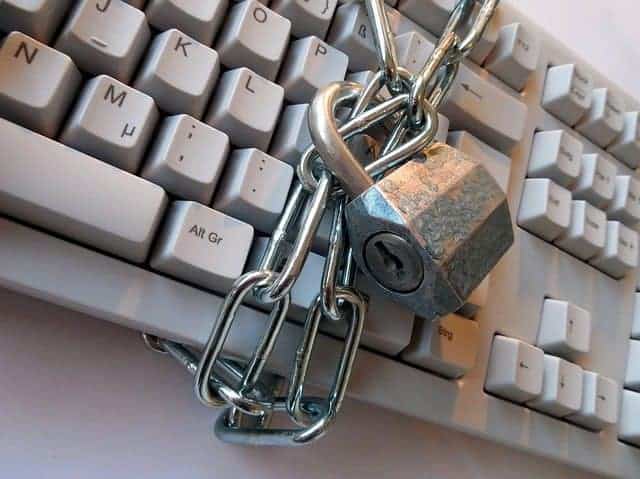 From the rise of increasingly capable nation-states—like Iran and North Korea—conducting destructive attacks against American private sector companies, to the continuing pace of IP theft by China striking at the very heart of our innovation economy, the new team at the White House will have its hands full. And this doesn’t even account for ongoing efforts to infiltrate critical infrastructures by nation-state proxies and efforts to influence political, economic, and military conditions in the United States through cyber-enabled intelligence. Or recruitment activities, the reality of our aging federal cyber infrastructure, and the lack of serious federal government policies on joint public-private cyber defense and cyber deterrence.

Given this dizzying list of challenges, the likely limited bandwidth to address these issues in the first 100 days, and the urgency of the threat, one might ask what critical issues the new administration ought to tackle immediately after inauguration day. To that end, there are five key steps that the Trump Administration should—consistent with its policy platform—take that might have a useful impact on our nation’s cybersecurity in the near-term.

[bctt tweet=”There are five key steps that might have a useful impact on our nation’s cybersecurity in the near-term.” via=”no”]

First, as we did in the Cold War, the new administration should define the scope of cyber activities that would provoke our nation to action. That list must include efforts to conduct destructive attacks on the property of any American government or corporate assets, regardless of where they are located; activities targeting American critical infrastructures, and activities directly affecting our body politic—including, but not limited to, efforts to influence our political process or to fundamentally undermine our economic capabilities, including through the theft of the American core corporate intellectual property.

Second, the administration must make clear that it will respond swiftly and severely to activities that cross the lines described above. If we are to have credibility, we must also be prepared to actually take action when such lines are crossed. For better or worse, today, American redlines largely go disrespected because of our prior failures to enforce them. We also ought to make clear that our responses will be calibrated to the threat and may not necessarily take place in cyberspace.

Third, the Trump Administration should incorporate technology infrastructure into its $1 trillion initiative to build roads, bridges, and buildings. As it encourages private sector investment through tax credits and other incentive programs, the administration must, likewise, encourage investment in technology infrastructure including the build-out of high-speed network access to underserved areas and the broad deployment of cloud infrastructure for public and private needs. In addition, the administration should encourage the use of American infrastructure technology domestically and abroad, even in the face of efforts by other nations—like China—to subsidize their industries through low-to-no interest loans and government-enabled IP theft.

Fourth, the Trump Administration needs to establish a White House mechanism for engaging the American private sector in national security decision-making. As the recent Commission on Enhancing National Cybersecurity recently recommended, the new administration should create a forum for top private sector executives from key infrastructure sectors to be regularly briefed on critical national security matters with a cybersecurity nexus and to provide their input directly to the President through the National Security Advisor.

Fifth, the Trump Administration should require the U.S. intelligence community to immediately begin providing classified threat information directly to American critical infrastructure companies in a machine usable format that protects intelligence sources and methods. While Congress recently passed threat sharing legislation, the reality is that both the federal government and the private sector have remained reticent to share the most useful information. The government ought to show good faith by being the first to give in this area and start sharing immediately.

Like any new administration, the Trump team will face a steep learning curve on the wide range of threats the nation faces around the world, particularly in cyberspace. However, there are some key steps that it can take in the near-term to have a significant impact on our cybersecurity posture. By establishing the conditions for a serious, workable deterrence system, treating technology as a core infrastructure component, and establishing a tight working relationship with the private sector, the Trump Administration can take the very ideas at the core of its electoral platform and apply them to good use in cybersecurity in the first 100 days.

Editor’s Note: This Article originally appeared on Diplomatic Security and is featured here with Author permission.


[message type=”custom” width=”100%” start_color=”#F0F0F0 ” end_color=”#F0F0F0 ” border=”#BBBBBB” color=”#333333″]About The Author: Jamil Jaffer, a cybersecurity and national security expert at Dūcō, recently served as the Chief Counsel and Senior Advisor for the Senate Foreign Relations Committee, where he worked on key national security and foreign policy issues, including leading the drafting of the proposed Authorization for the Use of Military Force (AUMF) against ISIS in 2014 and 2015, the AUMF against Syria in 2013, and revisions to the 9/11 AUMF against al Qaeda. [/message][su_spacer]

What Happened to the Internet Productivity Miracle?