Conflict Resolution vs. Conflict Management in the Workplace

I recently stumbled upon an old column where a variety of leaders would submit requests for advice about something going on within their organization to get feedback on how to best handle it. One main person would provide an answer (like ‘Dear Abby’), and then it was open to comments by other leaders reading it too.

The story I saw was a leader who wrote in about how their best employee quit after being told she had to miss her college graduation due to being low seniority, and they needed to fill overtime work. So since no one else wanted to come in on their day off, she was required to. Now the first thought in my head as a leader was how could I ever ask someone to miss a once-in-a-lifetime event like their own college graduation? Especially when they’ve made me well aware and planned ahead for it. But instead of this leader reaching out about how she could have better handled the situation, she wanted advice on reaching out to the employee (after she already left!) to tell her how unprofessional it was of her to walk out – so that this type of behavior didn’t derail her in future careers! Wow!

Conflict Management in the Workplace

Now, this particular story dates back to 2016, but if you also think that there was zero justification for the leader’s behavior in this scenario, I totally agree with you. As much as I want to believe this kind of leadership style wouldn’t be acceptable these days, there are still people who run organizations this way. However, it does give us a great example of how we can better focus on our organization’s values and make better choices as leaders, like being able to better utilize our conflict management skills.

Conflict management is the practice of being able to identify and handle conflicts sensibly, fairly, and efficiently. That way, when situations like this arise, and you need to make a spur-of-the-moment decision, you can use your best judgment while still keeping the needs of your employees in mind. This goes hand in hand with being able to show your employees the respect they deserve and acknowledging that their daily efforts mean a lot to you.

What shocked me the most in this story was the leader went into very great detail explaining how amazing her employee was. She gave a backstory of how this individual had a difficult personal life, was homeless for a while, had no family, and how her putting herself through college was commendable given her background. Even mentioning how she always came in early, stayed late, worked off shift, covered shifts for others – an endless list of accolades! This showed me that, at the very least, she did get to know her employees. But then, to wrap up her submission, she admitted that she let another employee of hers off the same day because they had higher seniority and had already purchased concert tickets! Needless to say, the conflict management attempted by this leader certainly was handled very poorly. Rigidly adhering to rules generally isn’t good leadership, and doesn’t reflect well on your organization.

Conflict Resolution in the Workplace

Conflict resolution is the effort to seek a way to reduce or eliminate conflict. So typically, conflict resolution is the end result of good conflict management. Regardless of your employee’s place on the totem pole, they already know where they stand when it comes to seniority. But that doesn’t mean they can’t all be treated equally and fairly. Each of them, no matter their position, title, or date of hire, should be made to feel both appreciated and valued, always. Especially when they have gone to such lengths to be a great employee like the girl in this story was. The leader should have allowed her employee to take the day off to attend her college graduation and made an extensive effort to find another way to cover her shift, or better yet – filled in for it herself if that was the last option.

Good leadership is going to require nuance and judgment, and when you get to know your people on a deeper level like this, it’s going to help aid you in being able to better listen to each other and learn to be more open-minded.

Sometimes leadership will require you to resolve a conflict by making exceptions for good employees so that you don’t lose them. That doesn’t mean playing favorites or doing it every time, but simply appreciating that they show up for you. Thus pushing you in a positive direction in increasing employee retention. It will also require assessing not just what the rules say, but what the right thing to do would be.

Organizations have to do better at recognizing the value that each and every employee brings to the table. Which ultimately falls on the shoulders of its leadership. When you make this extra effort to accommodate your employees in situations like this one, they will remember that effort and give it right back to you. Not only continuously, but when you also need it the most. You’ll begin to see them step up when you’re short-handed, or when an unexpected short-term deadline hits. And it’s quite possible they may have been doing that all along!

Listening to the needs of your employees and appreciating those who are assets to your organization will make handling conflict management and resolution in a respectful and positive way that much easier. Which in turn, will create more opportunities for growth in both your organization and your leadership. 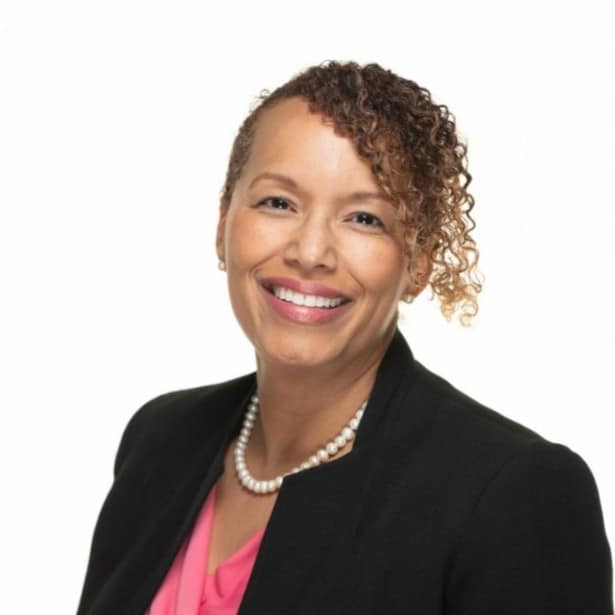 Heather Youngerhttps://employeefanatix.com/
Heather Younger gets it. As a best-selling author, international TEDx speaker, podcast host, facilitator, and Forbes Coaches Council coach, she has earned her reputation as “The Employee Whisperer”. Her experiences as a CEO, entrepreneur, manager, attorney, writer, coach, listener, speaker, collaborator and mother all lend themselves to a laser-focused clarity into what makes employees of organizations and companies – large and small - tick. Heather has facilitated more than 150 workshops, reaching +100 employers and their employees. Her motivation and philosophy have reached more than 20,000 attendees at her speaking engagements on large and small stages. Companies have charted their future course based on her leading more than 100 focus groups. In addition, she has helped companies see double-digit employee engagement score increases through the implementation of her laws and philosophies. She has driven results in a multitude of industries, including banking, oil & gas, construction, energy, and federal and local government. Heather brings a tenacious and inspirational outlook to issues plaguing the workforces of today. Her book “The 7 Intuitive Laws of Employee Loyalty” hit the Forbes Must-Read list and is a go-to source for HR professionals seeking insight into their organization's dynamics. Heather’s writing can also be found on her blog at EmployeFanatix, as well as articles in Forbes, Huffington Post, Thrive Global, American Express Open Forum, and more. Coupled with her Leadership with Heart podcast, weekly videos, and employer newsletters, Heather stays connected to organizations long after she leaves the stage or conference roomWhen all the emails are returned and the mic is turned off, and Heather acts as co-manager of her busy household in Aurora, Colorado with her husband, where they oversee their four children.

Allyship: A Key Ingredient for Diversity, Equity, Inclusion, and Belonging

The Critical Importance of Creating a Listening Culture