Confessions of a Racist

Discovering my racism was actually a bit of a surprise. In fact, if you had asked me if I was a racist just a few months ago, I would have been quite offended. Thankfully, I’m learning a lot as I begin to “lean in” to the issues of racism and racial injustice.  One of the most important things I’ve learned is that I have a great deal more to learn… and to do.

We tend to think of racists in terms of self-proclaimed white supremacists or the individuals we see (all too often) in the news because of their blatantly racist actions.  Clearly, these ARE racists. But if racism was limited to the impact of this (hopefully) small part of our population, we would not be in the midst of a powerful and important movement to address systemic racial injustice.

I grew up in Iowa at a time when African Americans made up around 1% of the population. I believe we had one black person in our high school class of more than 1,000.  It’s fair to say that we lived in a “white bubble.”  And I think it’s also fair to say that I still do.

Oh, I’ve had (have) black friends, co-workers, bosses, and pastors.  But all these relationships existed in very “white” environments.  By that, I mean that the vast majority of people in my community, workplace, and church were white.  These were very comfortable environments… for me.  I rarely gave much thought to how being black in a (very) white environment would alter the experience. And now I see that this (not giving much thought to it) is a big part of the problem we face.

We moved a lot over the years… spending time in virtually all regions of the U.S. Our time in the South was (from a racism perspective) quite an eye-opener.

While looking for a house, my wife and I were warned by our realtor not to purchase a home in a neighborhood because it was “in transition.”  When asked to clarify, the realtor explained that several (of the 1,000+) houses in the neighborhood had recently been purchased by black families. I couldn’t believe what I was hearing… and quickly responded that this was not an issue for us.

Within months of purchasing our new home, more than one hundred houses in this neighborhood were up for sale and real estate values were rapidly dropping.

This was Atlanta in the ’80s and we were experiencing (first-hand) the impact of “white flight.”  We were amazed (and so disappointed) to see that people would be so shallow as to not purchase a home (or would want to quickly sell their home) simply because black families were joining the neighborhood.

Until recently, this might have been a story I told to show that, while I was aware of racism, I certainly wasn’t part of it.  Today, I find myself wondering… would I have made the same decision if the demographics of the neighborhood had been reversed?  Would I today?  If race truly wasn’t an issue for me, then I wouldn’t have to wonder.

And the reality is… I should be wondering about these things.

So what does this racist have to confess?

I confess… that I been far too comfortable in a society that is grounded in racism and social injustice.

I confess… that I have paid far too little attention to the challenges that people of color face every day.

I confess… that there is (much, much) more that I can and should do to help make a difference.

I confess… that it feels a bit overwhelming to think about how much has to change.

I confess… that, even now that I am beginning to understand, I have a very long way to go in understanding and addressing my racism.

I am working on it. 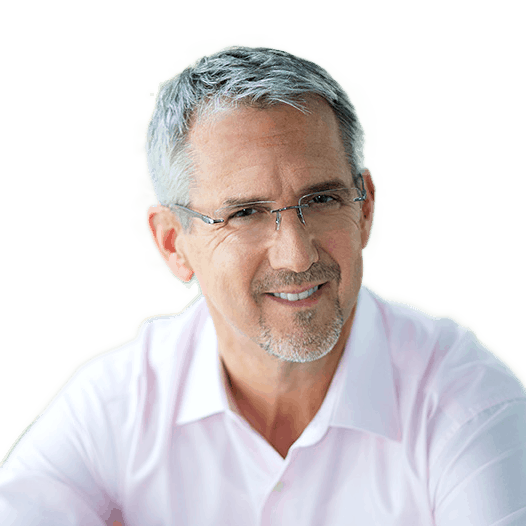 Ric Leutwylerhttp://ricleutwyler.com/
MY work journey has taken me from dishwasher to CEO, from fast food to cloud based technology, from Davenport, Iowa to more than 30 countries around the globe. Along the way I have enjoyed leading, learning, contributing, mentoring, strategizing, innovating and giving back. One important lesson learned along the way is that there are opportunities to make a difference in all aspects of our lives. This has made the journey all the more rewarding.

Be Careful What You Wish For