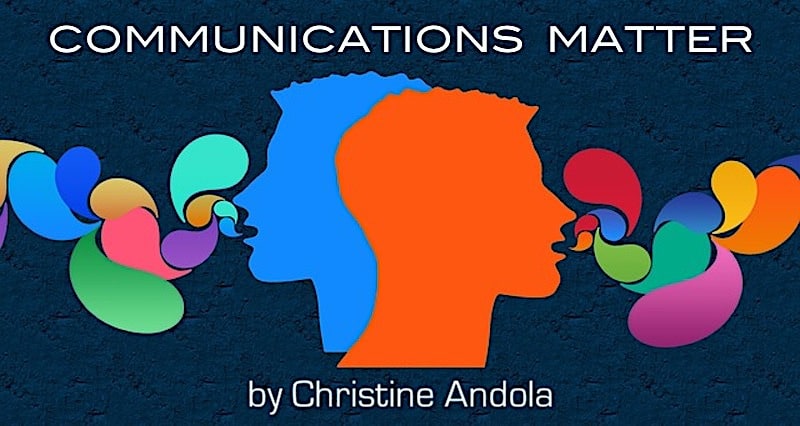 An ambitious young female landed a meeting with a powerful industry leader, and she was thrilled by the opportunity to pitch her work. She practiced her presentation for hours to get every nuance of the visuals and the text just right. This meeting could launch her career to the next level.

On the day of the meeting, she donned her power suit, the one she carefully selected for the occasion. It was a well thought out balance of corporate uniform and standout color. She knew it was important for her to feel powerful, and that suit was her magic armor. As she put herself together that morning, the young executive followed every rule of business decorum, right down to her closed toe, moderate height heels.

She arrived for the meeting with the look of concentration on her face and paced in the reception area waiting her turn. When the industry leader finally emerged, she greeted him with her best corporate handshake, just like one of the guys. His amusement at being caught off guard by such a strong hand boosted her confidence.

At the end of the meeting, the industry leader expressed his desire to meet again and possibly work together on a project in the near future. He complimented the young executive’s presentation and noted with a wry smile that she had the complete package. His parting comments included telling her he was glad she came in to meet with him.

This story does not have the happy ending we might hope for. While all the right words were spoken, the subtext was anything but clear. The industry leader thought he had made a friend, someone to liven up those boring board meetings and add some spice to cocktail networking events.

The young executive thought she had been recognized for her intelligence and unique perspective. She expected that bold presentation to land her a lucrative contract. The only follow-up she ever got from the meeting was an invitation to dinner which she grudgingly turned down, knowing it was not the advance she was looking for.

She spent months thinking about what she did wrong. That young executive did not want to believe that she was initially singled out for anything other than her ideas. She even refused to accept advice from well-meaning friends to stop wearing skirts to work.

The rest of her career path was colored by this one incident. She lost confidence in herself and became wary of all-powerful figures in that industry. Sometimes she even wondered if she should have gone on the dinner date and followed that nefarious path to the top of her field. She had heard of women who did, and they often seemed better off than she was.

Let’s set aside the gender debate and recognize that the roles in this story are not gender specific. Men are not the only ones who get it wrong, and there may be shades of truth on both sides. The true problem lies in what was said and what was assumed. This is a classic communication model gone wrong.

Clear communication does not leave too much to the imagination. Intentions, objectives, and tactics must be explicitly stated. Common sense is the argument typically made the day after. If you want to avoid a “day after” situation (and who doesn’t?) articulate the details from the beginning.

Harnessing the art of explicit business communication will improve your leadership outcomes. Here are some tips to keep in mind:

When it comes to business communication missteps, everyone is a #MeToo. We have all sat through that staff meeting listening to motivational platitudes that made us happy to be chosen for the project team. It isn’t until weeks later that you proudly deliver your work project to a disappointed supervisor who articulates a list of objectives you were completely unaware of.

Whether you are the young, eager executive or the seasoned industry leader, you will not enjoy the regret that comes from poor communication. No amount of “day after” excuses can undo a month’s worth of work and the unrequited anticipation of accolades. Parties on both sides of the communication equation have a duty to participate in clarity.

4 things to look For in a Virtual Data Room Providers