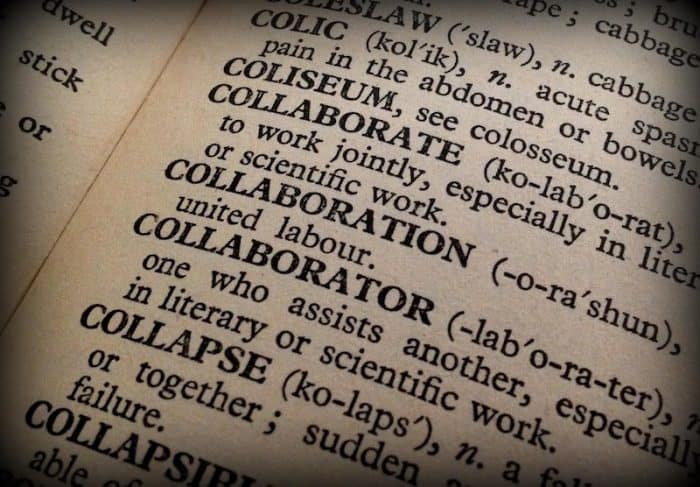 “Action is the bridge between thought and reality.”

Writing and sharing demands that you step forward, at times out of your comfort zone to become visible and possibly to walk this journey alone. It can make others uncomfortable simply because they choose not to understand the purpose behind the action.

Most people know that beating around the bush isn’t my style.  Advocacy is something that is important to me because I believe EVERYONE deserves a voice and a chance. Systematic advocacy requires that we speak on behalf of those who can’t speak for themselves.

The 2017 pre-election budget was released and as noted by Bernard Richard, B.C.’s representative for children and youth “There are very many vulnerable children out there who require help immediately.”

“The journey of a thousand miles begins with one step.” 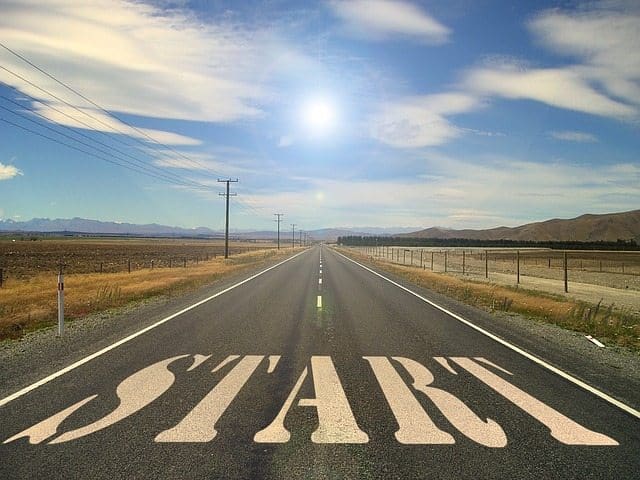 We are all capable of achieving our life purpose without self-doubt or fear. Few have the guts to be different, follow their own path and be true to themselves. We may never be able to go back to what was, but we can take steps to move forward to how it could be.

Truth be told, I prefer being in the background rather than in the limelight when it comes to systematic advocacy and politics, but life sometimes decides for us. Life experience molds us or places us in situations because it is what is needed now to create something different, possibly something better for others. I am not interested in playing the blame game in Politics in this Province. Collaboration and leadership go hand in hand. Advocacy isn’t about self-interest regardless of what the social issues are.

The honorable Minister of Health Terry Lake’s response in the legislature, to the above news article: “Great stewardship of taxpayer’s money?”

⇒ WARNING – DON’T VIEW IF YOU ARE QUEASY ⇐ 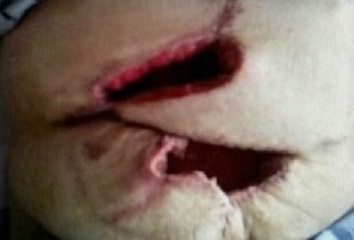 Parents comments: This is a photo of a surgical incision healing, due to numerous surgeries this grown woman has had to endure. A woman who was denied medical attention 60+ times after informing the hospital that she was in a government approved methadone program. She informed the hospital of being in a government approved the program to avoid being given a medication that may have caused her to rebound into drug addiction.

Is this great stewardship of taxpayer’s money?

The BC government says they will increase funding to the ministry by $217 million over three years, in the following areas:

$152 million for children in care and related programs

$51 million for children and youth in care with special needs

$3 million for helping adoption of children in care

After speaking to a retired nurse regarding hospital funding, I was told that any monies NOT spent in one area, ARE NOT redistributed where they are needed. Does it form the correct picture of what healthcare costs in this province if all the funding isn’t being used in its entirety?

Privatization or outsourcing won’t solve the problem. Let’s get to the ROOT of these problems and collectively work to eliminate them in their entirety. How about we support those doing the work publicly and create opportunities within the existing system. 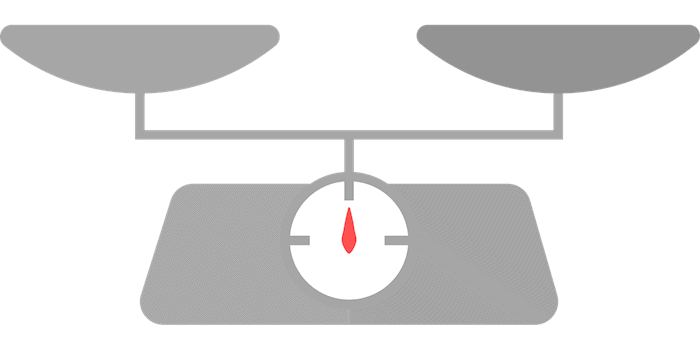 What if we created a system that was equal? i.e., All funding regardless of who provides the care, is taxable? This suggestion was presented to the Children’s advocate and both the opposition party leaders. Is there a possibility that changing the current system can help more youth after they turn 19 so parents don’t have to fight?

We preach that Canada is a wealthy country, but is it really?

As an individual, as a group or as a society we all have a responsibility to be asking questions. We all need to stand up together to promote change for the common good of all, regardless of race, religion, color, sex, wealth.

Today is International Women’s Day, let each of us ask ourselves the following question: Are we moving forward or backward?

As noted by the BC Federation of Labour:

“The facts are that inequality and injustice for women touch every aspect of our lives economically, socially, politically.”

[su_spacer]It doesn’t have to be this way. We can have leaders who make life better for women, for families, for communities.”

We can ALL make a different choice. 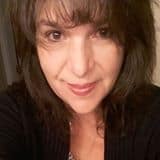 Write Your Own Story in Life