The principle that I’m outlining above is called the Pareto Principle or you might know it as the 80/20 Rule. Essentially, this principle states that the minority of the inputs in a process or system generate the majority of the outputs. Many books have been written about this rule over the years and one of my favorites is the 80/20 Principle by Richard Koch. The author does an excellent job of outlining the core idea and then illustrating the practicality and usefulness. The book is written in a business context so it’s particularly relevant.

We have used this compelling principle with numerous executive clients over the years and the application that consistently has the most impact is when we prompt teams to consider the following questions:

Oftentimes these questions do a good job of ‘kicking the hornet’s nest.’ This is not a bad thing. When executives come together, roll-up their sleeves, and explore these questions as a team it is almost always a positive exercise. Many times it’s an exercise that sparks rigorous conversation and debate, which leads to dramatically improved strategic focus and alignment. 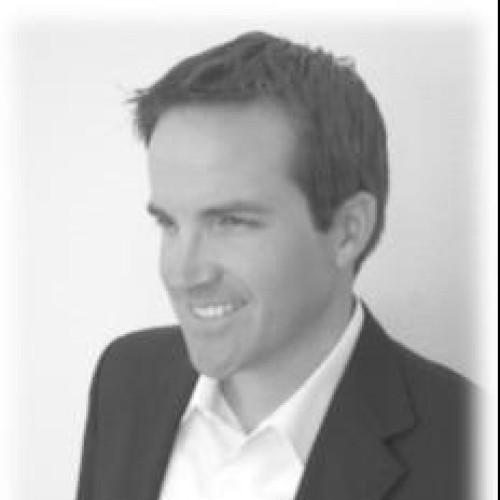 Joe Clarkhttp://pranabusiness.com/
JOE has over 18 years of strategic planning, operational management, and entrepreneurial experience. As a strategy execution consultant, Joe is highly sought-after by board directors, executives, and managers from mid-cap businesses to the Global 500 enterprise. Joe has co-authored the Keys to Strategy Execution™ model that has helped thousands of managers across dozens of organizations execute strategy and create competitive advantage. He’s considered a category expert in the area of strategy execution and has been a guest speaker on top-rated podcasts such as DriveThruHR and he’s been featured in the Wall Street Journal. In addition to Joe's strategy work he has also founded, served on the board, and/or participated as an early investor in a number of successful start-ups and early development stage firms such as California Fitness Holdings LLC., Tourmalet Properties, LLC., and Meganet, which recently filed with the SEC for an Initial Public Offering. Workshop facilitation, coaching, and consulting are all a passion for Joe. He’s facilitated leadership and executive education programs for thousands of managers across dozens of well-branded firms such as Bertelsmann AG, Anadarko, Penguin Random House, Pfizer, and Baxter International to name a few.

Big Distance Between The CEO and The Frontline