Charitable Giving… There’s A Win-Win-Win App For That 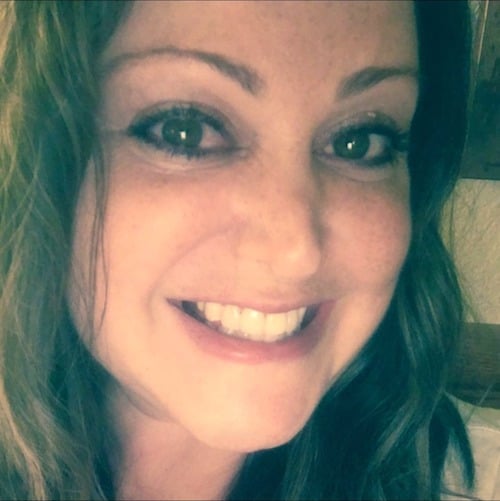 Jaymi Nacirihttp://pinraise.com/
JAYMI is an award–winning writer who began her career covering basketball at the University of Arizona 25 years ago. She has spent most of her time since exploring different writing outlets and crafting content on a wide variety of topics, from healthcare to real estate to financial services to fine dining. She is happy to have found her passion and happier still for a career that requires little more than a MacBook, her imagination, and a comfy pair of yoga pants. The Southern California native and single mom has called Dallas, Texas home for the past six years—a home she shares with her 15-year-old-daughter, 10-year-old son, three dogs, and two leopard geckos. When not writing, Jaymi loves to binge-watch HGTV for DIY ideas, take family road trips, and search for good sushi.