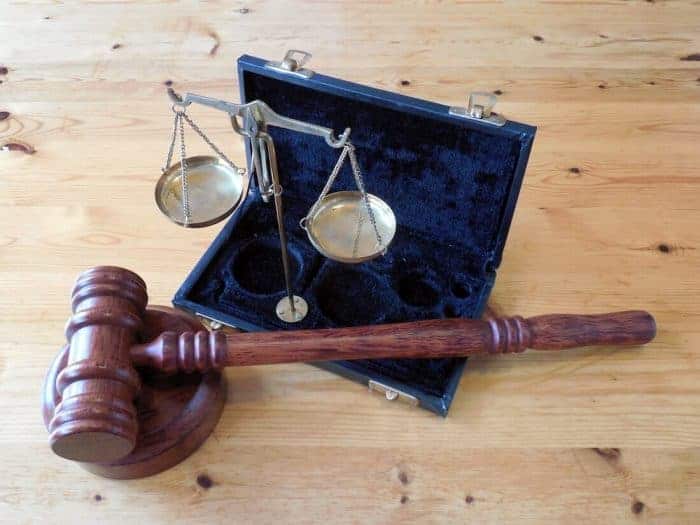 Every criminal case has a unique set of circumstances and requires a unique strategy when it comes to mounting the best possible defense. In a lot of cases, negotiating with the prosecutor for an equitable deal and avoiding trial is the most viable option. In other cases, taking the charges straight to a jury and seeking acquittal is the only way to go.

When it comes to evaluating the likelihood of success in a case based on the charges themselves, knowing the difference between an uphill battle and a relatively simple and successful defense is more art than science, and it requires the services of a capable and experienced advocate like William Hanlon Tampa Criminal Attorney. Arguing a burglary defense is second-nature to someone with experience and a successful track record. It’s not quite as simple if your attorney works in financial compliance for a construction firm.

The criminal code can be broadly divided into two categories. The first and often less serious category of crime is called “malumprohibitum” which means “illegal because they are prohibited.” The best examples of crimes like these are speed limits, age limits on driving and voting and city ordinances regarding the height of the grass in your front yard.

By and large, defeating a criminal charge over what are sometimes referred to as “process crimes” has far more to do with the process than the so-called crime. One of the key concepts in legal practice is “de minimis” which generally holds that the law doesn’t concern itself with trivialities. Judges, prosecutors, and juries consider their time best spent on weightier matters and rarely have any patience for prolonged quibbling over who got an extra plate of chicken wings at the buffet.

This works powerfully to a defendant’s advantage, as malumprohibitum charges can very often be portrayed as trivial and therefore unworthy of a court’s time and attention. This is why there are few attorneys in modern practice who have delivered closing arguments in a case over the height of someone’s grass. Only the most patient judge would allow it, and the jury would likely spend more time deliberating on whether they could hand up an indictment of the prosecutor than they would on the charges themselves.

Don’t jump to conclusions, however. In any criminal matter, a defense attorney is not a luxury, it is a necessity. Even a trivial crime can rapidly become a non-trivial disaster if it isn’t handled efficiently and swiftly by someone who knows what they are doing.

For an unforgettable first-class lesson in how the law reacts to “malum in se” crimes, simply imagine the reaction to someone pulling a gun in a police station. Malum in se means “wrong in itself,” and is a phrase that can be used to describe serious crimes like arson, grand theft, and kidnapping.

An experienced criminal defense attorney knows cases like these are far less about the process and far more about the crime. The reason is quite simple: In a serious criminal matter, the accusation itself creates a burden on the defense that it must overcome. Legally speaking, the defense has no burden. In fact, a defense attorney could rest their case after the prosecution’s opening statement and be perfectly within the law. In fact, they may even obtain an acquittal if the prosecution fails to prove the charges beyond a reasonable doubt.

Practically speaking, however, being charged with a serious crime is a burden that must be overcome if the defendant intends to clear their name. This burden colors everything that happens in court and is the chief reason defense attorneys have many strategies for winning a case that often have little to do with the facts or the evidence.

Availing yourself of these strategies is wise, especially if you feel you have been unfairly charged. Even if the prosecution has you dead to rights, you are still entitled to a zealous and competent defense. This balance between adversaries is where justice is most often found and is the reason why electing a defense attorney is one of the most important decisions you can make.

The Demi-Glace Ceiling: Why Do We Ignore Lady Chefs?

7 Skills Every Entrepreneur Needs to Develop