Changing the World: One Film at a Time 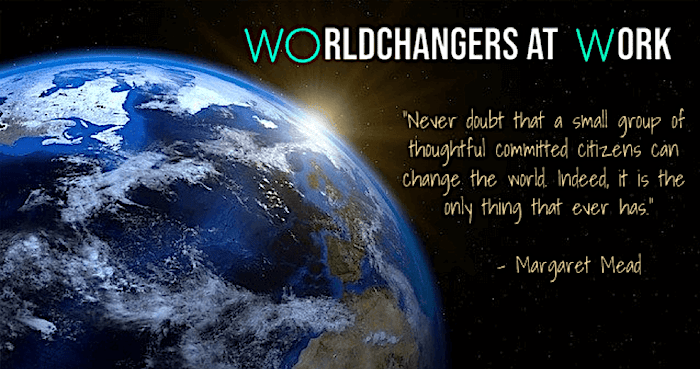 As Publisher and Editor-in-Chief of this global media platform & Chief Encouragement Officer of our affiliated pro bono social impact enterprise; GoodWorks 360° Foundation, I was delighted to have the opportunity to get better acquainted with Josh Hayes, Founder & Executive Director of Visual Anarchy, whose mission is to foster equality through video production. Learn more as you enjoy our inspiring Interview with Josh below ⤵︎

We’d like to hear about your professional journey(s) before Visual Anarchy.

I’m from a small town in Southern California called Twentynine Palms. Raised by a single mom. I lived there and in the nearby Joshua Tree, which nobody had ever heard of and now is pretty famous for the National Park of the same name. This will be an understatement, but for the hope of keeping myself somewhat concise, let’s just say I was a bit of a troublemaker, haha. I often learn after making the mistake and not before. Something my Mom had to deal with on a constant basis.

When I was 16 I had my first job working as a custodian at a local restaurant. The first thing I ever bought with the money I saved up was a video camera, and I was obsessed with wanting to film/capture all the moments of that time.  I was convinced I was living out the best years of my life. Plus I wanted to film us doing the dumbest shit possible. I went to Junior College out there as well, then wanting to get out of a small town, I transferred to San Francisco State University where I majored in Cinema. The program was impacted so it was nearly impossible to take technical classes that taught us any tangible skills with respect to video production itself. It was great if your area was Cinema studies but not if it was camerawork, animation, set dressing, directing, etc… In my final semester, I asked the Department Dean if I could write my own classes, and create my own curriculum, and to his credit, he said say yes. I got an internship with a local production company, attended application training workshops at the Apple Store 3 days a week, and a bunch of other stuff. Worked out pretty well. 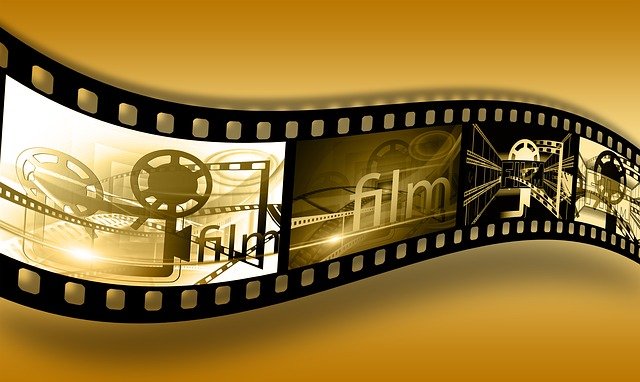 At SFSU I began to learn about social justice work and to be inspired by it. I was exposed to a world of new perspectives and ideas and it started to light a spark. And simultaneously I was watching amazing films in my cinema classes. In one of which Professor Joe McBride introduced me to Fog Of War and that documentary kind of knocked me and my worldview on its ass.

I never forgot how powerful of a learning tool a good documentary can be. Somewhere in the back of my head, I knew I wanted to do that.

Tell us about your nonprofit and the inspiration behind it.

In 2008, with my production training increasing, and my exposure to politics,

philosophy, and independent cinema, I decided it was time to try and contribute via film. I began my first documentary. I had no funding, and limited skills, but I had the belief that I do now. I have endless energy to hurl at something, and I’m not wasting anybody’s time but my own, so anything can be achieved. I oscillate on whether or not that’s a powerful life lesson, or the highest level of naivety a couple of times a month.

What I didn’t know is that the documentary film would be an 11 years journey and a bit of a massive undertaking for a first film, and especially one with a budget 1/50th of the size needed.

I spent two years traveling around America talking to the homeless community, homeless service providers, policy legislators, and everyone else under the sun involved in homelessness and housing.  After the first two years, it became apparent that the homeless community needed a documentary that discussed the systemic causes that created homelessness. Until that time (and largely today), sympathetic looks at homelessness usually focus on the individual tragedies of the subject(s).

The community wanted the story to be told that mass homeless didn’t exist in America until the early 80s and that “homeless” wasn’t even a common term. That all of this was “new”. So we set out to look at housing history in America, I spent a fair amount of time at the National Archives and Library of Congress, but most importantly, I reached out to each and every homeless organization throughout The United States I could talk to.

Even with an 11-year budget that was less than a single day on a Hollywood film set, we eventually did it. We’re currently releasing that documentary which is called The Invisible Class. And it’s being embraced by the homeless community. Following the footsteps of a few filmmakers much smarter than myself, I wanted the film to be more than just a documentary. I wanted screenings of it to help empower homeless organizations by gaining them volunteers and donations, to get food, clothing, and hygiene kit donations, for schools to screen for students and create “Days of Action” and things of that nature.

The Invisible Class – Theatrical Trailer from Upstart Media on Vimeo.

Along the way of working on the film, and the better I got in the medium of filming/editing. I began doing pro bono film projects for struggling nonprofits, or just nonprofits that were absolutely amazing/inspiring. It was wonderful to work and being the smallest help in their fantastic missions has been humbling and exciting. So I started the Visual Anarchy to combine the two. One to create a Poverty Education Campaign with the film as a major component, and two to begin offering free video services more often to nonprofits and community groups in need. The hope is to scale the number of organizations we can help. We also began to offer free video production training as well, to train people who wanted to learn video production but didn’t have the means. I’d like to create a lending library of production gear as well for people who can’t afford their own but want to create their own media. And we do a few other things.

Much more succinctly put: a belief in journalistic integrity, searching for answers, and the power of video to help the marginalized & those who have had a fair chance taken from them, inspired me to create Visual Anarchy.

Changing The Game – With Real Solutionz