AS A COACH to ambitious, pro-active leaders, I often find they quickly embrace change themselves but don’t know how to bring along their colleagues or staff. So how do you get everyone on board the change train that is gaining speed and heading out of the station?

In the children’s book “Green Eggs and Ham” by Dr. Seuss, an anonymous character refuses to accept an offering of green eggs and ham. “You’ll like it” says Sam. After much hesitation, the character finally agrees to try them. It turns out he absolutely loves them. So what gets in the way of people accepting something that’s new or different?

Change, whether it is seen as good or bad, is disruptive because it challenges the status quo. As human beings, we tend to like things the way they are. It’s comfortable. It’s familiar. It’s yellow eggs, not green ones.

So how do you, as a leader, get people’s “buy in” to the changes that are necessary for your organization’s survival and success? Here are three reasons people resist change and tactics to turn them around.

1. Surprise, surprise!
Managers frequently make this mistake when introducing change. They wait until all the decisions are made and then spring them on unsuspecting employees. The first response, of most people to something totally new and unexpected, is resistance.

Tactic:
Give people advance notice! Then, they can have time to adjust their thinking and, begin planning for the change.

Tactic:
Get people involved! Although the decision about the specific change has been made, those affected can still have input in its implementation. They can decide how to arrange the office or figure out lunch rotation.

3. Excess uncertainty.
A clear destination is necessary to guide the journey of change. Many change efforts falter because of confusion over where we’re going, why we’re going there and how are we going to get there. If people don’t understand where they’re headed then any change will seem dangerous. It’s like walking off a cliff blindfolded.

Tactic:
Communicate! Provide information at every step of the change process. Also, by dividing a big change into small steps, change will seem less risky. People can then focus on one step at a time and feel they’re not being asked to take that big leap.

Change creates uncertainty for people about their job, their responsibilities and their livelihood. While some may zealously embrace the change, most get very uncomfortable when they are moved from their comfort zone to a new place. Therefore, people must understand the reason for change; the process of change; and their role in change. If not, anxiety mounts, trust declines and rumors fly. So take care of the “me” issues quickly so people can turn their focus from resistance to commitment. 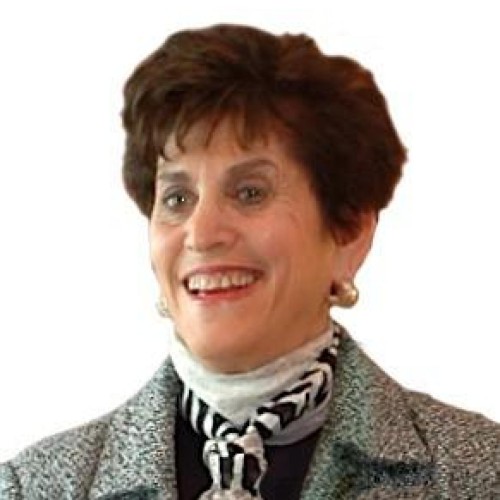