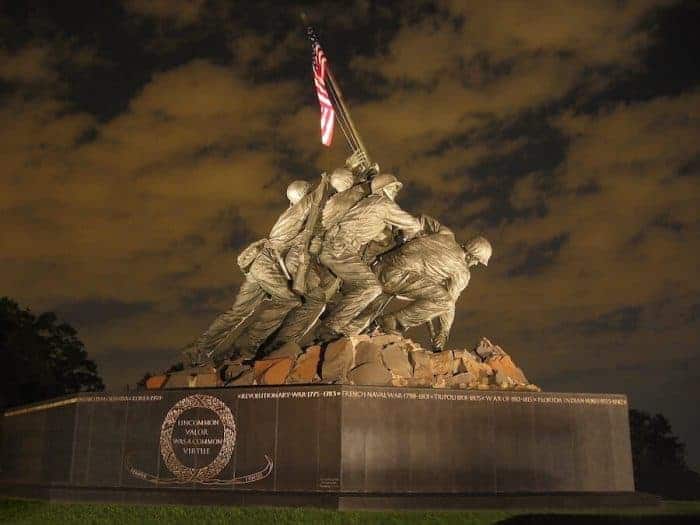 For all of us who have these rights and privileges, please take a day, such as Veterans Day, to remember who gave those rights to you and me.  It was, and still is, the men and women who serve in the Armed Forces that continue to keep these freedoms for us.

So take a minute, actually it takes only seconds, to say “Thank you” to a veteran on November 11th.

Well, here is the story:

World War I – known at the time as “The Great War” – officially ended when the Treaty of Versailles was signed on June 28, 1919, in the Palace of Versailles outside the town of Versailles, France.  However, fighting ceased seven months earlier when an armistice, or temporary cessation of hostilities, between the Allied nations and Germany went into effect on the eleventh hour of the eleventh day of the eleventh month. For that reason, November 11, 1918, is generally regarded as the end of “the war to end all wars.”

On November 11, 1919, U.S. President Woodrow Wilson issued a message to his countrymen on the first Armistice Day in which he expressed what he felt the day meant to Americans.

“November 11, 1919. A year ago today our enemies laid down their arms in accordance with an armistice which rendered them impotent to renew hostilities, and gave to the world an assured opportunity to reconstruct its shattered order and to work out in peace a new and just set of international relations.  Out of this victory there arose new possibilities of political freedom and economic concert.  The war showed us the strength of great nations acting together for high purposes, and the victory of arms foretells the enduring conquests, which can be made in peace when nations act justly and in furtherance of the common interests of men.  To us in America, the reflections of Armistice Day will be filled with solemn pride in the heroism of those who died in the country’s service, and with gratitude for the victory, both because of the thing from which it has freed us and because of the opportunity it has given America to show her sympathy with peace and justice in the councils of nations.”

The United States Congress adopted a resolution on June 4, 1926, requesting that President Calvin Coolidge issue annual proclamations calling for the observance of November 11 with appropriate ceremonies.  A Congressional Act approved May 13, 1938, made the 11th of November in each year a legal holiday: “a day to be dedicated to the cause of world peace and to be thereafter celebrated and known as ‘Armistice Day’.” 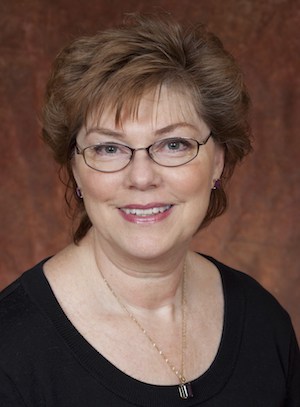 Cindy Yateshttp://www.followingorders.biz
AN Army wife for over twenty-seven years; Cindy Yates is a member of several organizations that seek to help and support the military family. She holds a Master’s degree in education from the University of Nebraska and now owns her own company, Following Orders, producing sterling silver military themed charms.

Veteran Suicide Is At A Crisis Point… How You Can Help...