Catfishing – How Far Are Hoteliers Going?

I DON’T KNOW ABOUT YOU, but until last year I’d never heard of “Catfishing”. Yes, I’d heard the word; but I thought it meant fishing for catfish.

Now I understand it has another definition: Pretending to be someone you’re not, using social media outlets to create a false identity, usually for the purpose of making yourself more attractive to someone in order to entice them into a relationship.

For as long as I’ve been in the industry, marketers have routinely “fluffed” descriptions of properties, rooms and amenities on brochures, GDS and other mediums to really make you want to come there. Of course we all want attractive images of our rooms, lobby, facilities and outlets on our sites and distributed to OTAs and others. Likewise with good reviews from happy guests. That’s like dying our hair, putting on makeup and wearing spanx when going out on the town. Not exactly creating a false persona… it’s putting “our best foot forward”.

But what some hotels are doing now is just plain… well … Catfishing.

In the hospitality realm, what is done largely tend to be innocent attempts to just clean up the look – “staging” a room or restaurant instead of showing the plain one you’ll experience, sexy models posing by the pool. I get it. But others really take it too far.

We’ve become accustomed to airbrushed photos in many areas. Magazine publishers routinely airbrush models to make them look taller, thinner, clear up skin blemishes, make longer hair, change eye color, etc. What some hotels are doing goes beyond creative cropping or angles to make rooms and facilities look much larger. They are adding a view that isn’t really there, airbrushing or cropping out unsightly obstacles or buildings nearby, some images can infer a location that is not really where the hotel actually is.

How many hotels have you seen post pictures on their site and on social media that you know are completely misleading? Some even pay people to write amazing reviews of fictitious stays at their hotel or negative reviews for their neighbor which they post on social media and review sites to boost their score and entice guests. But is the inevitable disappointment on their arrival really worth the bad rap they’ll get afterward?

The proliferation of this practice is so great, there has developed a cottage industry to lay bare “catfishing” within the hospitality community. Oyster.com brings you “Photo Fake-outs” comparing the property’s site pictures alongside their reviewers’ images; TripAdvisor is full of travelers’ shots shown next to the professional (retouched) photo. In fact they now routinely label the image as either “professional photo” or a “traveler’s photo” to help viewers make informed decisions. Professors and students at Cornell University developed software that can detect fake reviews on sites. A recent study estimated that between 6-8% of reviews are professionally written – i.e. fake.

So it begs the question – In this digital age, how far can hotels really go without expecting to be outted?

What do you think are hotels risking by catfishing? 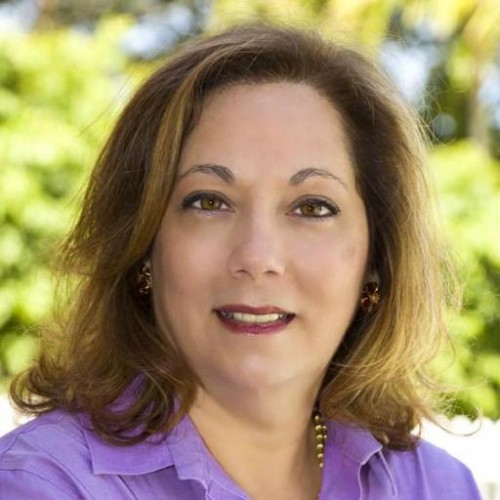 Your Reputation = Your Greatest Treasure

What Kind of Lion do You Want to Be?