Can Your Business Benefit From Torrents?

You’ve probably heard of torrents and popular torrent sites. Of course, the vast majority of people know about torrents from the news. All around the globe people use torrenting to transfer files but a good portion of those folks use it illegally. There are countries where the laws that regulate online activity cut a lot of slack to people who download and torrent movies, games, etc. Exactly due to that some still see torrents in a bad way. But, that’s not the image torrents should have. Torrents are useful, torrenting is quite beneficial, torrenting can be useful to everyone, from the usual folks all the way to ambitious entrepreneurs. You don’t believe it? Read on.

Let’s start off this list by saying that torrents can help you provide your customers with exactly what they want easily. For example, if you plan to launch a broadcasting service, your customers will probably want to watch and get the content you offer whenever they want following the payment and start of their membership. Well, torrents can do that. On-demand access is a big deal nowadays and many broadcasting networks are starting to realize that. HBO and Netflix use similar, if not the same, technologies to provide their users with episodes of their favorite TV shows. Of course, you cannot download the whole episode of your favorite show but the way they make it available to you is similar. Oh, and don’t forget about the pirate apps like PopCorn Time. It’s illegal but it really serves as a good example.

Data transfer made easy – that’s what torrents were actually made for. If your business relies on data transfer, if you have clients that need something from you quickly from time to time, you will appreciate this feature of torrenting. For example, if you distribute large amounts of data, business files, materials, OS installs, etc. you will need torrenting. With torrents you can distribute data fast and you also save a ton of bandwidth. You wouldn’t believe how many good torrent sites there are nowadays and how many popular platforms use torrents. For example, Twitter and Facebook use torrenting internally when they want to update their servers. Unbelievable, right?

Good way to get exposed

Entrepreneurs that run their own labels and studios usually find torrenting to be a good way to get exposed. For example, if you produce songs you’ll have a hard time getting out there and becoming a well-known figure in the world of show-biz. That’s why you should turn to torrent sites. That is a relatively sure way to get exposed and noticed by a lot of people. There are also pirate sites and even there you can get a fair amount of exposure. Don’t think that it’s bad, it isn’t. For example, there was a TV show in the eighties that remained on air only because of the exposure it had with fans. The fans pirated the show actually, thus, prolonged the lifeline of the show. The producers even left a message in the show’s credit that read ‘keep circulating the tapes’.

Many game companies resort to using torrent to distribute content such as updates, patches and new DLCs for their games. For example, EA sports did that for FIFA series back in the day through Origin for PC users and Blizzard Entertainment also used BitTorrent to release patches and updates for World of Warcraft and Diablo. Also, if you want to expand and open new offices, you can use torrenting to distribute operating systems. For example, there are free operating systems that are usually 1GB big or more. Through torrenting you can easily distribute these large files to every new computer in the new office. On top of that, there are loads of open source and free software sites that actually encourage using BitTorrent to download their products.

Torrent isn’t difficult to understand and torrent clients are easy to use. You will have no difficulty learning to torrent and you will also have no problem with the employees since everyone who is fairly familiar with PCs will know how to torrent. There are torrent clients that are free, so that’s another plus. It’s easy to download, you don’t need a manual and you don’t even have to pay anything for a good client in most cases. This all makes torrenting pretty good. Just remember to be cautious when downloading files directly to your computer, there are malwares and viruses that hackers insert into the files they seed. Just be cautious when downloading.

It’s obvious that you can benefit from torrenting. Now it’s your turn to decide whether you want to try it or not. The reasons for trying it are numerous, as you can see. 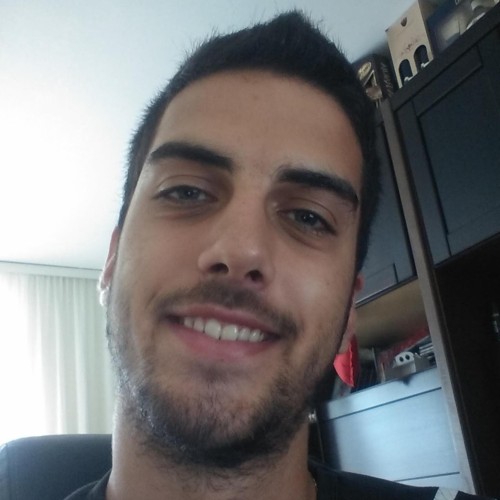 Sean Lockwood
SEAN is an IT expert with years of experience. He covers all aspects of IT like programming, photoshopping and other effects. He has spent some time in the field of security and is still helping other companies with the same. In his free time, he loves to enjoy nature and his two German Shepherds.

5 Ways To Make Your Business Stand Out From The Rest