Birds of a Feather

One of my incorrigible flaws (I have many) is that I’m an inveterate sense-maker; that is, I try to make sense of, or to find the sense in, everything. This, for example, is why I still try to figure out: If a snake in the grass is an asp, why is a grasp in the ass a goose? See what I mean?

And, so, in recent Salon 360˚ conversations on this topic — Bridging the Racial Divide: What Comes Next? — I found myself baffled: If we’re going to engage in discussions about bridging divides, why would we start with the very things that divide us? Wouldn’t it make more sense to ignore those things, at least at the outset? Wouldn’t it make more sense to start with the things that unite us? Once we agree on those things, we can move on from there to discuss the things that divide us. And we’ll be starting from a much more unified place, a much more constructive place, a much more equable place. 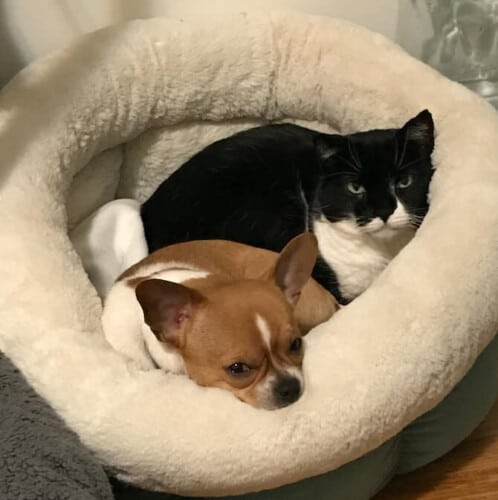 The fact that they got along immediately — that they were much more interested in the things they had in common like the love of a soft bed, like the desire for the comfort of companionship, like the need for calm and peace of mind — made me think about the ways in which we make things more complicated than they need to be.

In the introduction to his book, Classic Crews, the late Harry Crews wrote this:

I hooked up with a carny and worked for a while as a caller for the ten-in-one show. In the world of carnivals, the ten-in-one is the freak show. I was especially fond of the Fat Lady and her friends there under the tent. I think I know why, and I know I know when, I started loving freaks. I had been able to rent a place to sleep from a freak man and his freak wife and I woke up one morning looking at both of them where they stood at the other end of their trailer in the kitchen. They stood perfectly still in the dim, yellow light, their backs to each other. I could not see their faces, but I was close enough to hear them clearly when they spoke.

“What’s for supper, darling?” he said.

“Franks and beans, with a nice little salad,” she said.

And then they turned to each other under the yellow light. The lady had a beard not quite as thick as my own but about three inches long and very black. The man’s face had a harelip. His face was divided so that the top of his nose forked. His eyes were positioned almost on the sides of his head and in the middle was a third eye that was not really an eye at all but a kind of false lid over a round indentation that saw nothing. It was enough, though, to make me taste bile in my throat and to cause a cold fear to start in my heart.

They kissed. Their lips brushed briefly and I heard them murmur to each other and he was gone through the door. And I, lying at the back of the trailer, was never the same again.

When a woodpecker takes a chunk of suet from the feeder in your backyard and flies up to an overhanging tree limb to feed its mate, you realize how needlessly complicated the human psyche has become. 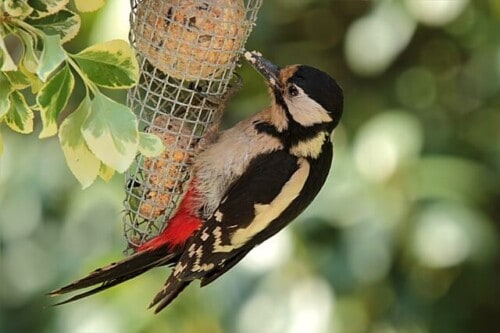 If you don’t think I’m crazy — and/or if you know why a grasp in the ass is a goose — I sincerely hope you’ll join us on November 30 to continue the conversation.

We are, after all, birds of a feather.