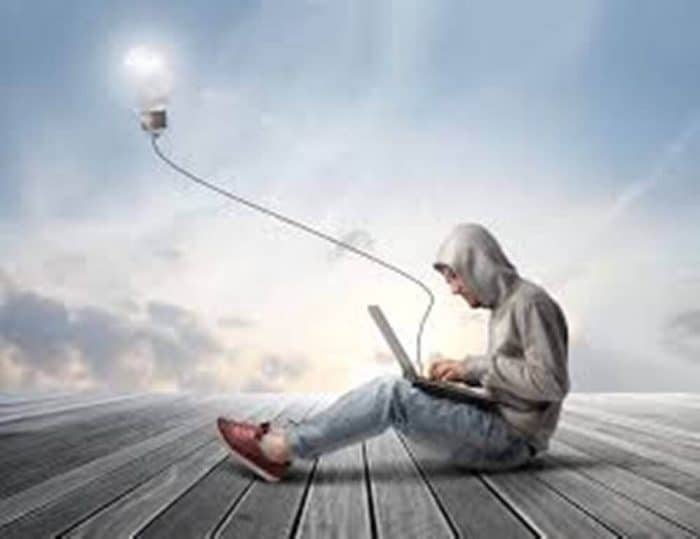 Scientists know quite a bit about the human brain. And more importantly, they know about your brain (yes, your specific brain).

It weighs just over 3 pounds, makes up just 2% of your weight and contains about 86 billion nerve cells (neurons) that are connected by trillions of connections, or synapses.

It’s the most complex structure in the universe.

It’s our brains that let us humans shape essentially every facet of our world. Our brain allows us to communicate complex ideas, recognize a single face from a billion others, build rockets that fly into outer space and make us feel all fluttery when we get near someone we love.

Recent advances using functional magnetic resonance imaging (fMRI) are giving scientists new insights into how the brain works by allowing real-time visualization of activity in the different regions of the brain. But the reality is, it’s all still very early pioneering work. The brain – including how consciousness and memories and intelligence work – remains a great mystery.

But one thing scientists do know pretty well is how to test for creative ingenuity. How to find those seemingly rare individuals who are “the creative types.” The problem solvers, musicians, artists, philosophers, designers, poets.

In fact, scientists can determine quite accurately which people belong to that rarified most creative category.

And here’s the unbelievable truth – you belong in that genius category. Those are your cohorts. Your people.

In the 1960’s NASA had a mission to get a man on the moon, and the NASA Deputy Director hired a scientist named George Land to devise a creativity test to determine the most innovative and creative NASA engineers. The test Land developed proved to be of exceptional accuracy, and NASA used the assessment to determine their most creative engineers and program managers, before assigning them to various projects.

In 1968 Land decided, really out of curiosity, to try the same creativity test on a group of five-year-old children. The results were both unexpected and astounding.

To Land’s astonishment, he found that 98% of the kids tested at the creative genius level.

Land tested the group again when they were 15 years old. This time the percentage scoring as geniuses dropped to 12%.

George Land described these continual and significant decreases in scoring as being a result of creativity being essentially manufactured out by our educational system. In other words, the process of educating kids in school results in “de-genius-ing” them.

Land believed that part of this is because we teach children to simultaneously think divergent and convergent.

Divergent thinking is when you’re brainstorming and exploring a multitude of possible ideas. Where idea generation means casting a wide net. Where nothing is off limits.

Convergent thinking is when you’re pruning away the different ideas, and attempting to narrow the thinking down to a final working solution.

Land explains that simultaneously thinking divergently and convergently results in immediate restriction and even dismissal of the various ideas as they emerge. As soon as someone has the inkling of a possible idea, they’re immediately evaluating and eliminating as being too complicated, costly, unfeasible or “far-out.”

My friend Carl Nordgren has taught creativity and entrepreneurship at Duke University for fourteen years. He is also a successful entrepreneur, novelist and an experienced fishing guide. He knows how to lure a prize creative idea, and a rainbow trout, that’s hidden beneath the surface. Nordgren wrote an informative and important book called “Becoming A Creative Genius (Again),” and he can help us regain our creativity.

Here are just five of the many ways Nordgren advises we get reacquainted with our creative genius younger selves.

Simply, this means doing something new every day, and making a note of it. It doesn’t need to be complicated or time-consuming. In fact, it likely won’t take any extra time. One day it could be driving a different way to work. Another day, using your other hand to brush your teeth. Or cooking a new Indian dinner. Setting the alarm 45 minutes earlier and going for a run. Giving meditation a try. Delaying checking email until you’ve planned your day. Jotting down a list of ideas to make your workday more productive.

Even small efforts like those will begin stimulating your creativity. By making a point of doing one new thing every day, you’ll develop a mindset of looking for new things to try.

b)  Keep a Journal. Make observations

Get a notebook and carry it around with you. Have the intention of being observant, jotting down ideas that may occur during the day.

Keep it casual. Don’t worry about filling it with brilliant thoughts. Note whatever creative observations you might have on a particular day. Or jot down a recurring question you want to get answered. Or your thoughts on how something at work could be improved.

Write, sketch, scribble and doodle. Aim for at least few entries each week.

Once I participated in a workshop where at one point we broke into groups of several people. We were to construct a tower, of maximum height, using just Play-Doh and straws. We had 12 minutes. The only rule was the first 10 minutes were for planning and discussion only – we weren’t allowed to touch the Play-Doh or straws until the final 2 minutes allotted for “build” time.

For the first ten minutes we planned the hell out of that structure and discussed dividing up the construction tasks. When it came time to build, there was a frenzy of elbows. When the clock ran-out on our 2 minute build time – our planned masterpiece was totally incomplete and laid in pieces on the desk.

Another group (who was in another room and had not observed our experience), was given just 1 minute time to plan and 2 minutes to build. They crushed us with a wobbly structure that stood nearly 3 feet tall.

It’s not a perfectly applicable example for everything. But it did make the point of getting caught-up in “aiming” and the advantage of getting started “firing.”

Give and contribute without regard for credit. Listen intently when other people share their ideas and suggestions. Support them. Build on their ideas.

Carl Nordgren urges his students to, “become known for giving what must be the greatest gift of all these days, their undivided attention, and practice being generous listeners. That means focused listening, blocking out all distractions and putting your phone away. And it also means listening, for the best the idea has to offer.”

The one thing that is self-evident of creative geniuses (and I’m talking about those five-year olds) is that they know how to play. How to be curious. How to explore.

Follow their lead, and become a creative genius {again}. The kids are waiting, and they need you to reach 98%.

Watch What You Watch