LinkedIn was founded in 2002 – that’s 15 years ago – or 70 in Internet years! After Microsoft bought LinkedIn there was a new sheriff in town, and they tackled the LinkedIn mobile app first. It had to have a clean, tight design and be easy to use.  The behind the scenes plans were to launch the mobile app first and then take on the Beast… the big, burly, jam-packed desktop UI version.

You want content.  The pre-2017 LinkedIn had been built out over the last 15 years like a bad home remodel… adding a room here, putting a built-in closet there.  You want Slide Shares… follow down this hallway.

Corporate knew the Beast needed some love.  Even though it sees membership increase each quarter, the one nagging statistic was that, on average, only 22% of the 467 million members were active each month.  Imagine you have a brick and mortar store, and people sign up for your loyalty program, and then they never come into shop.

Plus, Millennials viewed the old LinkedIn UI as archaic, top heavy, and clunky.  Sure, we’ll put up our photo and resume to get a job, but don’t expect us to be spending any quality time together.

So, what about all the “How to Use LinkedIn” videos I’ve produced over the years?  Are they still applicable?  Yes.  It has never been just about “where to click.”  The content and strategies I share are about “why you click.”   And, those reasons never change!

Since I skew toward the Boomer bracket, I myself found comfort in the mounds and mounds of information the old LinkedIn provided.  Over the years, I learned all the doors to open and clicks to make to get from here to there. 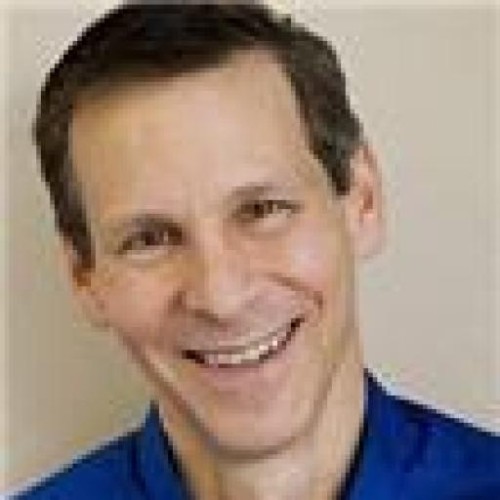 Rick Itzkowichhttp://www.rickitzkowich.com/
RICK Itzkowich is an international speaker, entrepreneur, and networking expert. He is an award winning trainer presenting workshops, keynotes, break-out sessions, and interviews around the world. Rick is a sought-after podcast, blog, and webinar guest as well as the developer of his own networking and technology merging products. He set out to be a LinkedIn expert, and today he is recognized as “Rick I – The LinkedIn Guy.”

We’ve Got Your Back! Don’t Lose Your LinkedIn Tags & Note

On Getting A Linkedin Introduction